The Frenchman's agent Mino Raiola claimed earlier this month that 'it’s over for Paul Pogba at Manchester United'. 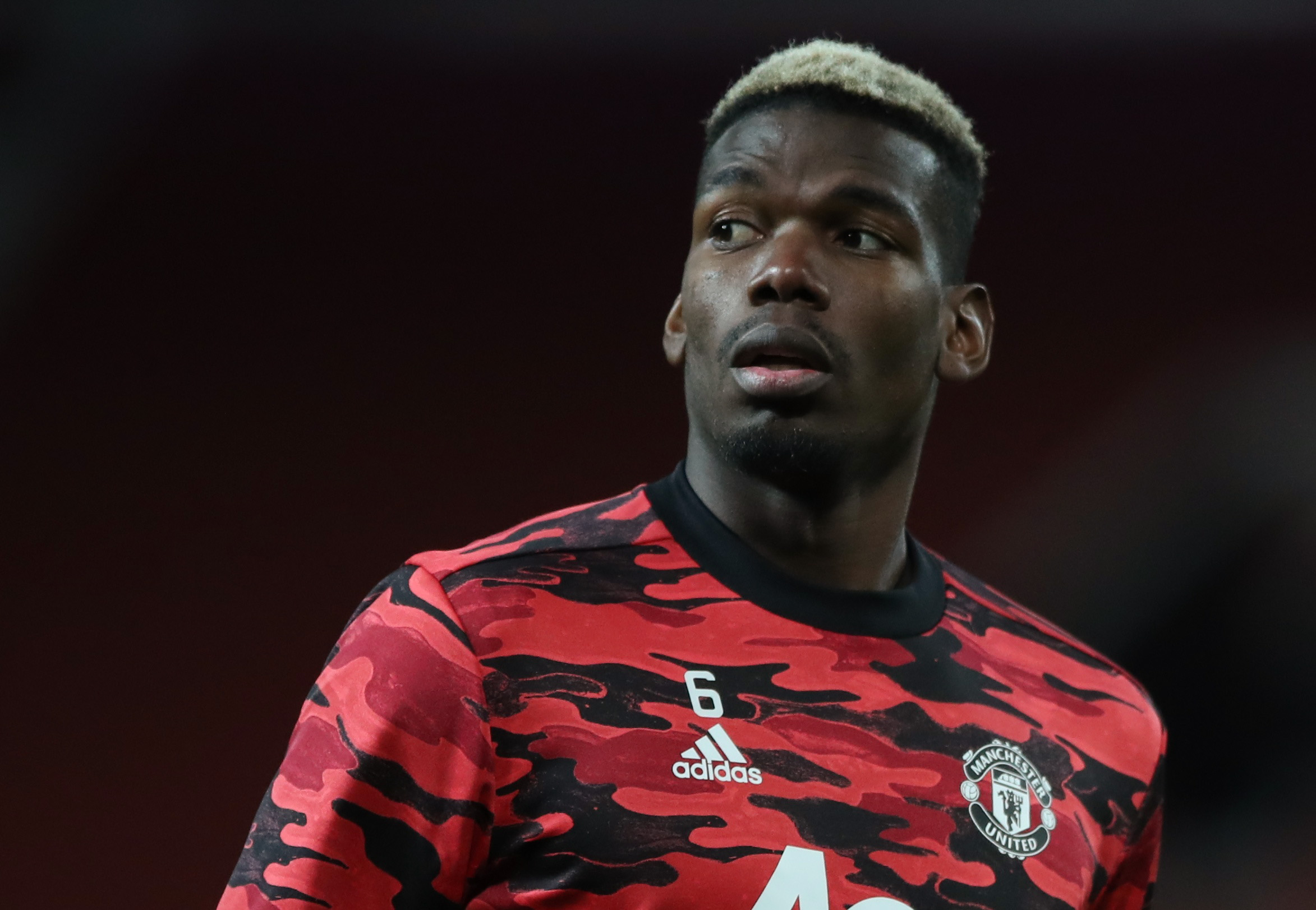 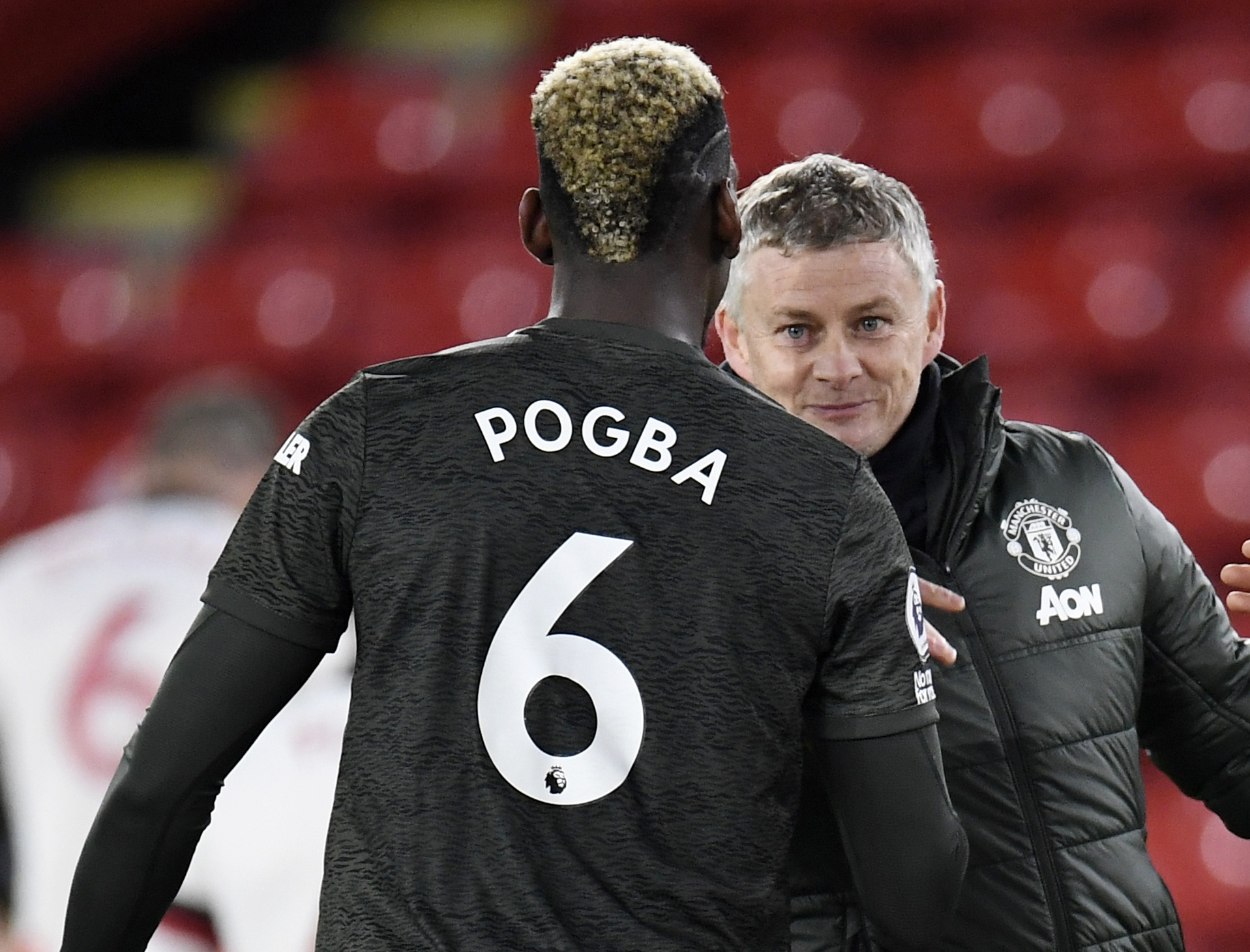 But Solskjaer, 47, has remained upbeat over his chances of convincing his No6, as well as any other stars potentially getting their heads turned, that Old Trafford is the place to be to challenge for silverware.

He told ESPN: "It's always a demand here at Manchester United to win trophies.

"And the more we win trophies, the more players will want to play for us – then the higher standard you've got to set yourself.

"Paul has been here now for a while and, of course, he wants to win more trophies.

"He's got a very, very good attitude to training and playing football.

"He loves football, he's ambitious, he wants to have success – like most of the others that are in the squad. We're not all the same.

"I would say that this squad has impressed me with their attitude and spirit lately and the way that they go about their work. 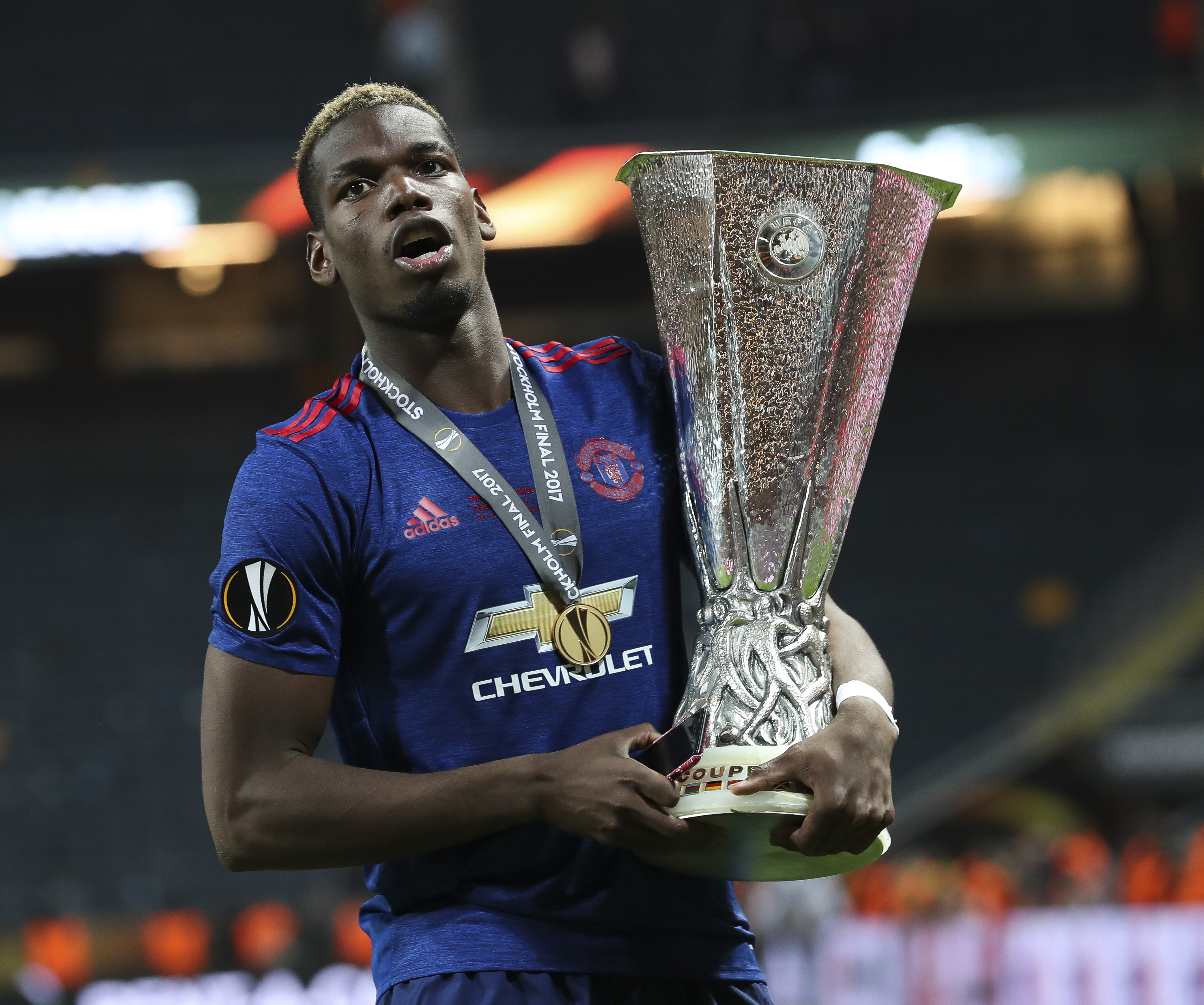 "Of course, it's down to us to win trophies and then we'll see who will be part of the team going forward."

Pogba has won two medals at club level since joining United from Juventus back in 2016 – scooping the League Cup and Europa League in his first campaign.

The 2018 World Cup winner has been in and out of Solskjaer's starting XI this season, making 16 appearances in total, while scoring two goals and assisting another pair.

END_OF_DOCUMENT_TOKEN_TO_BE_REPLACED

END_OF_DOCUMENT_TOKEN_TO_BE_REPLACED
Recent Posts
We and our partners use cookies on this site to improve our service, perform analytics, personalize advertising, measure advertising performance, and remember website preferences.Ok