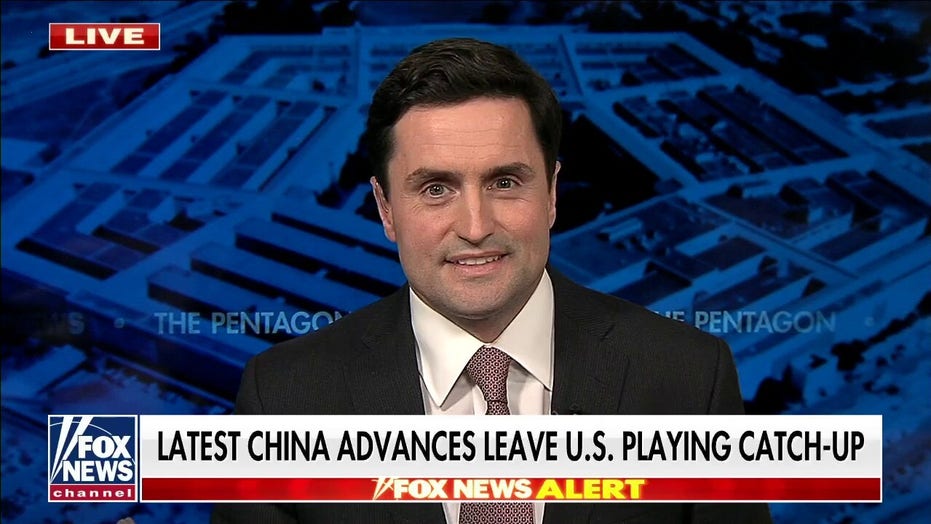 How does China’s military stack up against America’s?

An employee of Chinese state TV has posted photos of tennis star Peng Shuai online in an effort to stem mounting international concern about her disappearance after publicly accusing a senior government official of sexual assault.

The photos appeared Friday on Twitter, which cannot be seen by most internet users in China. The state TV employee, Shen Shiwei, wrote they were on Peng’s account on the WeChat message service with the comment, “Happy Weekend.”

The ruling Communist Party faces mounting appeals from tennis stars and the sport’s professional tour, as well as world leaders, to prove Peng, a three-time Olympian and former No. 1-ranked women’s doubles player, is safe and can speak freely. 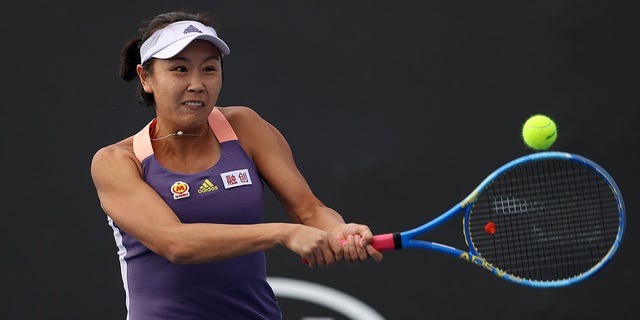 MELBOURNE, AUSTRALIA – JANUARY 23: Shuai Peng of China plays a backhand during her Women’s Doubles first round match with partner Shuai Zhang of China against Veronika Kudermetova of Russia and Alison Riske of the United States on day four of the 2020 Australian Open at Melbourne Park on January 23, 2020 in Melbourne, Australia.
(Clive Brunskill/Getty Images)

Shen works for CGTN, the English-language arm of China Central Television that is aimed at foreign audiences. His Twitter post came after CGTN this week distributed a statement it claimed came from Peng that retracted the accusations against Zhang.

The editor of Global Times, an English-language newspaper published by the Communist Party, said on Twitter he had confirmed from unidentified sources that the photos “are indeed Peng Shuai’s current state.”

“In the past few days, she stayed in her own home freely and she didn’t want to be disturbed,” wrote the editor, Hu Xijin. “She will show up in public and participate in some activities soon.”

The photos showed Peng with a gray cat and holding a panda figurine in what appeared to be a private home, with stuffed animals lined up behind her. There was no indication when the photos were taken.

The chairman and CEO of the Women’s Tennis Association, Steve Simon, on Wednesday questioned the legitimacy of the statement released by CGTN. Simon said it “only raises my concerns as to her safety.”