PORTUGAL begin the defence of their Nations League crown with a clash against World Cup 2018 finalists Croatia.

Cristiano Ronaldo and Co won the inaugural competition after defeating Holland 1-0 back in June 2019 thanks to a strike from Goncalo Guedes. 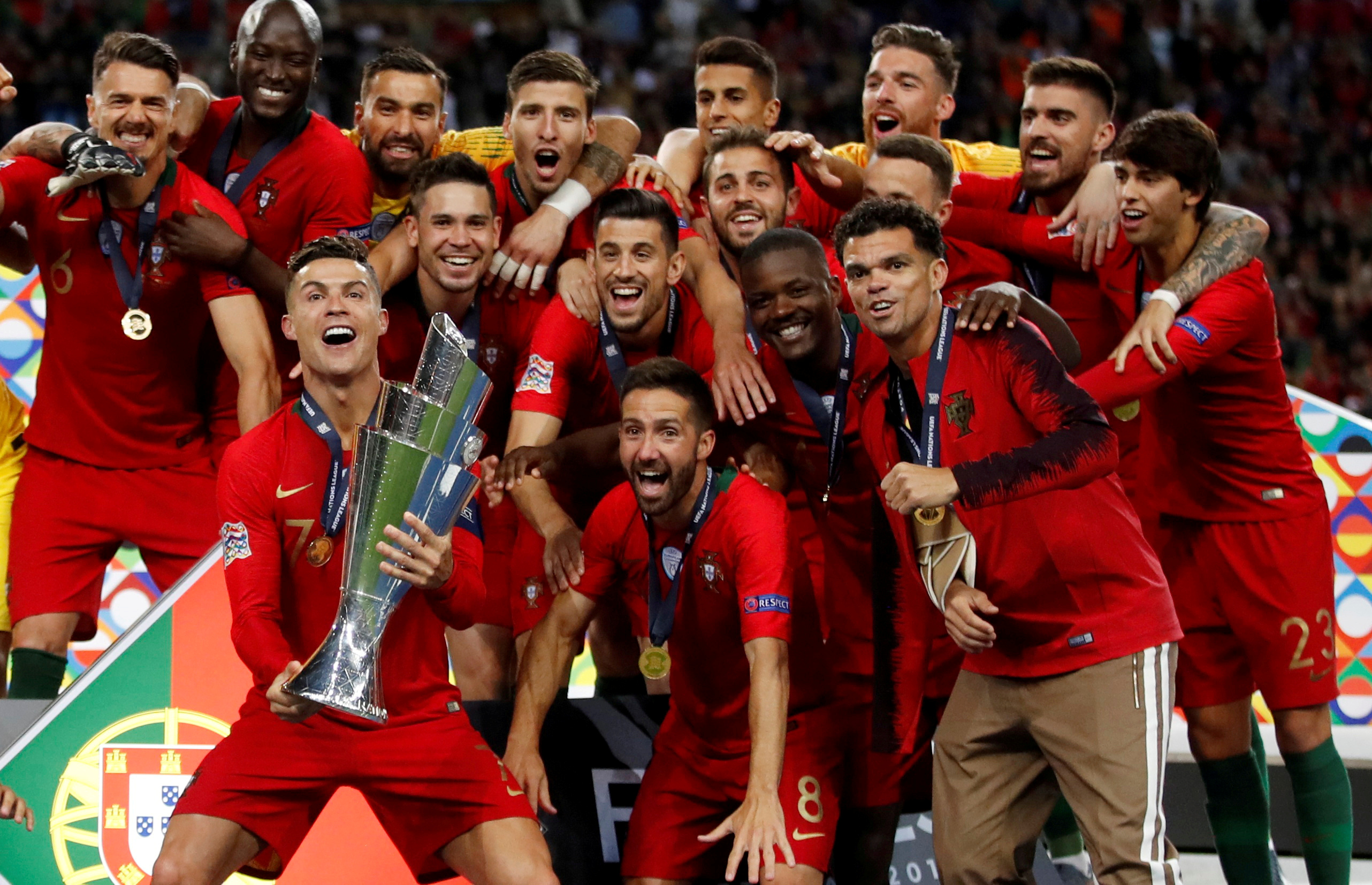 When is Portugal vs Croatia?

Cristiano Ronaldo is a major doubt for the hosts after being struck down with a foot infection.

Barcelona starlet Trincao is part of the squad and may feature, while Man Utd's Bruno Fernandes looks set to start in midfield.

For Croatia, they will have to make do without injured duo Luka Modric and Ivan Rakitic who will also miss the clash with France.

END_OF_DOCUMENT_TOKEN_TO_BE_REPLACED

END_OF_DOCUMENT_TOKEN_TO_BE_REPLACED
Recent Posts
We and our partners use cookies on this site to improve our service, perform analytics, personalize advertising, measure advertising performance, and remember website preferences.Ok