ENGLAND are taking on Italy in their first major final since 1966 and if you predict the correct full-time score you could win £500!

The Three Lions are on the cusp of greatness and if they overcome Italy at Wembley they'll go down in history as the heroes who ended 55 years of hurt, but do you think they can do it? 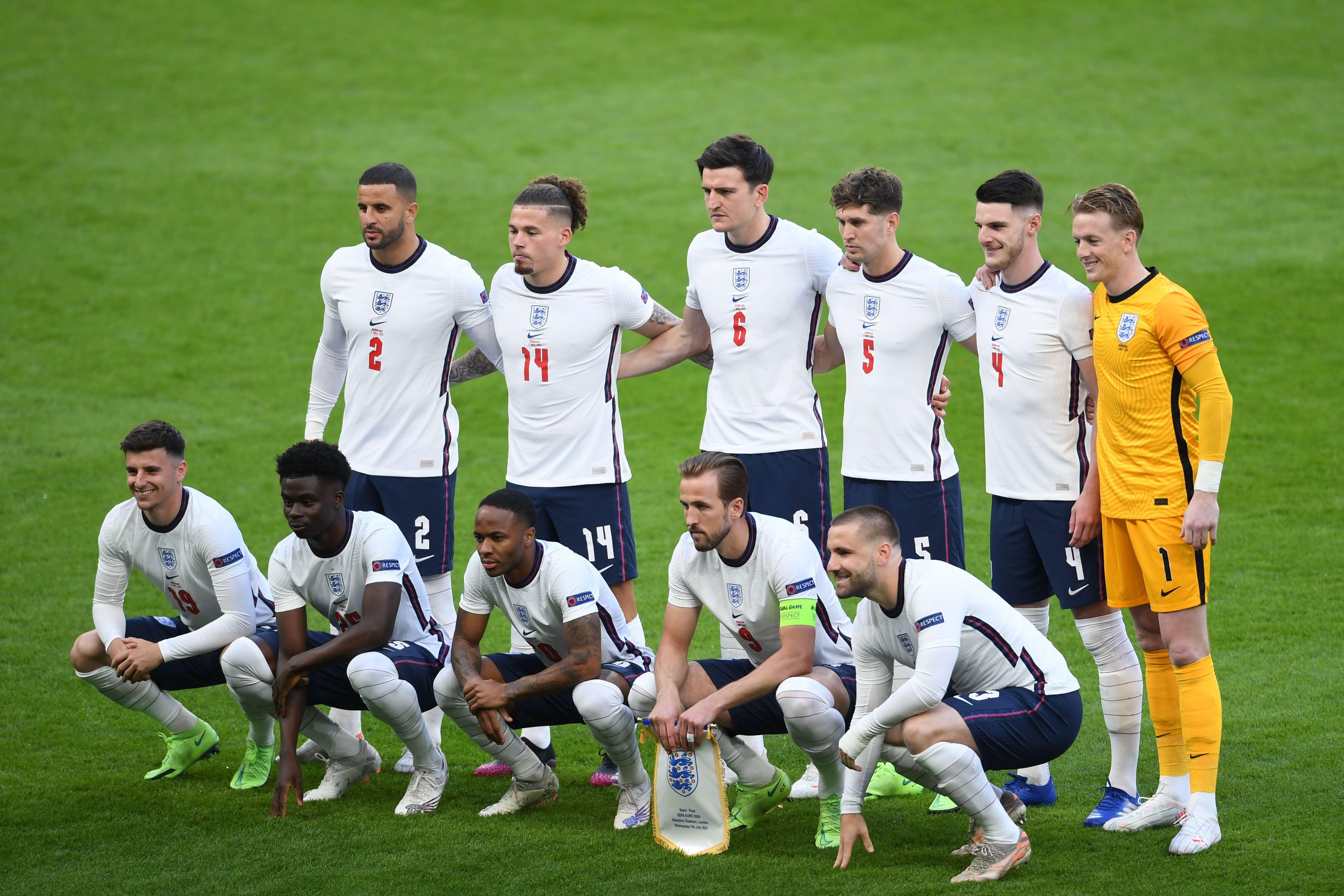 Roberto Mancini's Italy have wowed fans throughout the tournament with their brand of slick, attacking football.

They've shown they've got the quality to beat anyone, having overcome both Belgium and Spain, led by battle-hardened captain Georgio Chiellini. 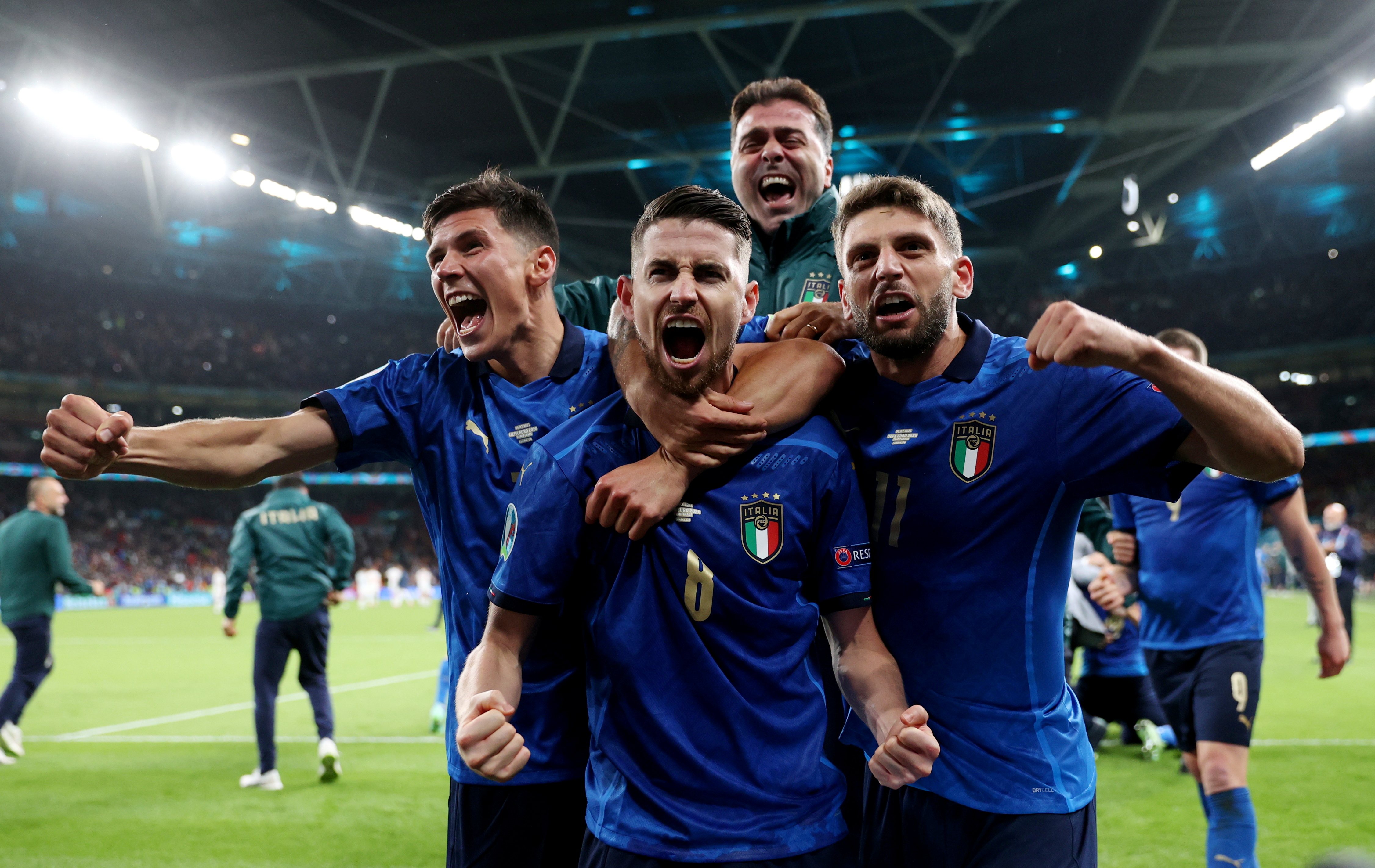 Despite being under the cosh against both Belgium and Spain, Italy showed their match-winning mentality to come out on top – and will they do the same to expolit England's comparative inexperience in the final?

Gareth Southgate's side have been more measured in their approach and have managed to keep under the radar with their brand of pragmatic, patient football. 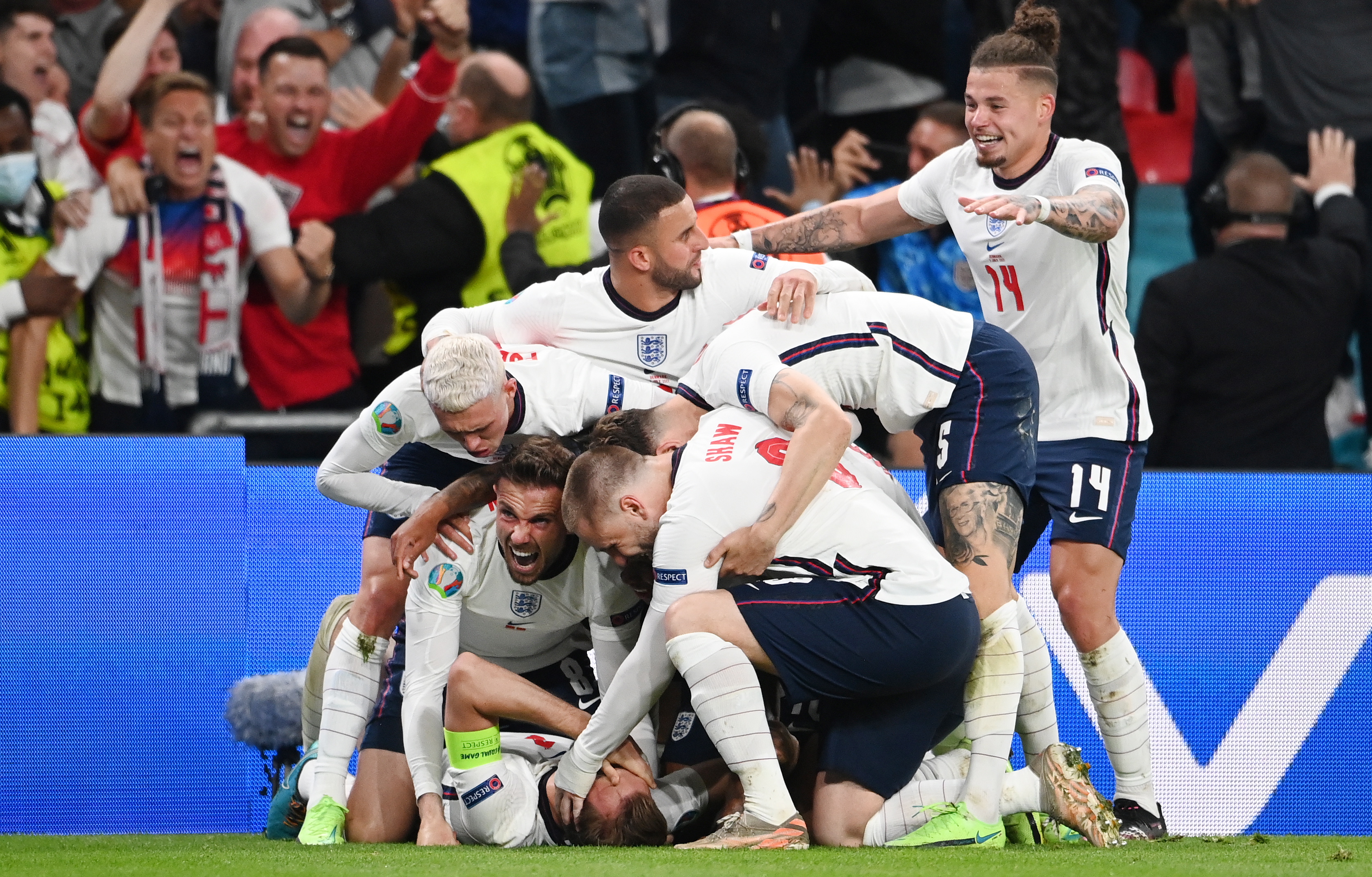 They conceded their first goal of the tournament against Denmark thanks to a thunderbolt free-kick – but will they be able to keep out the explosive Azzurri?

Raheem Sterling has been on red-hot form of late, being Southgate's go-to man and the focal point of England's attacking play, whilst captain Harry Kane has also found his shooting boots, netting four in his last three.

But will the Three Lions go all the way and bring it home? Have your say by predicting the full-time score above – if you get it right, you'll enter our £500 prize draw! You've got to be in it to win it, so why not have a go?