PREMIER LEAGUE chiefs have insisted their support for the Black Lives Matter movement is about fighting discrimination and NOT a political stance. 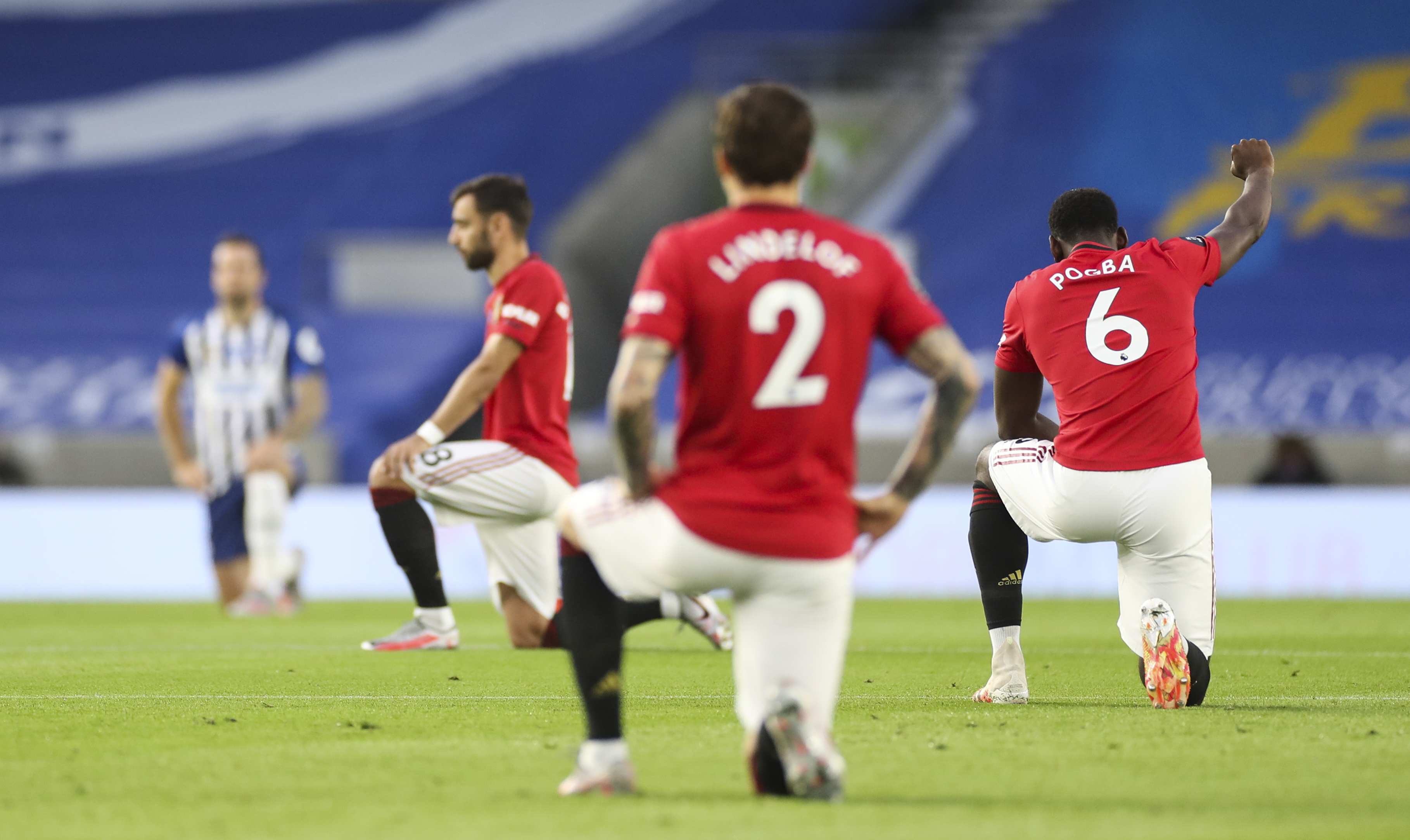 They questioned whether in backing the Black Lives Matter campaign so publicly he had allowed the organisation to become embroiled in politics when it had previously made clear it did not want to be drawn into partisan arguments.

Masters insisted the League had responded to a “unanimous” view of players they wanted to mark both the work done by the NHS during the coronavirus crisis and BLM.

He said: “I think it is perfectly possible to support Black Lives Matter – the sentiment – without being seen to support any political organisation.

“We are an apolitical organisation but I think we are happy to support the players.

“It is the right moment to do it and for the first time I feel that players, managers, leagues and clubs are on the same page on the issue of discrimination and that feels to me like a positive step.”

Despite that, and Masters’ view that it was a response to “extraordinary and unique circumstances”, some clubs feel the League may have been drawn into dangerous territory. 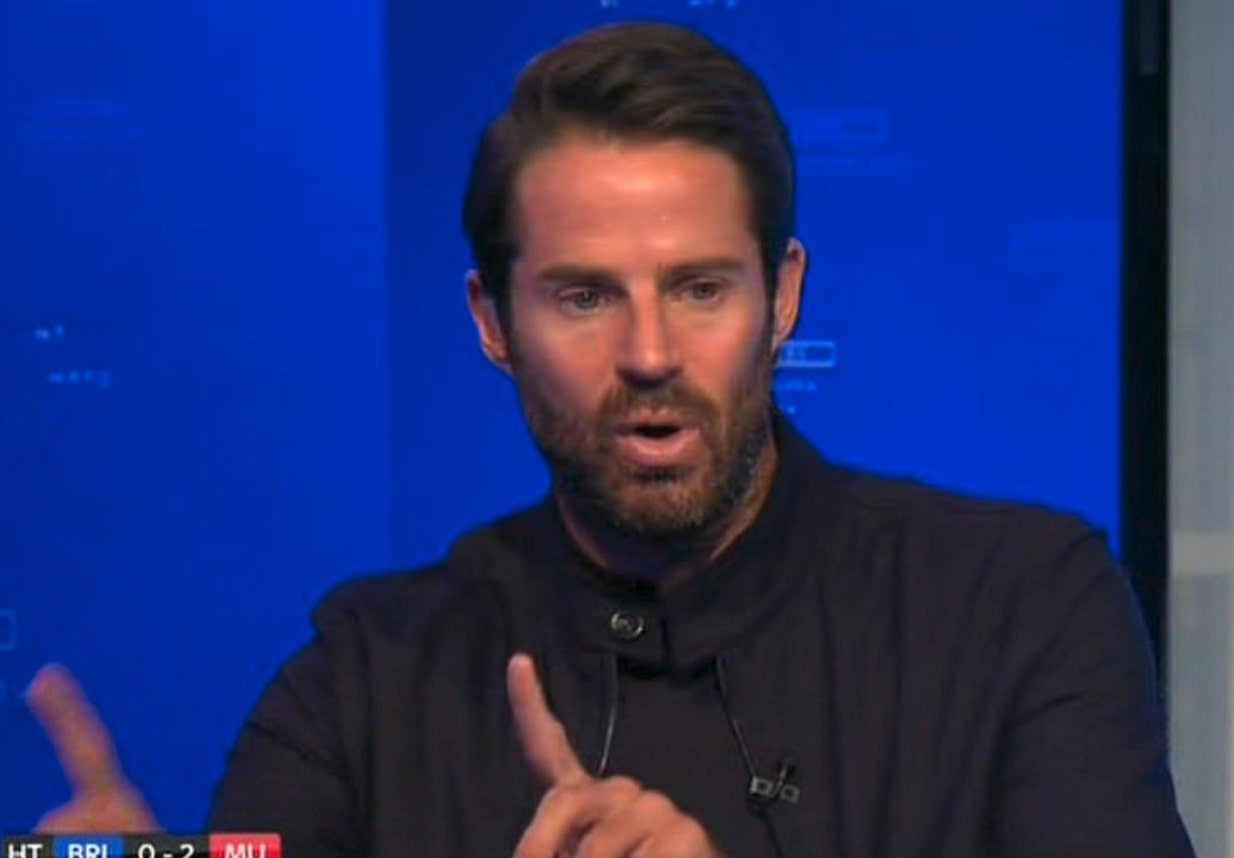 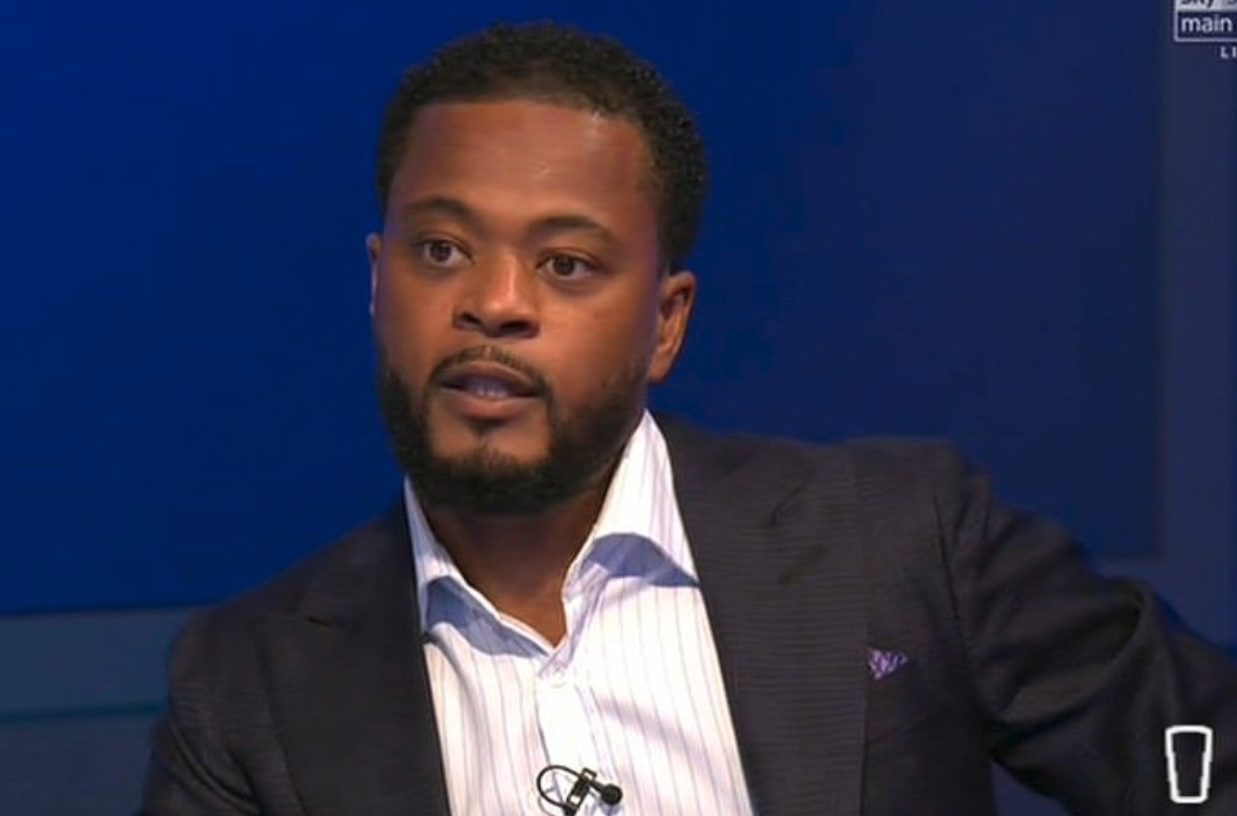 Host Kelly Cates and commentator Gary Neville also opted not to wear theirs during the broadcast.

Eight hours after Masters’ appearance, the League issued a press release which underlined what the chief executive had said.

It read: “These three words (“Black Lives Matter”) have become an expression of unity for people from all communities who believe it is unacceptable to treat black people differently to anyone else.

“The Premier League offered this backing as we wholly agree with the players’ single objective of eradicating racial prejudice wherever it exists.

“We are unequivocal in the belief that there is no room for racism in our competition, football as a whole, or the wider community.

“However, we do not endorse any political organisation or movement, nor support any group that calls for violence or condones illegal activity and are aware of the risk posed by groups that seek to hijack popular causes and campaigns to promote their own political views.

“These actions are entirely unwelcome and are rejected by the Premier League and all other professional football bodies.”

Since the Premier League returned after lockdown on June 17, players have knelt before kickoff and had 'Black Lives Matter' patches on their sleeves.

It now appears the badges have been dropped by Sky Sports pundits after a series of tweets by the UK branch of Black Lives Matter – which criticised Israel and called on the government to "defund the police".

However, Southampton legend and ex-England striker Matt Le Tissier said he would keep wearing his Black Lives Matter badge while simultaneously criticising some of the group's messages.

END_OF_DOCUMENT_TOKEN_TO_BE_REPLACED

END_OF_DOCUMENT_TOKEN_TO_BE_REPLACED
Recent Posts
We and our partners use cookies on this site to improve our service, perform analytics, personalize advertising, measure advertising performance, and remember website preferences.Ok