CHELSEA manager Frank Lampard is the new favourite to be the next Premier League boss to leave his post, according to bookmakers Paddy Power.

Struggling Chelsea rarely threatened as they were comfortably beaten 2-0 by Leicester at the King Power Stadium on Tuesday night. 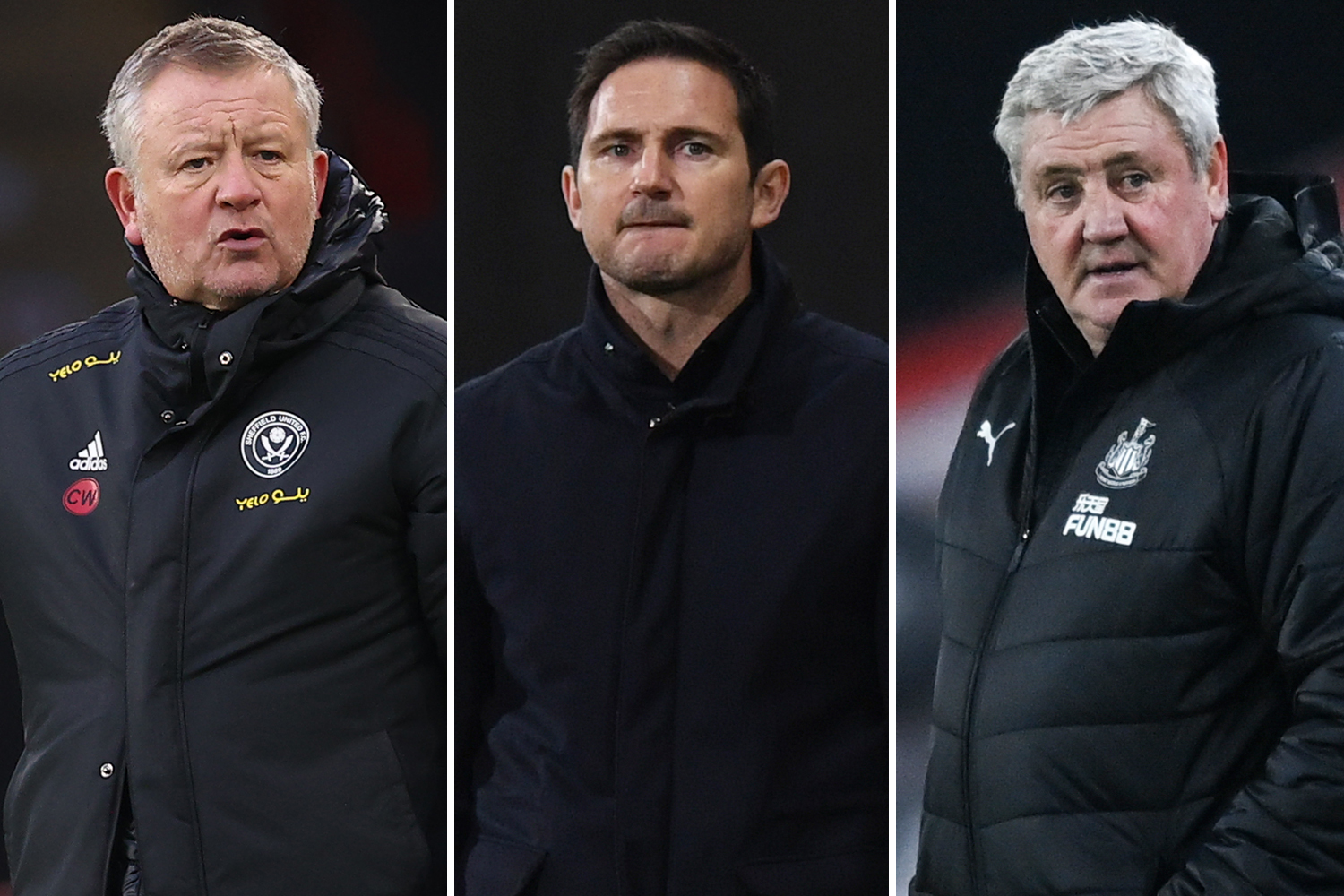 The Blues dropped to eighth in the Premier League table having taken just eight points from their past eight fixtures.

They are now five points adrift of the Champions League qualification places having played a game more than their rivals.

And the pressure is growing on manager Lampard, who is now favourite to be the next top-flight manager to be relieved of his duties.

The 42-year-old was priced at 7/2 but last night's result has seen his odds slashed to odds-on 8/11 – leapfrogging previous favourite Steve Bruce.

Commercial content notice: Taking one of the bookmaker offers featured in this article may result in a payment to The Sun. 18+. T&C's apply. Begambleaware.org

Lampard said: "It's not where we want to be. I am worried.

"From the form we were in to get so quickly in to the form we're in now, even with the Fulham win and some other wins in there, we should be better than losing five in eight.

"It's a young team. They won't be feeling nice. I'm not against the lads in the dressing room. They will have learned a lesson."

Newcastle boss Bruce is second favourite to leave his post at 15/8.

The Toon's defeat to Arsenal stretched their winless run to 11 games in all competitions, with just one goal in nearly 12 hours of football.

Asked about his future at St James' Park, Bruce said: "I am trying to do the best I possibly can as always but you will have to ask others about that."

Sheffield United boss Wilder was odds-on 8/15 last week but despite a 3-1 home defeat to Tottenham – his price has drifted back out to 3/1.

In behind the leading three candidates are Crystal Palace's Roy Hodgson at 9/1, while Wolves boss Nuno Espirito and Arsenal manager Mikel Arteta are priced at 11/1 and 14/1 respectively.