MAURICIO POCHETTINO believes Ligue 1 is full of talent and more physical than the Premier League.

The Paris Saint-Germain boss, 49, is a good judge of the two leagues, having spent time managing in both. 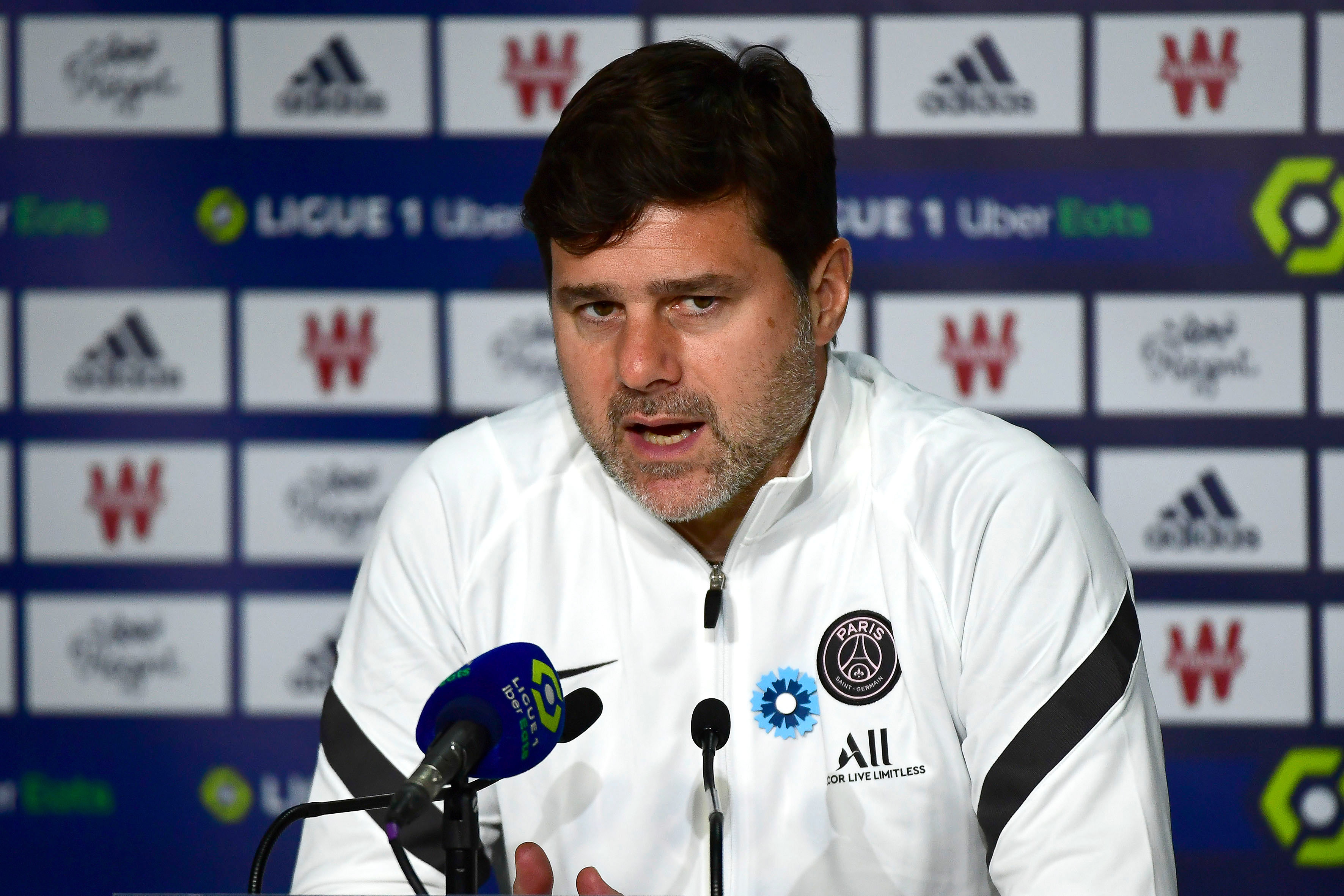 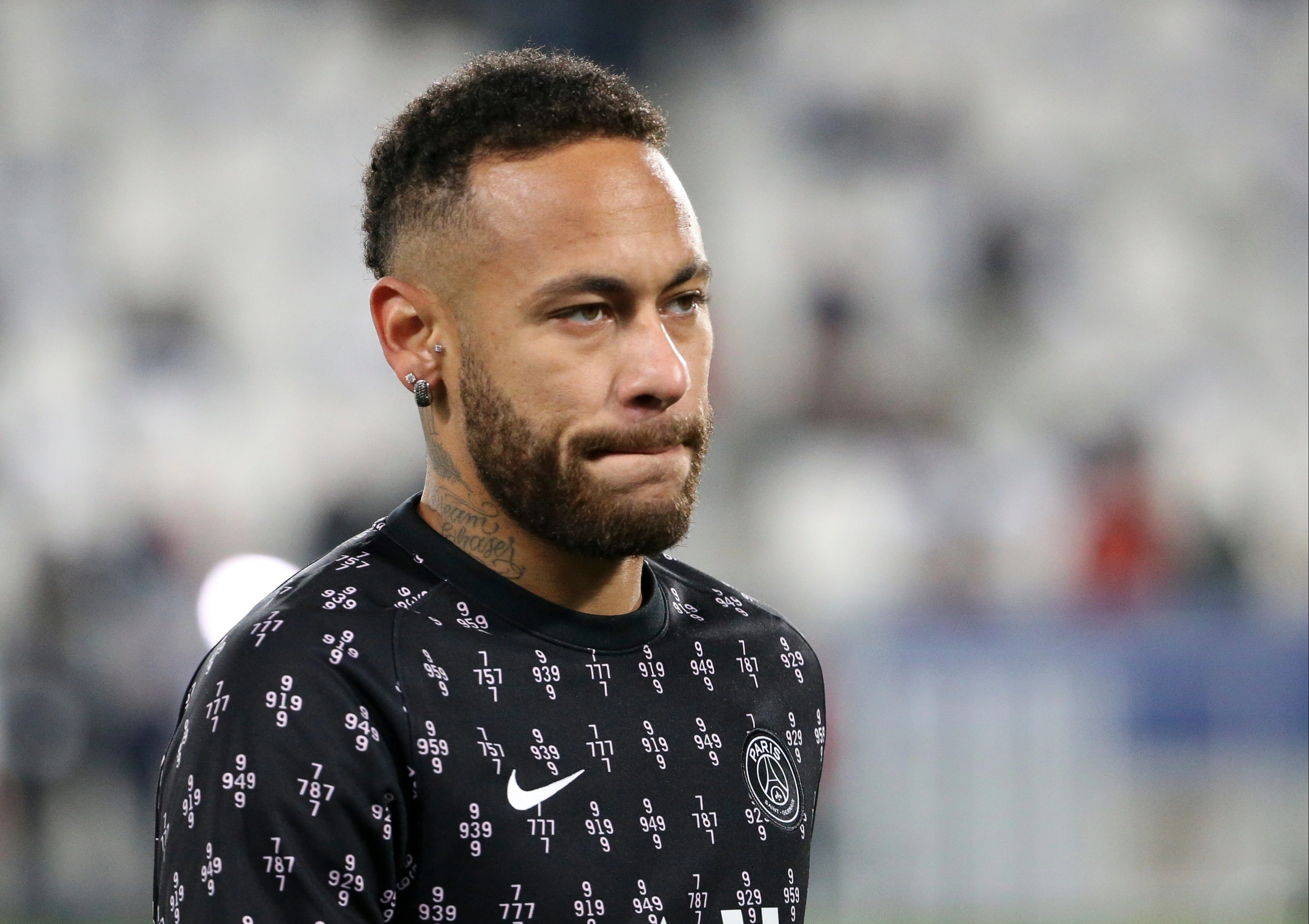 But while he does not think the French league is the best, he does believe it is more physical than the Premier League – despite English football possessing a reputation for having a fast-paced, high-intensity style.

He told the Ligue 1 website: “My impression is that it is a very complicated league. The quality is there. I think it’s the most physical league in the world.

"I think the talent is amazing, and there are great coaches too.

“Every single game you can see all the teams have quality, have the capacity to win the games, never give up.

"I think it’s a very, very good league, and we are so happy to be here.

Pochettino's observation should sit well with at least one member of his squad – Neymar.

After all, the Brazilian has frequently been accused of diving during his time in France.

Fans ripped into Neymar following an advertising campaign in which he showed off a watch alongside the caption: 'Dive in style.'

In another advert the PSG star even mocked himself by tripping up and falling down a flight of stairs – playing on his reputation as a diver.

But Poch's admission that Ligue 1 is a physical league will provide evidence to Neymar that he is often on the receiving end of tough tackles, and does not always dive.