Mbappe has a calf issue and will not feature against Lens in Ligue 1 tomorrow so is in a race against time to be fit for Tuesday's second leg. 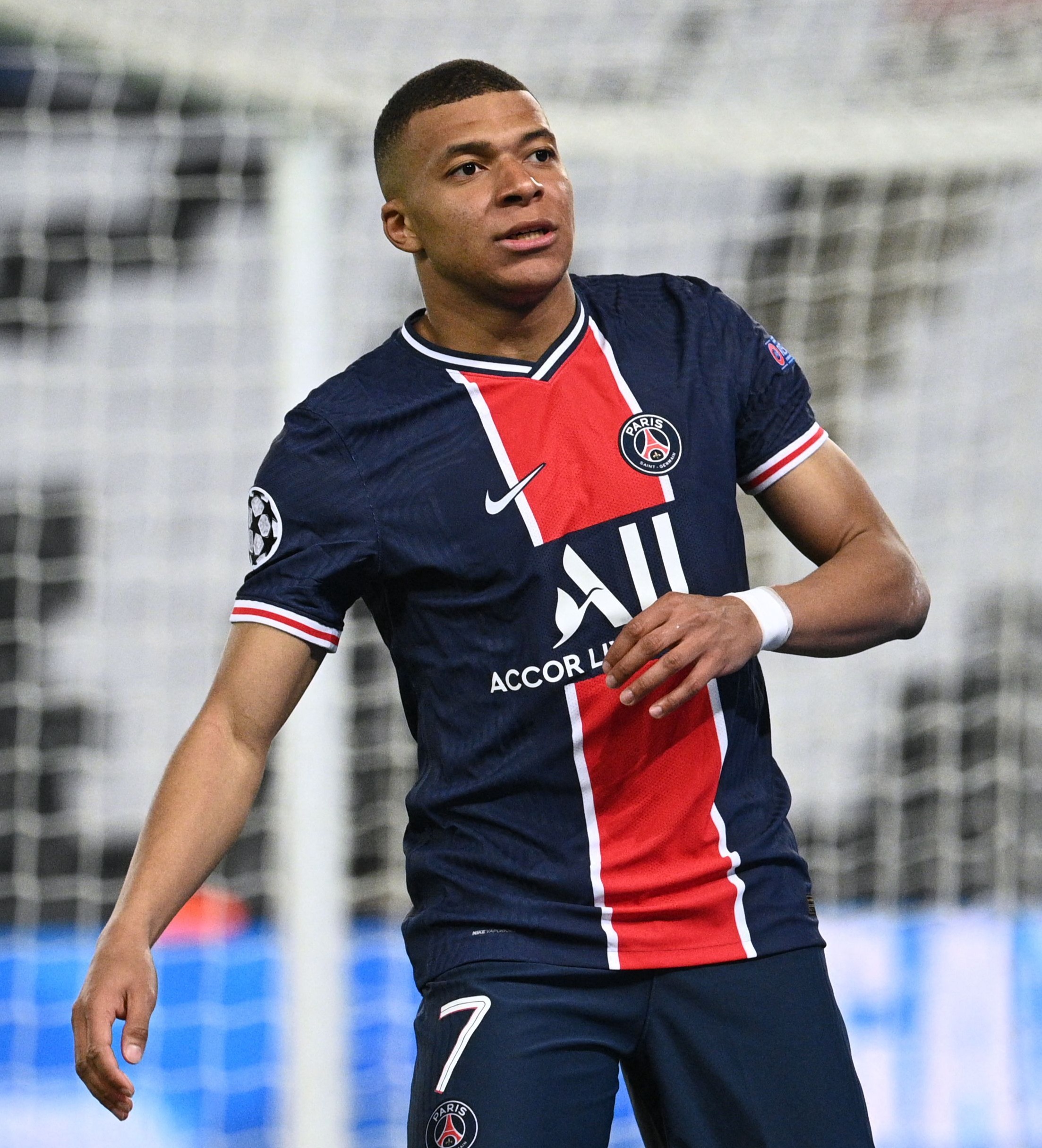 PSG manager Pochettino said: “Kylian is suffering from a bit of pain in his right calf.

"We hope it won’t be serious and that he can join up with us as soon as possible.

"It’s obvious that he’s a very important player for us and when you don’t have a player like that it makes an impact.

“But we have players in the squad who are very important and can play well to help us win against Lens.”

Pochettino insists Mbappe, who was an injury concern before the first leg, has not been overplayed this season.

He has featured 41 times for PSG, scoring 35 goals – plus another eight caps for France.

The former Spurs boss, whose side lost 2-1 at home to City in the first leg, added: “Actually, we were talking with the medical staff and technical staff today about his performances, and at one point Kylian came to join in the meeting.

"We spoke about how Kylian looked in such good shape against Metz last weekend and that his feet didn’t even touch the ground when he ran.

“We rested him in the Cup game against Angers so he could be fresh for Metz.

"He took a knock at the end of the game against City, but that could have happened in the first minute.

"When you’re on the pitch you know these things can happen.

"The blow he took caused some form of compensation effect which led to his calf injury.” 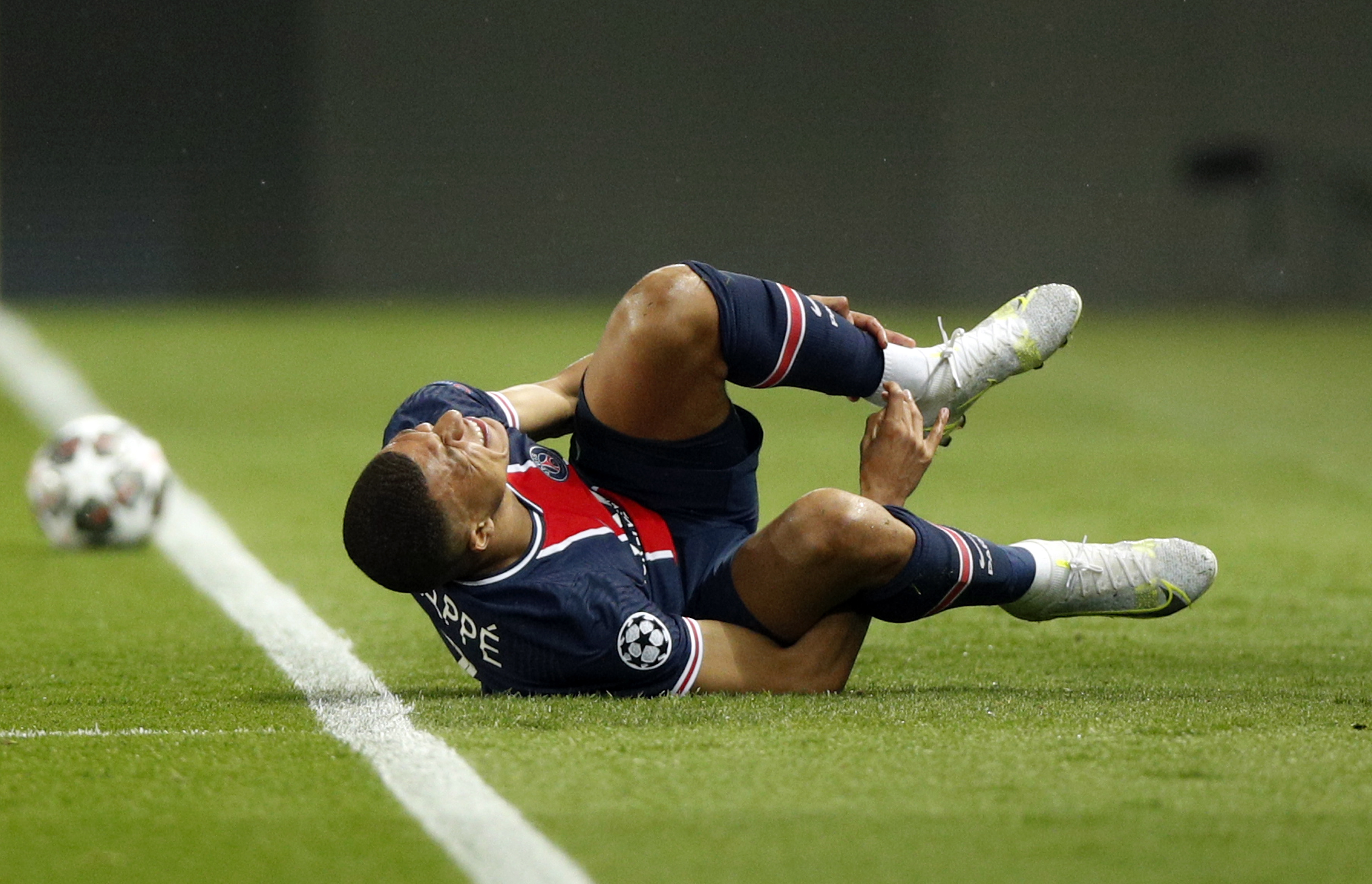