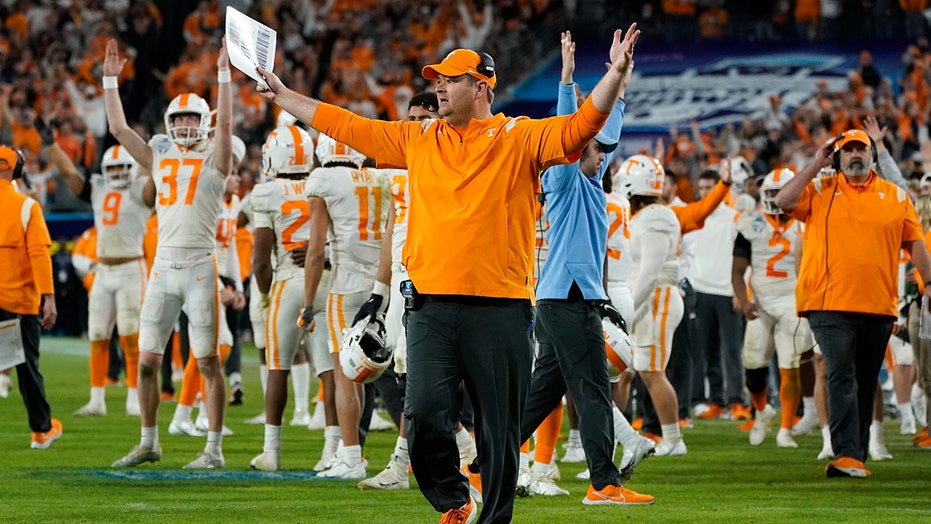 The Music City Bowl between Tennessee and Purdue didn’t end without some drama in overtime between the two schools who were looking to end their seasons on a high note.

The Volunteers and Boilermakers went into overtime with the score tied 45 apiece, and one of the controversial moments came while Tennessee was going for a touchdown on 4th-and-goal instead of kicking a field goal. 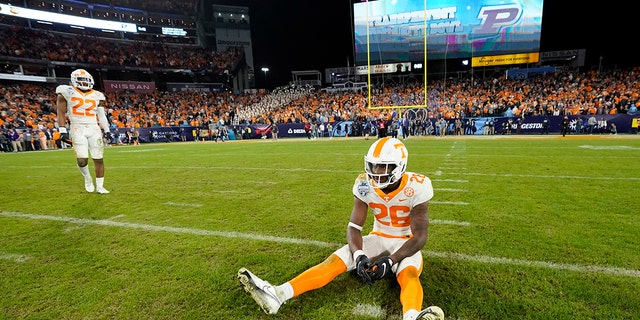 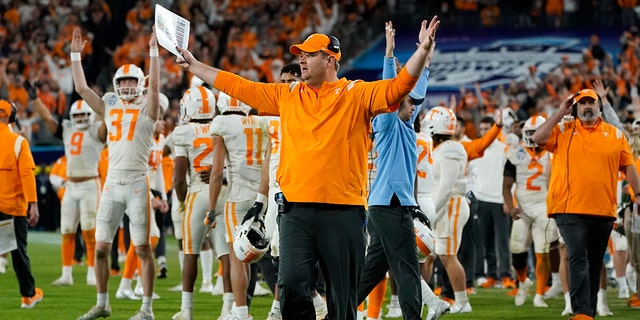 Tennessee coach Josh Heupel also tried to explain what the referees told him about the play.

“They said the forward progress had been stopped. Sounded like the whistle blew after he extended the football,” Heupel said, via 247 Sports.

Purdue kicker Mitchel Fineran would win the game with a 39-yard field goal on the next possession to give Purdue the 48-45 win. Purdue quarterback Aidan O’Connell had 534 passing yards, five touchdowns and three interceptions in the win.

“It’s why you love the game, it’s why it keeps bringing you back. The fact it’s unknown. No one knows what’s going to happen. It’s not a movie or TV show where the actors get retries. It seems like the world’s watching and anything could happen,” O’Connell said. 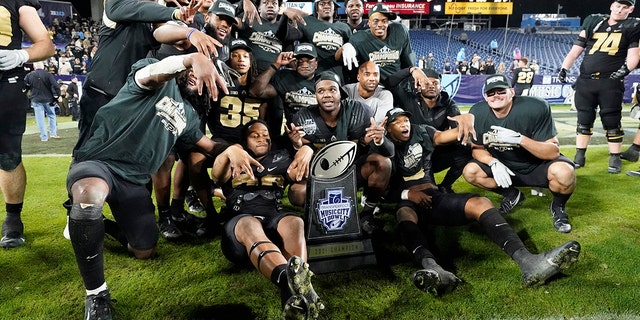 Purdue finishes the season 9-4 with the win – the best record it’s had since 2007 when it finished 8-5 with a Motor City Bowl win. Tennessee dropped to 7-6.