The Irish jockey, 31, made history by becoming the first female rider to ever win the Aintree showpiece race. 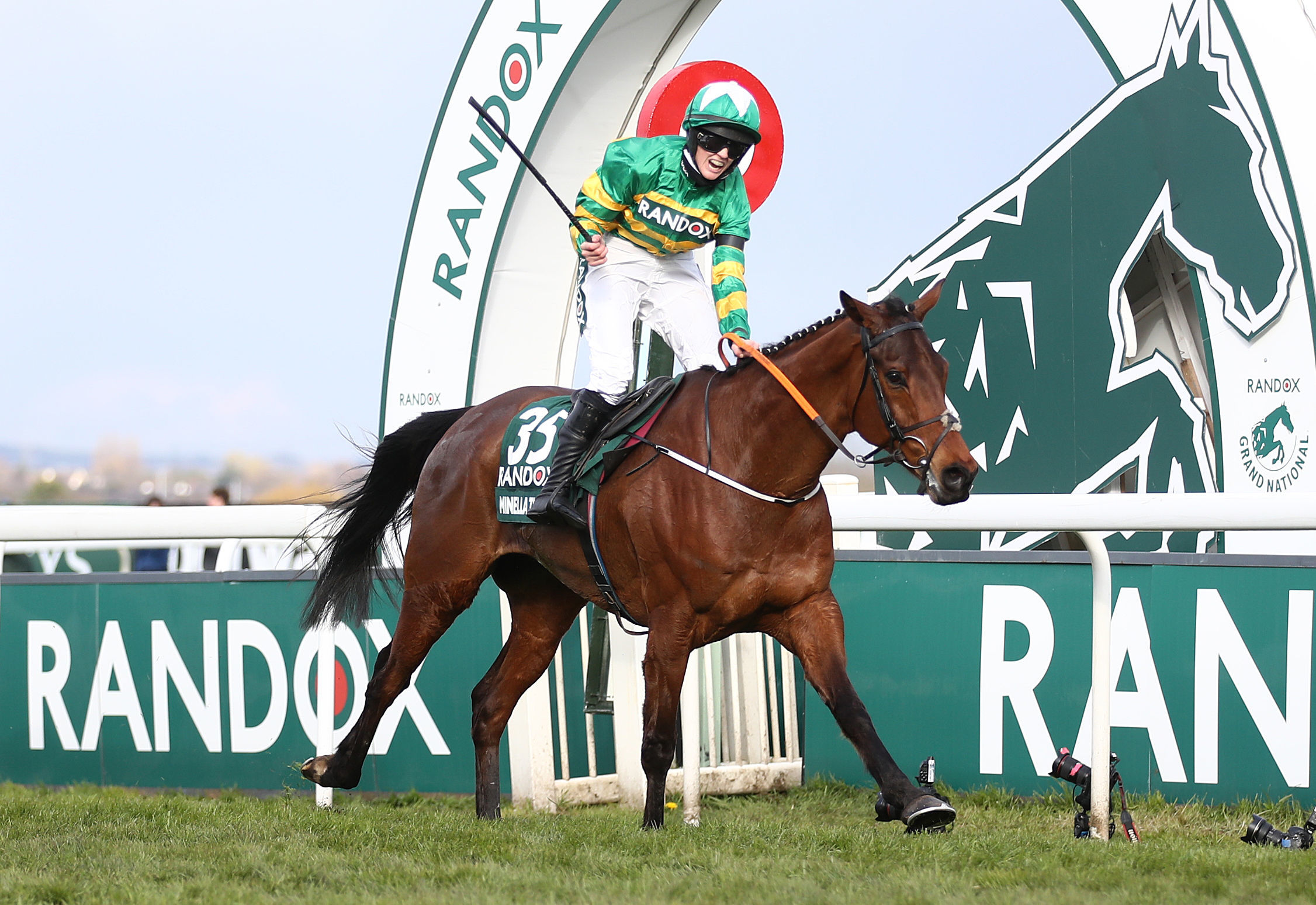 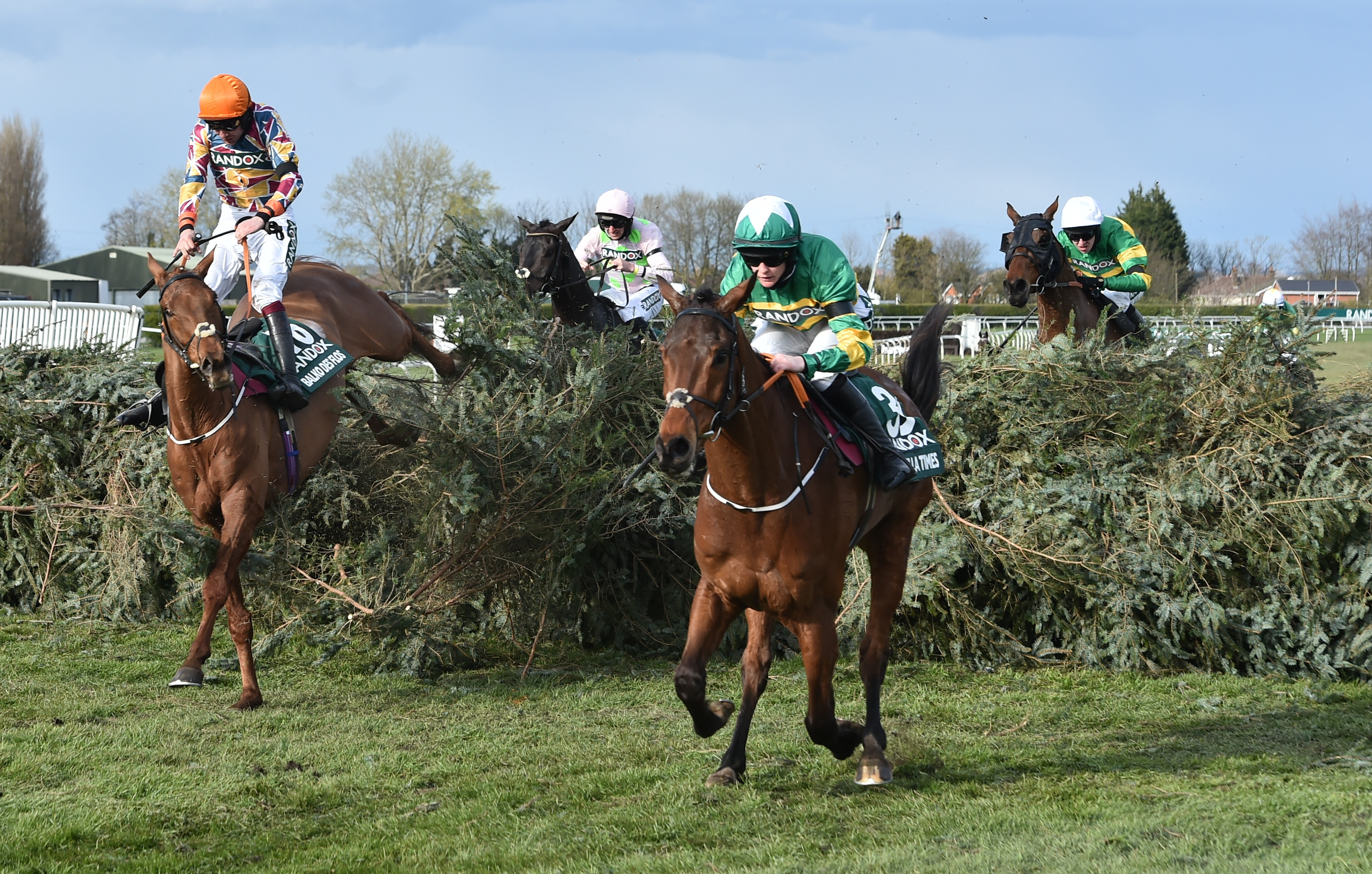 And the historic victory cost Paddy Power alone an estimated £15m in an horrendous day for bookmakers.

Blackmore's horse was first backed for National glory at monster odds of 40-1 in February.

But since making history at Cheltenham as the first woman to be crowned top jockey, punters have been pouring in.

Not since February 1839, when the Grand National was first run, had a woman crossed the line in first.

But Blackmore looked in total control over the four-mile course, never once seriously troubled as horses all around struggled over the famous fences.

Katie Walsh previously held the best record for a woman, when she finished third on Seabass in 2012.

Ahead of Saturday's race, nervous Paddy Power spokesman Paul Binfield said: "Girl power could nail us to the wall with history being made.

GRAND NATIONAL: GET £130 IN FREE BETS FOR FESTIVAL AT AINTREE 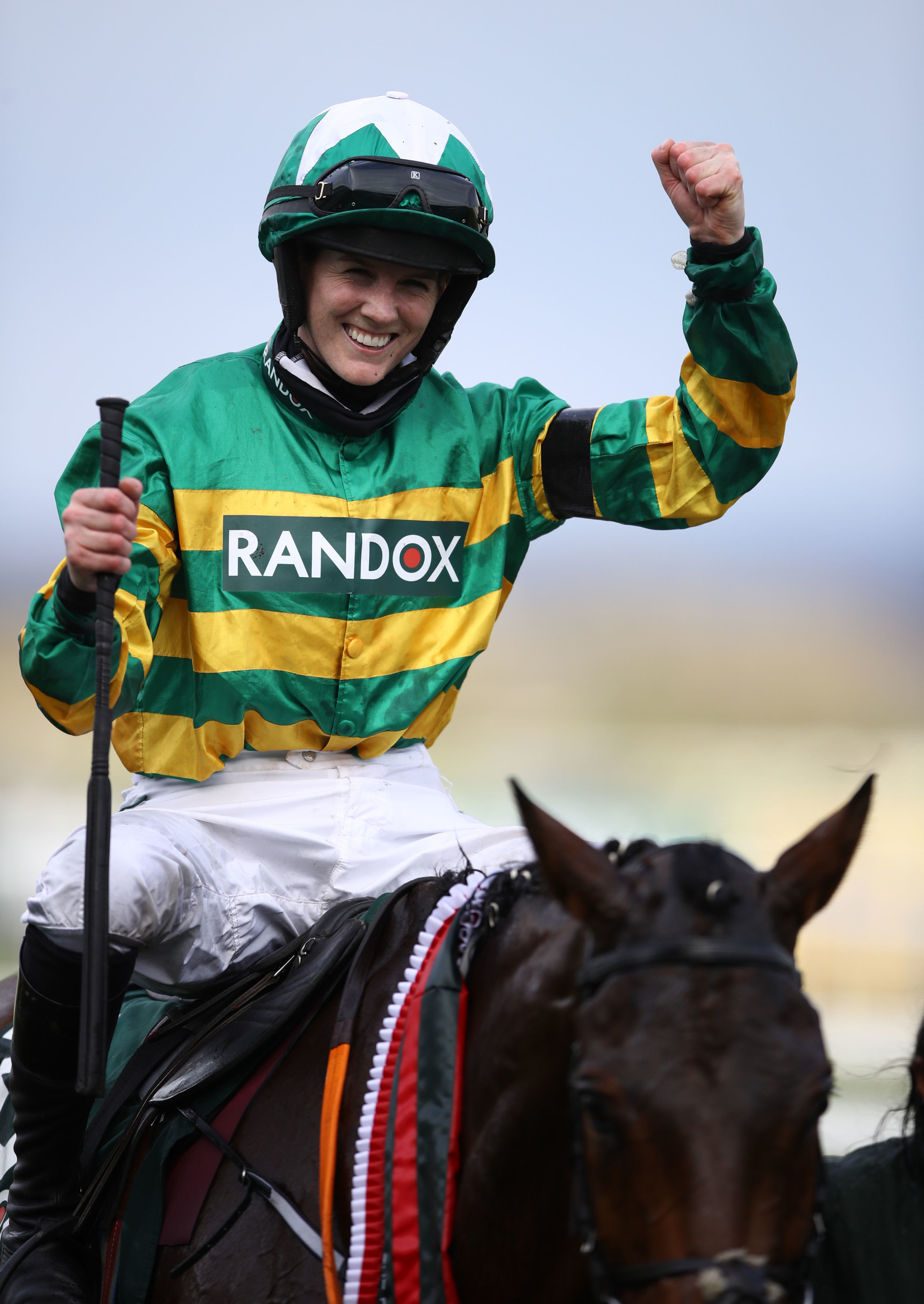 "To put it into some kind of perspective our traders haven’t experienced a headache like this since 2013, when Katie Walsh was backed into favouritism on Seabass.

"There are echoes of that with Rachael’s Cheltenham heroics having huge popular mass market appeal.

"…Especially amongst our Irish customers who adore backing one of their own."

And Blackmore's win on Minella Times confirmed their deepest fears as she stormed to an historic victory at Aintree on Saturday.

Minella Times, owned by the JP McManus family, was trained by Henry De Bromhead as the horse trainer continued his own impressive year.

De Bromhead found success at Cheltenham earlier this year and has created a formidable duo with Blackmore.

After Saturday's win, De Bromhead said: "I'm so lucky to have her. She's brilliant."

Blackmore added: "I just cannot believe it. [The horse] was an absolutely sensational spin.

"What Henry de Bromhead does with these horses I don't know but it's – I'm so lucky to be riding him.

"I just cannot believe I have won the Grand National."

Prince Harry, Oprah Winfrey unveil trailer for ‘The Me You Can’t See’ docuseries