STEVEN GERRARD'S dog has been inundated with messages from shocked Rangers fans on his pet Instagram account.

Cute Barney, a toy poodle, regularly features on the profile of the now ex-Ibrox gaffer’s daughter Lilly’s account as well as his own. 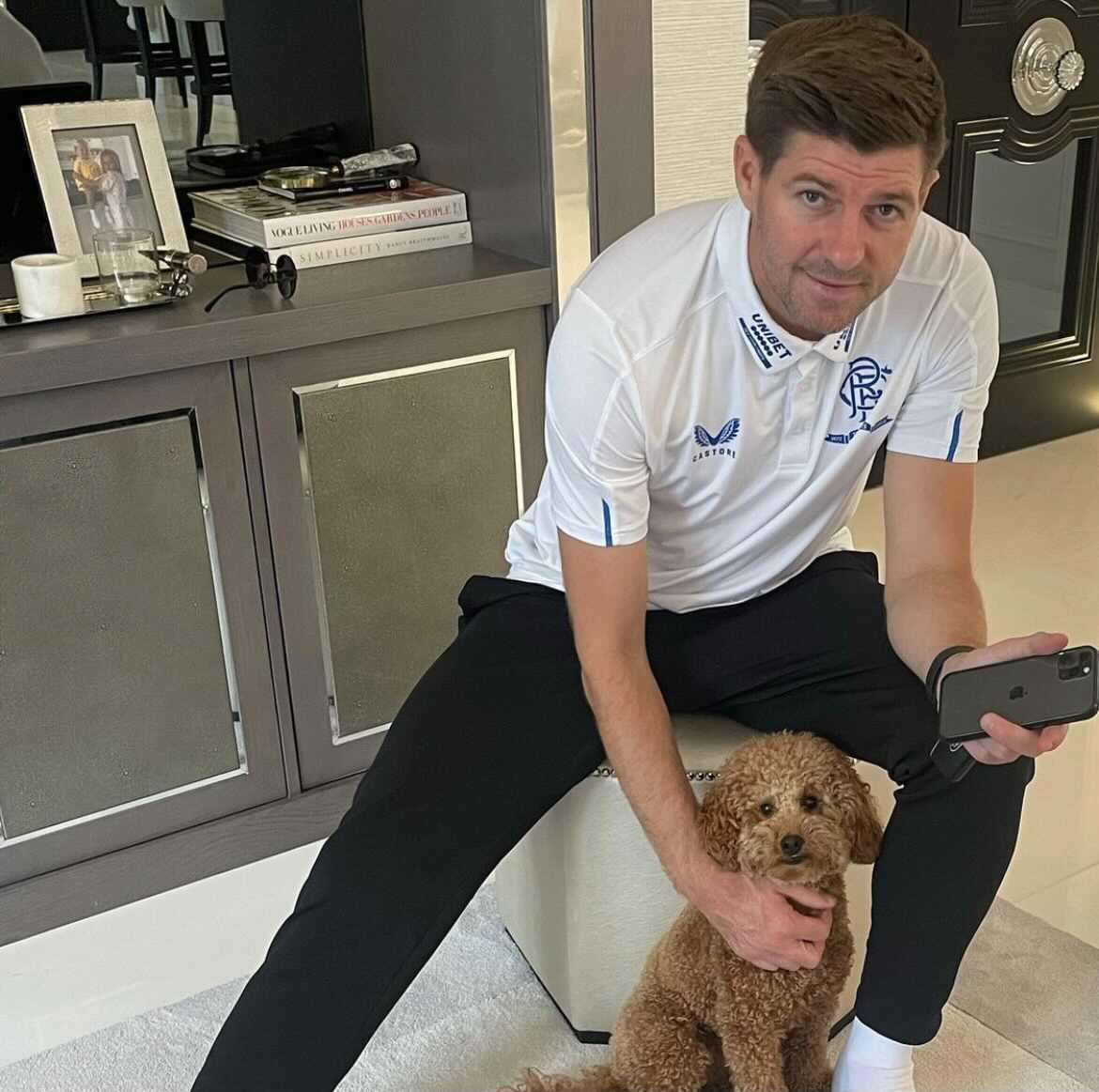 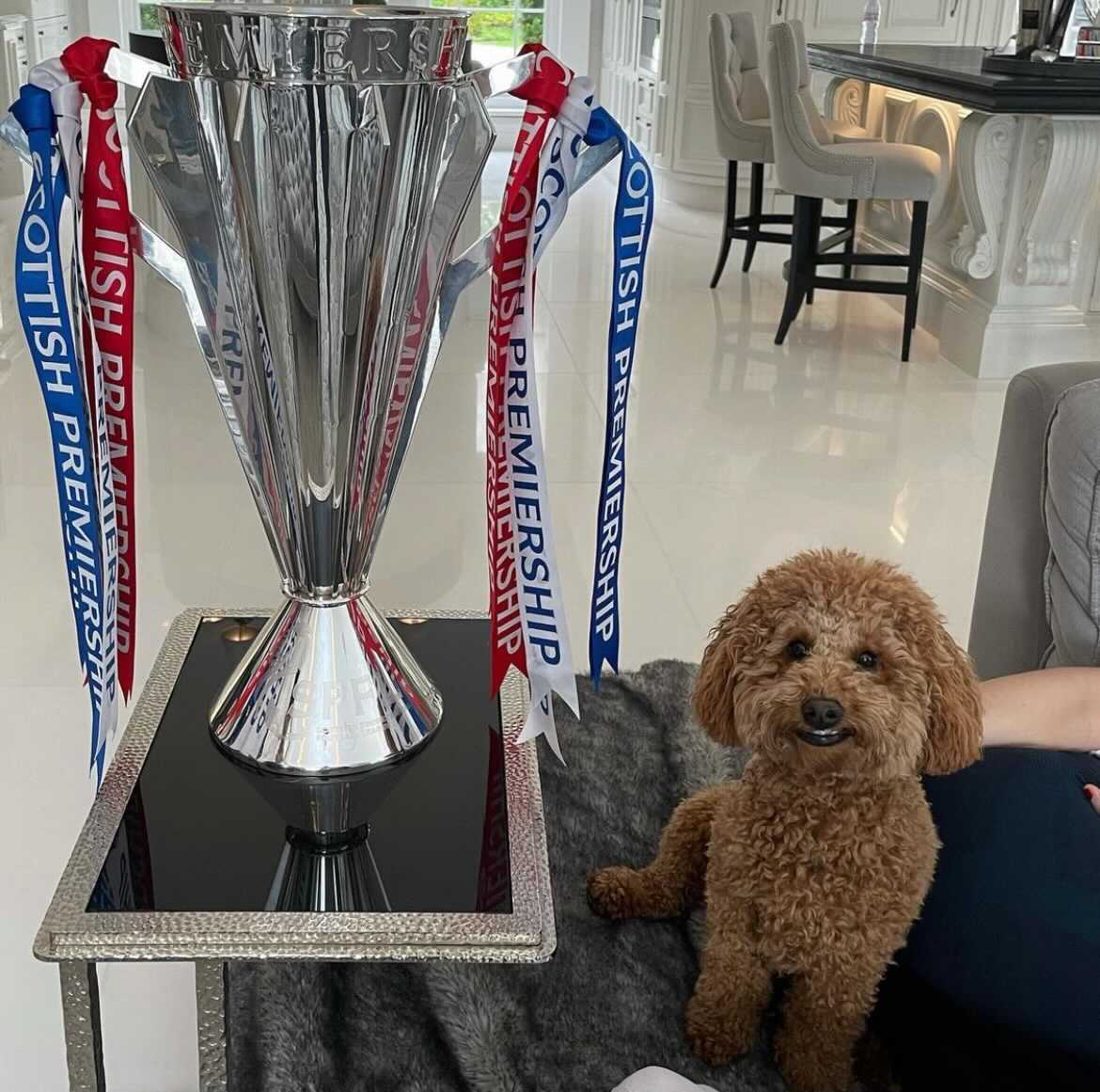 There’s even a picture of him grinning while posing next to the league trophy after his dad and new Aston Villa manager delivered the Light Blues’ 55th title.

But the famous pet has been bombarded by posts from Gers fans who were hoping he would be pictured alongside more silverware this season.

On his last post, a picture of himself in a new jumper, one fan said: “Barney, tell your owner thanks for the memories.”

Another added: “Barney, tell dad thanks for the memories.”

Supporters had earlier tried to use the account to convince their former manager to remain in Scotland.

One said “Hey Barney, can you be a good boy and tell your owner not to leave Rangers just yet. We have some unfinished business to attend.”

Another added: “Lovely jumper, I’ll send a bag of treats if you tell Steven Gerrard not to join Villa."

But not everyone was so kind to the popular pooch.

A Celtic fan joked: “your owner s**t it from Big Ange.”

Yesterday we told how Gerrard’s wife Alex wanted him to quit Ibrox a year ago.

Throughout his time as boss, the family man travelled down to spend time with his family in Cheshire as much as possible.

But it can't have been easy being apart from his wife Alex and kids Lexie, Lilly-Ella, Lourdes and little Lio.

The football legend married model Alex in 2007 – but she decided against uprooting the family and moving to Scotland when he took the job.

In an interview a year ago, he accepted that he pays an all-consuming price for being the No1 man in the dugout – and that his missus would love to have him spend more time with the kids.

At least now the children – including Barney – will get to see their dad more after he took up the Aston Villa post in the Midlands.