REAL MADRID can win the LaLiga title tonight should they beat Villarreal at the Estadio Alfredo Di Stefano.

With just two games to go in the Spanish top-flight, Los Blancos sit four points clear at the top of the table with Barcelona trailing behind in second. 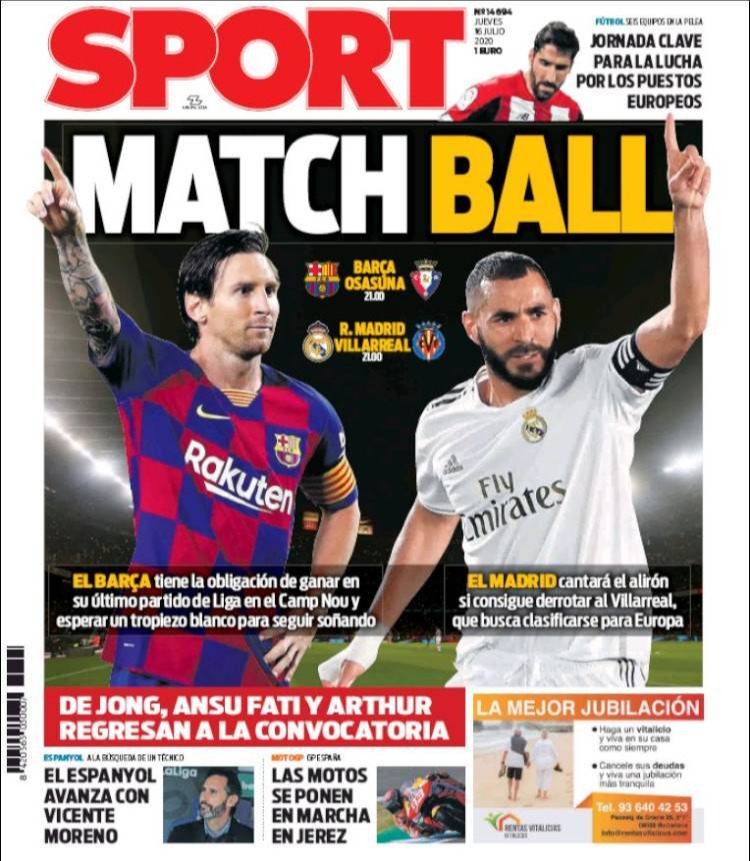 And with all 20 teams in action on Thursday – with nine fixtures being played at the same time – the champagne is on ice in Madrid.

Real can also secure a record 34th LaLiga title should the Blaugrana drop points at home against Osasuna.

But judging by the form of Zinedine Zidane's side, it is unlikely they will need Osasuna to do them a favour.

The break caused by the coronavirus crisis came at the best time for Real as they regrouped following their disappointing 2-1 defeat away at Real Betis in March.

However since the restart of football last month, they have been in scintillating form – winning all nine league games.

In that period, they have scored 17 goals, while conceding just three goals – keeping an impressive six clean sheets.

And they face a Villarreal side low on confidence after they suffered a 2-1 loss against Real Sociedad at home on Monday.

Their failure to pick up the three points saw them miss out on a Champions League spot, with the club now looking to finish the season in fifth place. 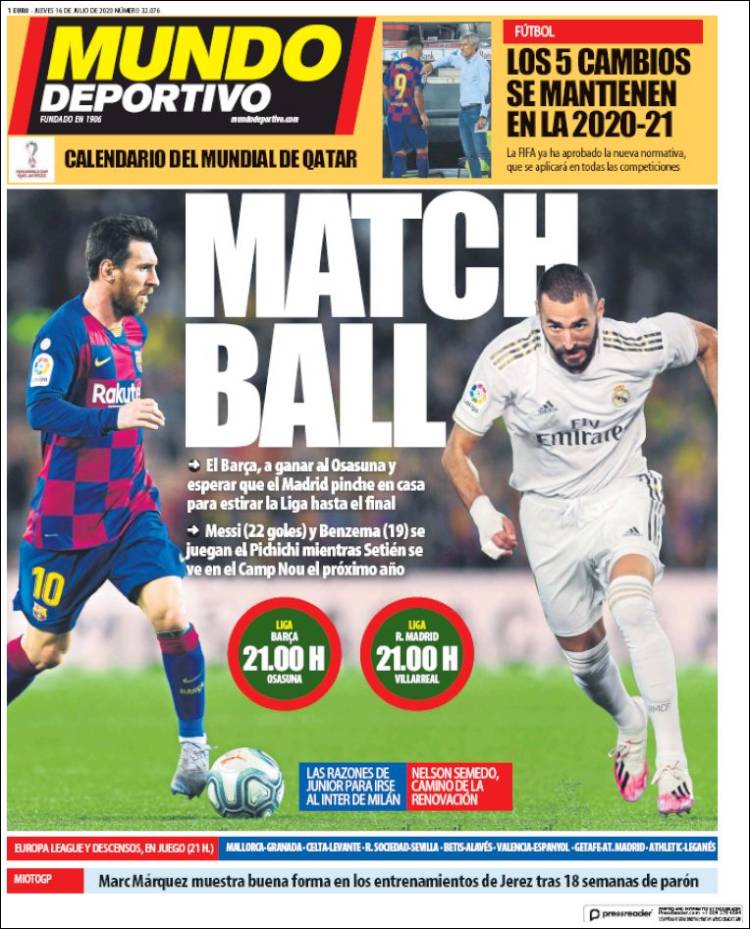 All signs point towards a Real victory as they look to win their first Spanish title since the 2016/17 season.

Gareth Bale appears set to miss out on the starting XI again with the Welsh winger failing to come on in any of the last five matches.

His future at the club remains uncertain with Real desperate to get him off their wage bill, while the player is understood to be happy to see out the final two years of his contract at the Bernabeu.