KARIM BENZEMA has dropped his appeal against conviction for helping four friends to blackmail Mathieu Valbuena using a sex tape.

It means the guilty verdict from November stands and the Real Madrid star accepts a one-year suspended prison sentence and a fine of £62,000. 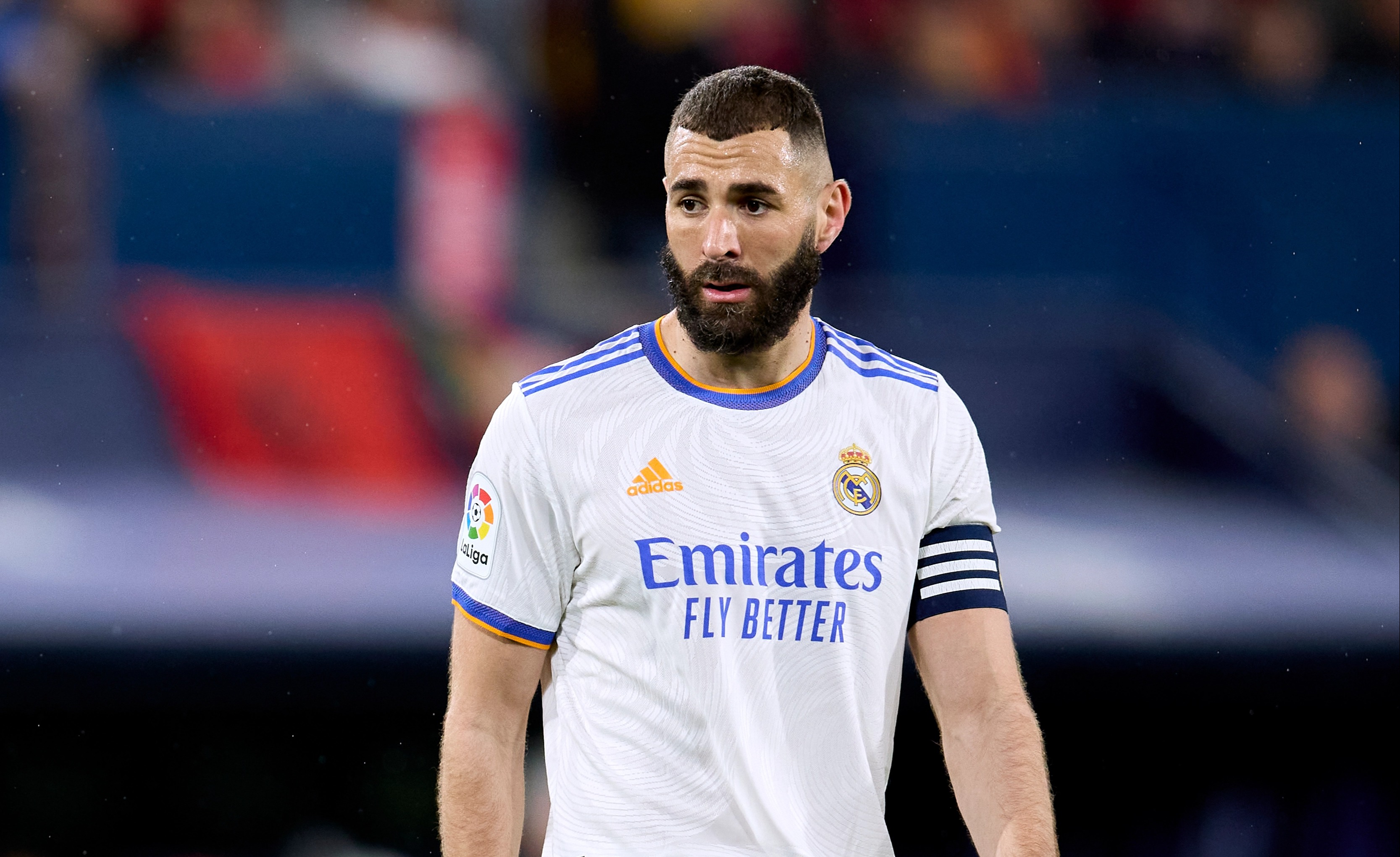 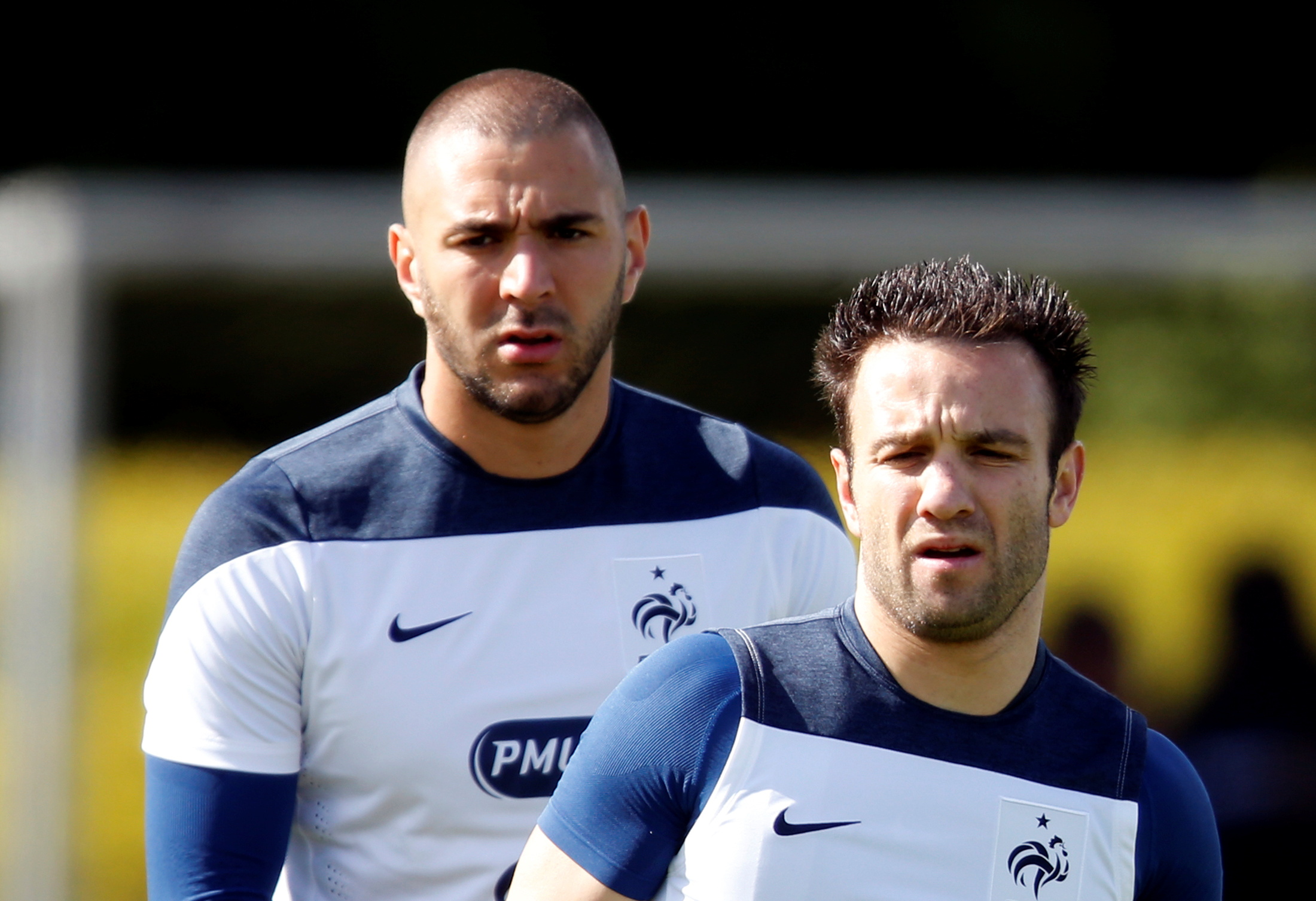 Judges sitting at the Versailles Criminal Court previously ruled Benzema was guilty of the ‘assisting in the attempted blackmail’ of former France player Valbuena, 37, and the appeal was dropped on Friday.

"He’s exhausted by the process," said the player’s lawyer, Hugues Vigier, who claimed the conviction was "a judicial truth, but not reality."

Four co-accused, who are all old friends of the France striker, were also found guilty of attempted blackmail.

All were said to have humiliated Valbuena by threatening to publish a sex video "in the English media" showing him having "intimate relations" with a partner. 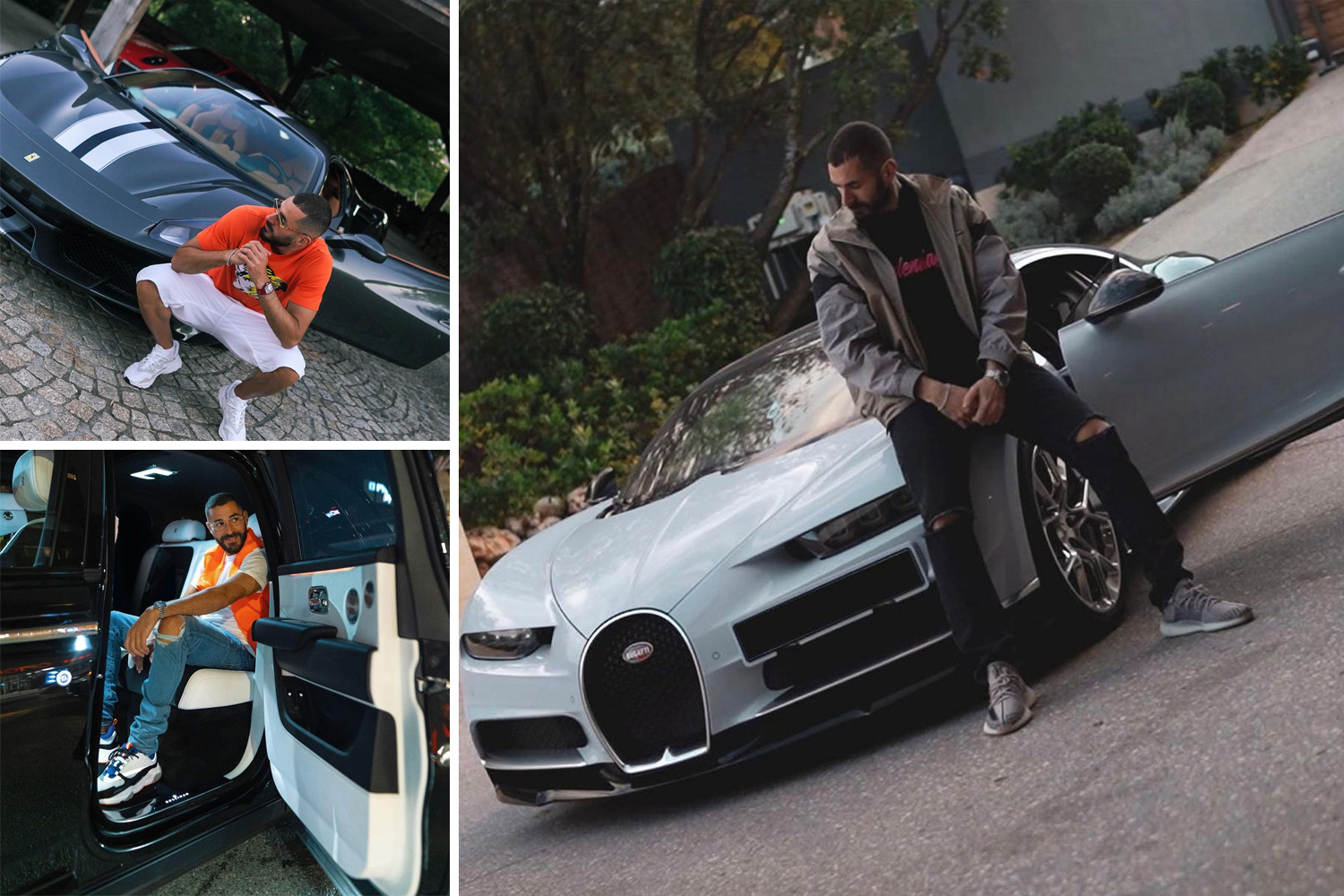 Benzema himself called the charges "absurd" after they saw both him and Valbuena dropped from the France squad before their 2018 World Cup victory in Russia.

It was only this season that Benzema was finally reinstalled in Les Bleus first team, and he has been playing some of the best football of his career.

He scored for France against Denmark on Friday night and a week ago helped Real Madrid beat Liverpool to win theChampions League for a fifth time.

Valbuena first lodged a formal complaint with police in June 2015 after being telephoned by an unknown person about the sex tape.

Police then posed as friends of Valbuena, luring four blackmailers into a trap, and they were arrested.

Two of the group had ties to former Liverpool forward Djibril Cisse who was originally arrested in relation to the case but then released.

Younes Houass, 32, one of the main blackmailers alongside Moustapha Zouaoui and Axel Angot, spent four months in pre-trial detention in 2016. Like Benzema, all denied any wrongdoing.

In 2014, Benzema was cleared on all charges during an under-age sex trial in Paris, in which his co-defendant was the former France international Franck Ribery.

Both players denied knowingly paying for sex with Zahia Dehar when she was under 18.

Benzema is currently being supported throughout his legal troubles by his wife, the French model Cora Gauthier, 29.