Real Madrid step up 'Operation Exit' as they try to offload SEVEN stars, including Bale, to fund Kylian Mbappe transfer

GARETH BALE leads a list of seveb names Real Madrid are considering selling in their quest for Kylian Mbappe.

The Paris Saint-Germain striker is in talks with his current club with his contract expiring next summer. 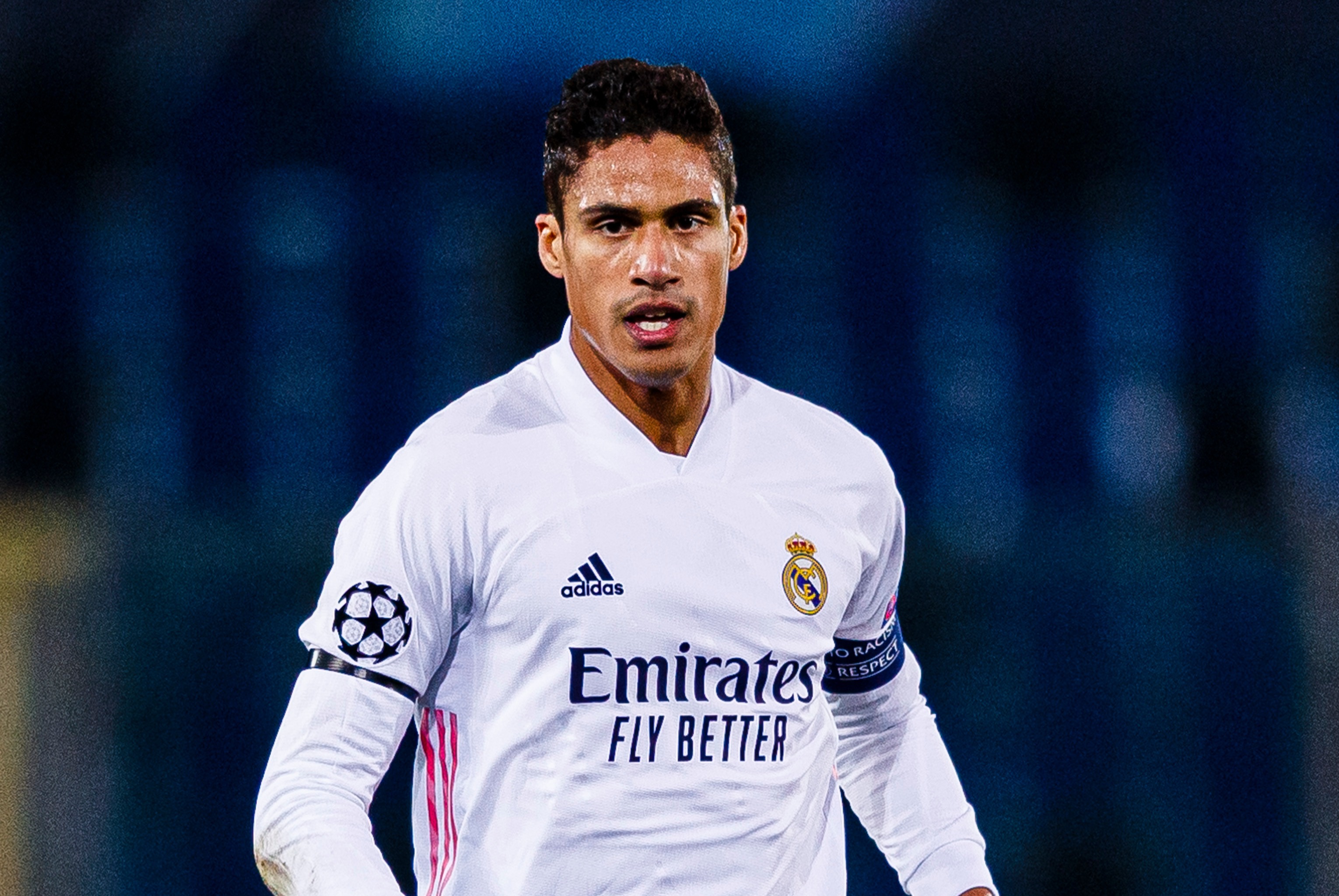 Los Blancos have been strongly linked with the 22-year-old for some time and are said to be keen on trying to persuade PSG to sell this year.

There is even talk that Real want Les Parisiens to sign free agent Lionel Messi from Barcelona, paving the way for an Mbappe deal.

However the coronavirus pandemic and a huge stadium rebuild have left Real with mounting debt – and they have not paid a fee for a player for almost two years.

Club president Florentino Perez remains a stringent backer of the European Super League, which would have swelled Madrid's coffers considerably.

Therefore, while The Athletic claim that players sale are not necessary this summer, funds will need to be brought in if they are serious about Mbappe.

According to Goal, a number of star names have been earmarked for exits as a result.

Experienced first-teamers Isco and Marcelo are also reportedly up for sale after a quiet season largely spent on the bench.

Dominican striker Mariano Diaz, once linked with Arsenal, is the fourth player up for grabs having scored just once in 2020-21.

And Raphael Varane joins the names who Real are ready to wave goodbye to, for the right price.

Manchester United are said to be very interested in the French centre-back, valued at just over £50million.

Varane's contract expires in a year's time and a free exit is of little use to Real.

Finally, two more players are described as somewhat insecure over their future.

Dani Ceballos and Martin Odegaard, both back from loan spells at Arsenal, are set to join up with the squad for the new campaign but Madrid would listen to 'significant' offers for either.

Ceballos' future will not be sorted until August after he was named in Spain's squad for the Tokyo Olympics.