REAL MADRID have undergone a huge summer of change in preparation for Kylian Mbappe's arrival.

A key player in Raphael Varane has left the Bernabeu, with Manchester United completing a £41million deal for the defender. 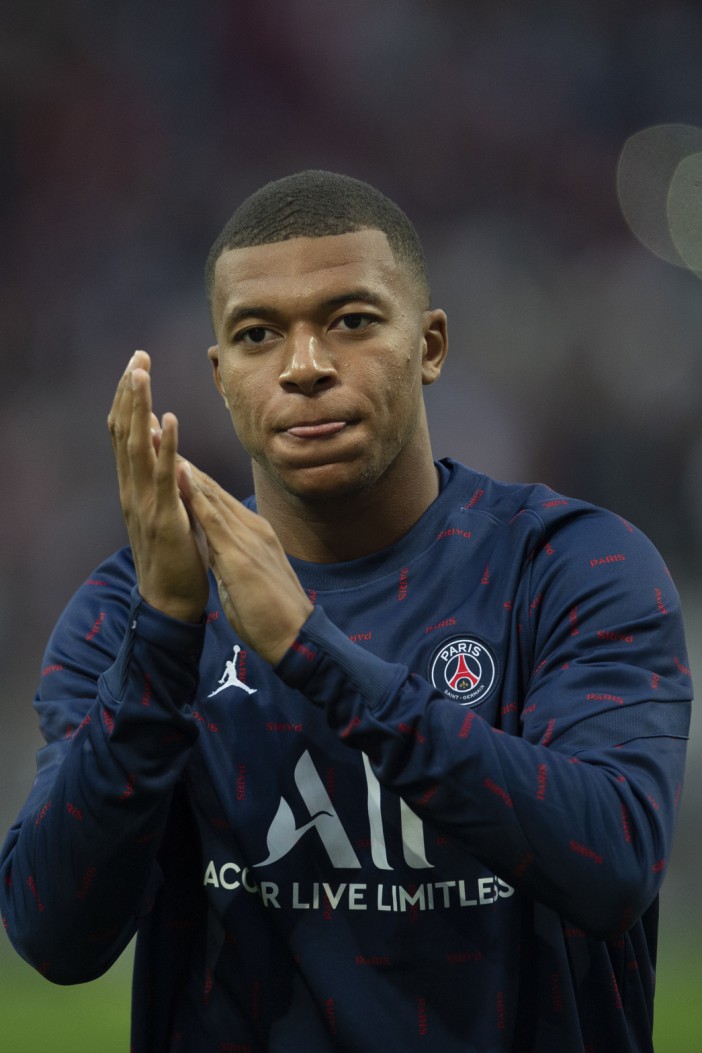 Arsenal have also signed Martin Odegaard on a permanent transfer for £25m, helping Real to fund a move for Mbappe.

With the club plotting a £145m swoop for the Frenchman spending in other areas has been tight this season, with only free agent David Alaba arriving.

He has replaced high earner Sergio Ramos, who made the switch to PSG.

There have been a total of 17 dealings from Real this summer, with eight players agreeing contract extensions.

Meanwhile, Gareth Bale, Isco, Marcelo and Mariano Diaz have all been put up for sale, as has Luka Jovic, who was said to be in talks with United earlier this month.

And if Mbappe does sign, Eden Hazard could depart for Juventus, who have been keen on the Belgian since allowing Cristiano Ronaldo to return to Old Trafford.

Rodrygo and Marco Asensio could also leave if the Frenchman arrives, with the latter linked to Arsenal, Tottenham and Liverpool.

Los Blancos have had two bids for Mbappe rejected but they are determined to land the Frenchman.

Mbappe's Paris Saint-Germain contract expires next summer and so far the 22-year-old has shown no sign of committing himself to the club.

Time is running out in the current transfer window but Real have made significant squad changes to accommodate Mbappe when he finally does sign. 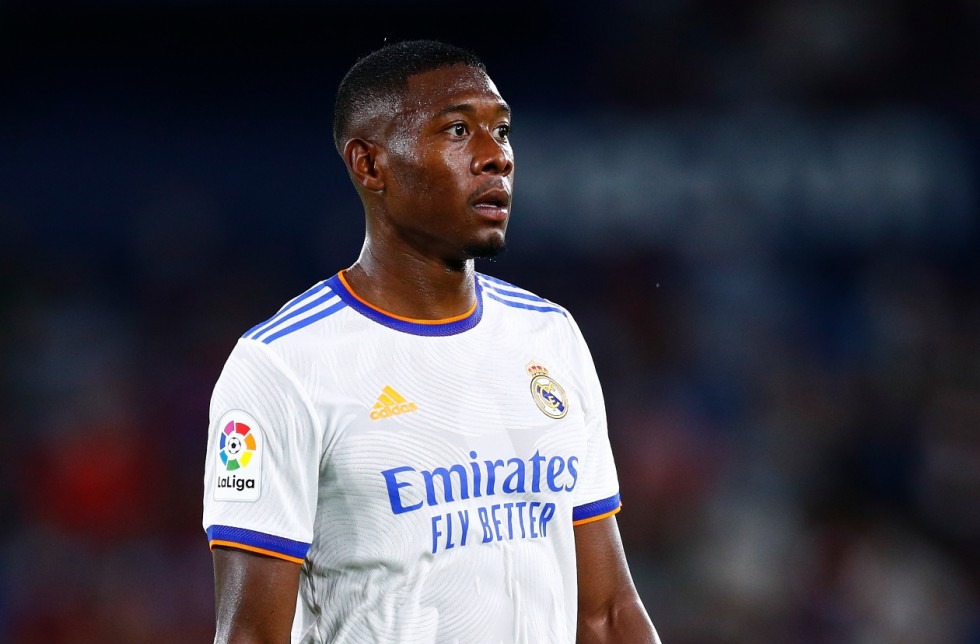 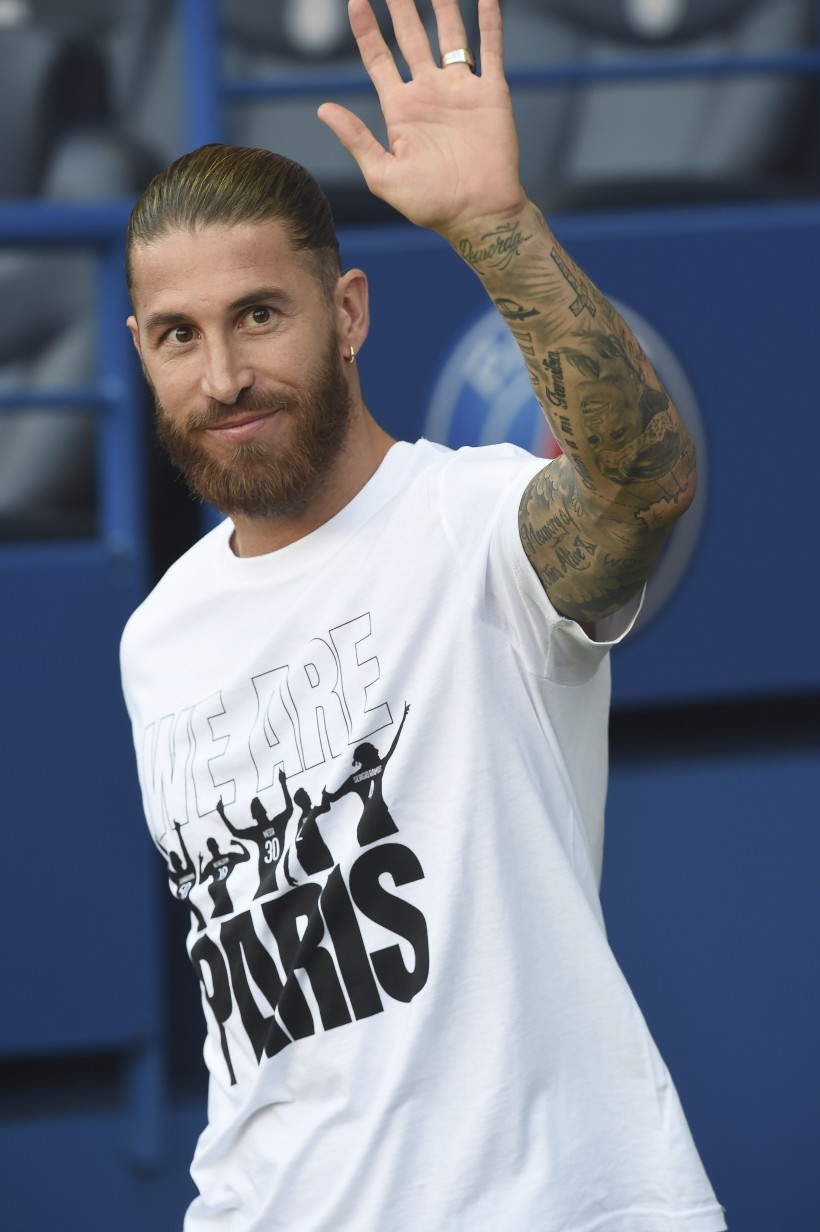