WWE legend Ric Flair has declared his daughter Charlotte is the greatest female wrestler of all-time.

The 71-year-old would be on most people's Mount Rushmores of wrestling after his epic career that spanned over four-decades. 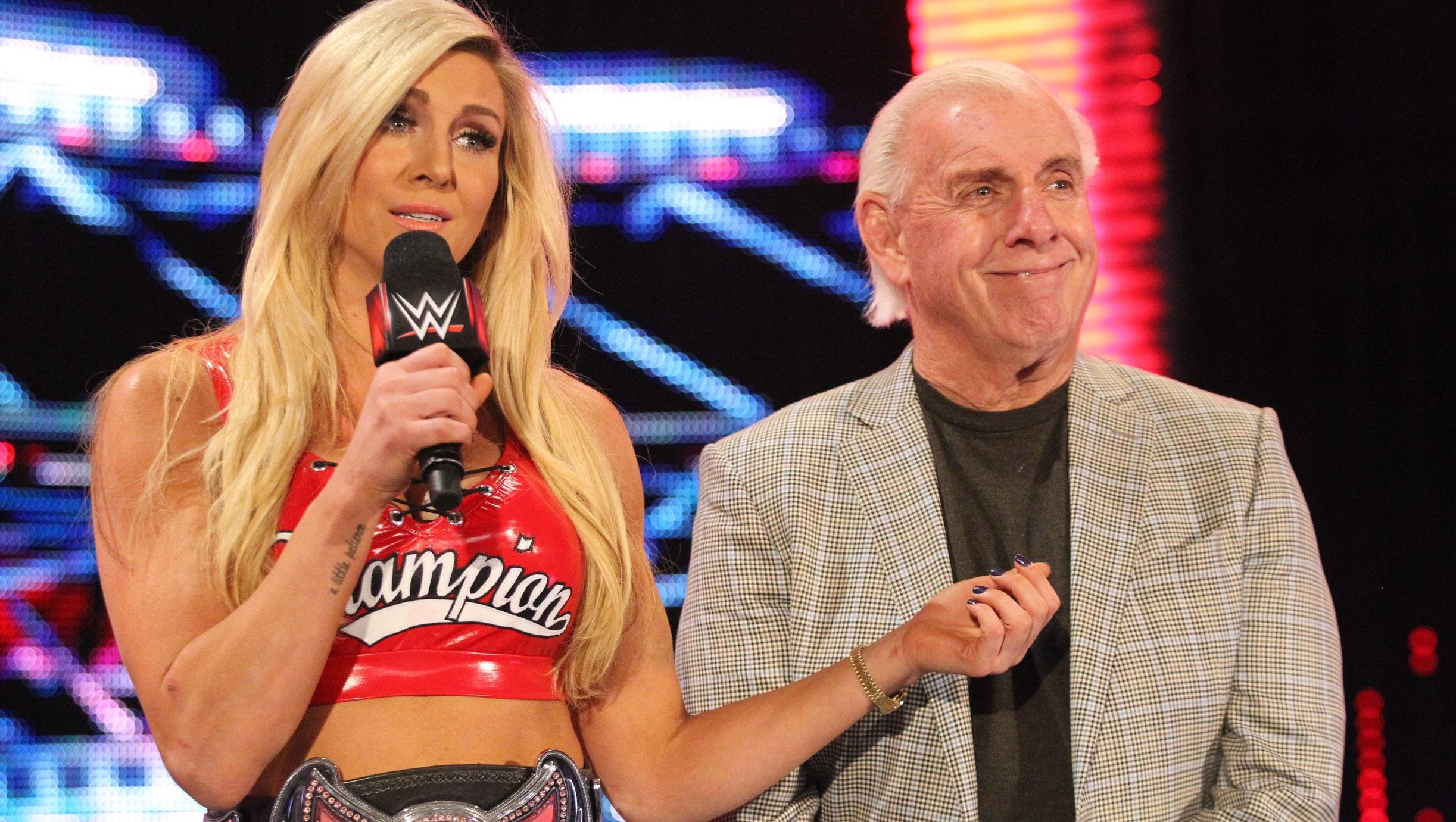 He recently declared that Shawn Michaels was the best to ever climb into the ring.

The Heartbreak Kid famously beat and retired the Nature Boy at WrestleMania XXIV in 2008.

Flair holds the record for most world title reigns, having been the champ 16-times during his incredible run in the business.

Now it is his daughter, 34, who is forging her own legendary legacy.

She was one of the participants in the first female WrestleMania main event, has held the world championship 12 times, and also became the first-ever second-generation Royal Rumble winner.

Her father has never shied away from naming her as the GOAT of women’s wrestling, and he says he will continue to do so – despite what the haters say.

He told CBS Sports: “I'm not so much bothered by it, I just laugh at it.

“It's really sad the impact that social media can have on people. She's got thick skin.

“Wrestling is the only sport where somebody can't be the best.

“When she walked out the door at TLC, what did you think? That's star-power.”

“I've been in the business 49 years. Give me an example of who you think is better. You can't.

“I love Trish [Stratus], I love Lita. But I can walk into a room and say my daughter is the best.

“We can sit and debate it. I'll have that debate just like you, and I can have the debate about Aaron Rodgers and Patrick Mahomes.”

END_OF_DOCUMENT_TOKEN_TO_BE_REPLACED

END_OF_DOCUMENT_TOKEN_TO_BE_REPLACED
Recent Posts
We and our partners use cookies on this site to improve our service, perform analytics, personalize advertising, measure advertising performance, and remember website preferences.Ok