CAMPBELL HATTON scored the most convincing win his of his young boxing career by blasting out Hungarian Attila Csereklye in Bilbao.

The son of British boxing icon Ricky travelled to Spain having been booed out of Tottenham's stadium in September after a dubious decision over Sonni Martinez, 29. 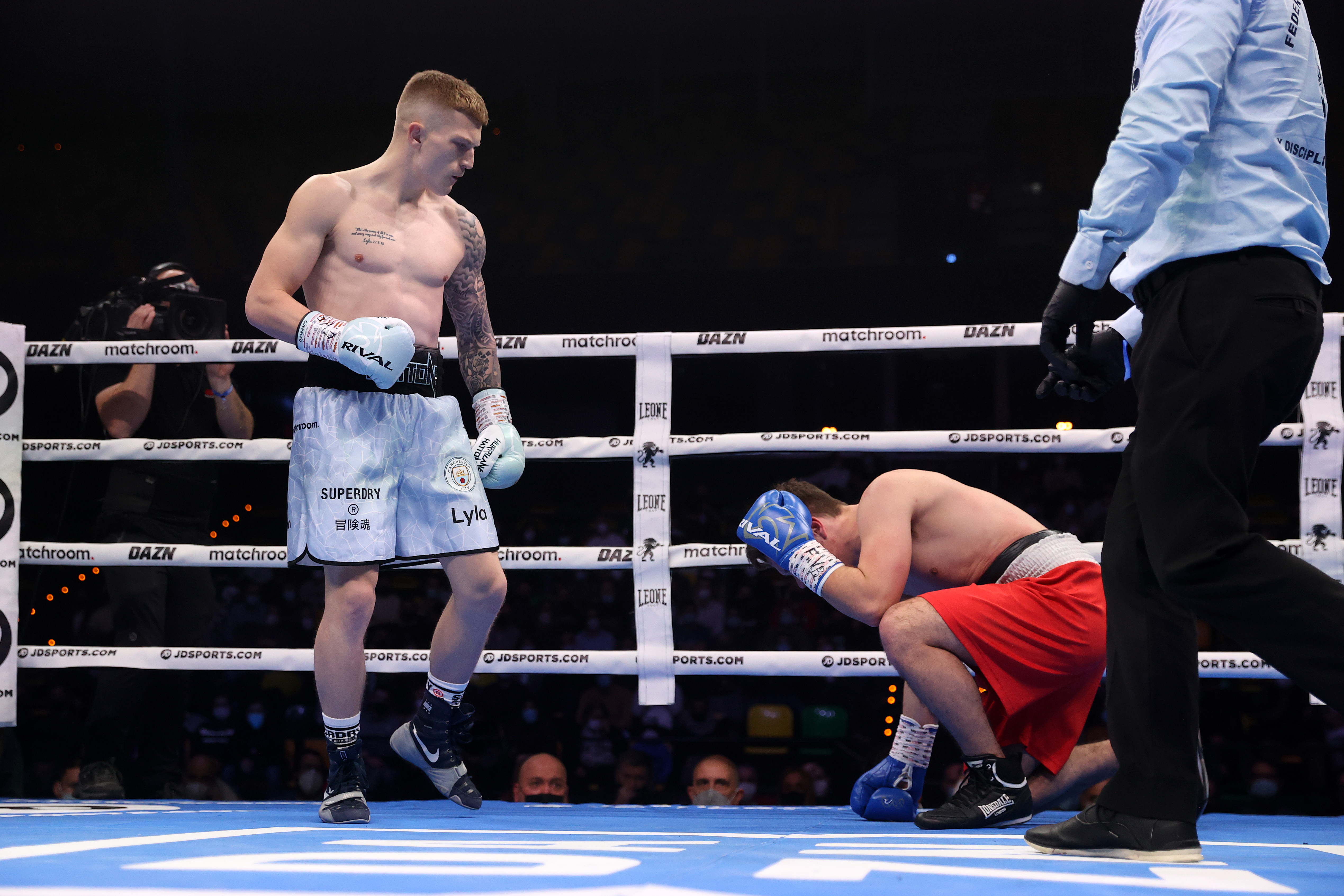 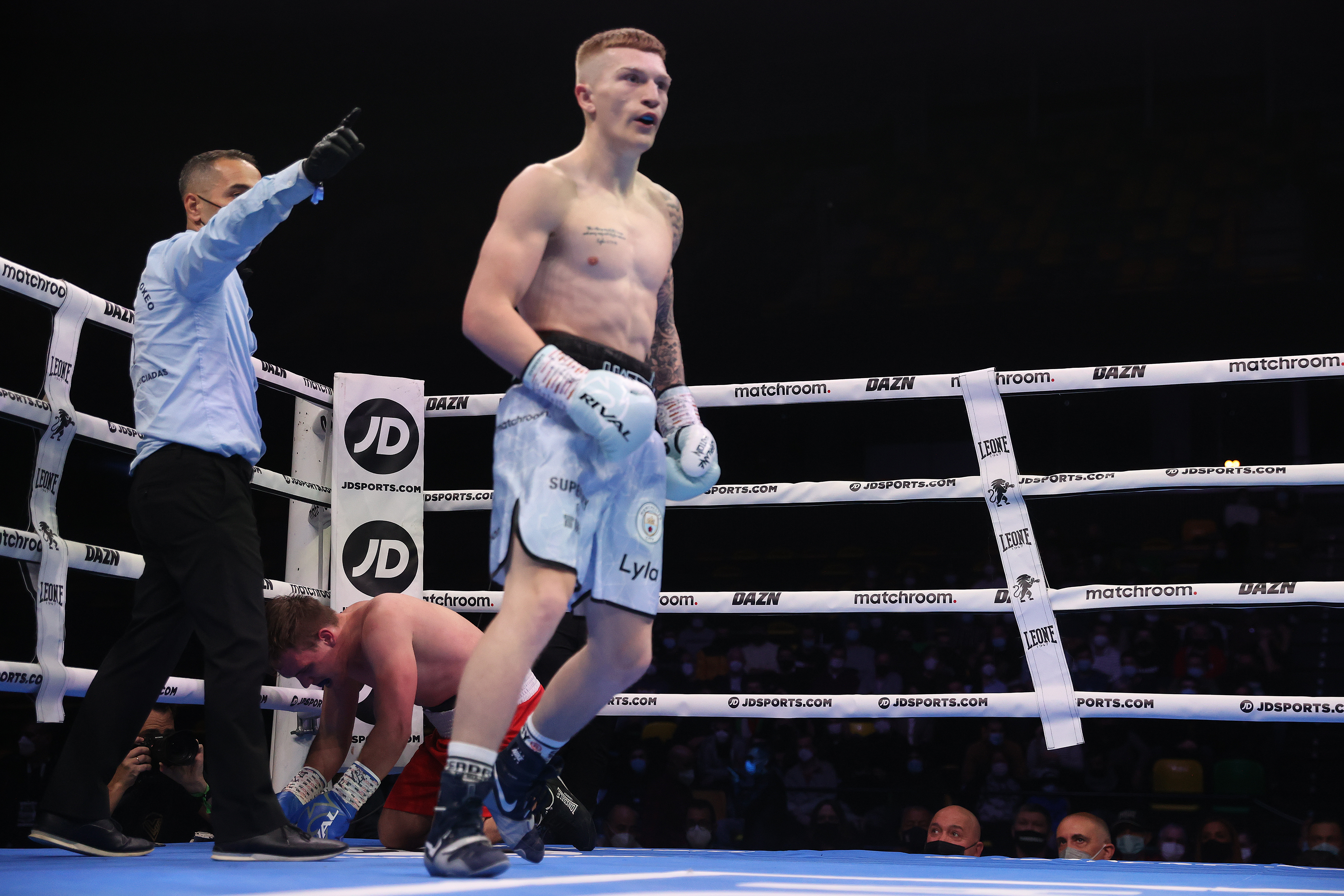 So it was a smart move to take Campbell, 20, away from the bright pay-per-view lights for a return on the road against journeyman Csereklye, 25.

And after three knockdowns, the novice lightweight got his fifth victory – but the first stoppage of his professional run.

Down-to-earth Campbell said: "About time innit? But yeah, buzzing. Just shown there, I think you could see from the start I wasn't trying to stop him.

"So I was trying to be a bit more patient, trying to make him miss a bit more and use my jab. And it happened by accident, so we know what to do next time."

Campbell firstly had Csereklye down with a smart right hook to the head after the pair came out of a clinch.

And an excellent double left hook, to head and then body, scored the second knockdown, showing shades of his legendary dad.

FREE BETS: GET THE LATEST BETTING SIGN UP OFFERS AND FREE BETS

AsCsereklye made it into the second, Campbell cooly kept his composure and continued to pressure.

A combination which ended with a left uppercut closed the show and left the Manchester City fan full of confidence.

"Lots of activity and experience to come in 2022." 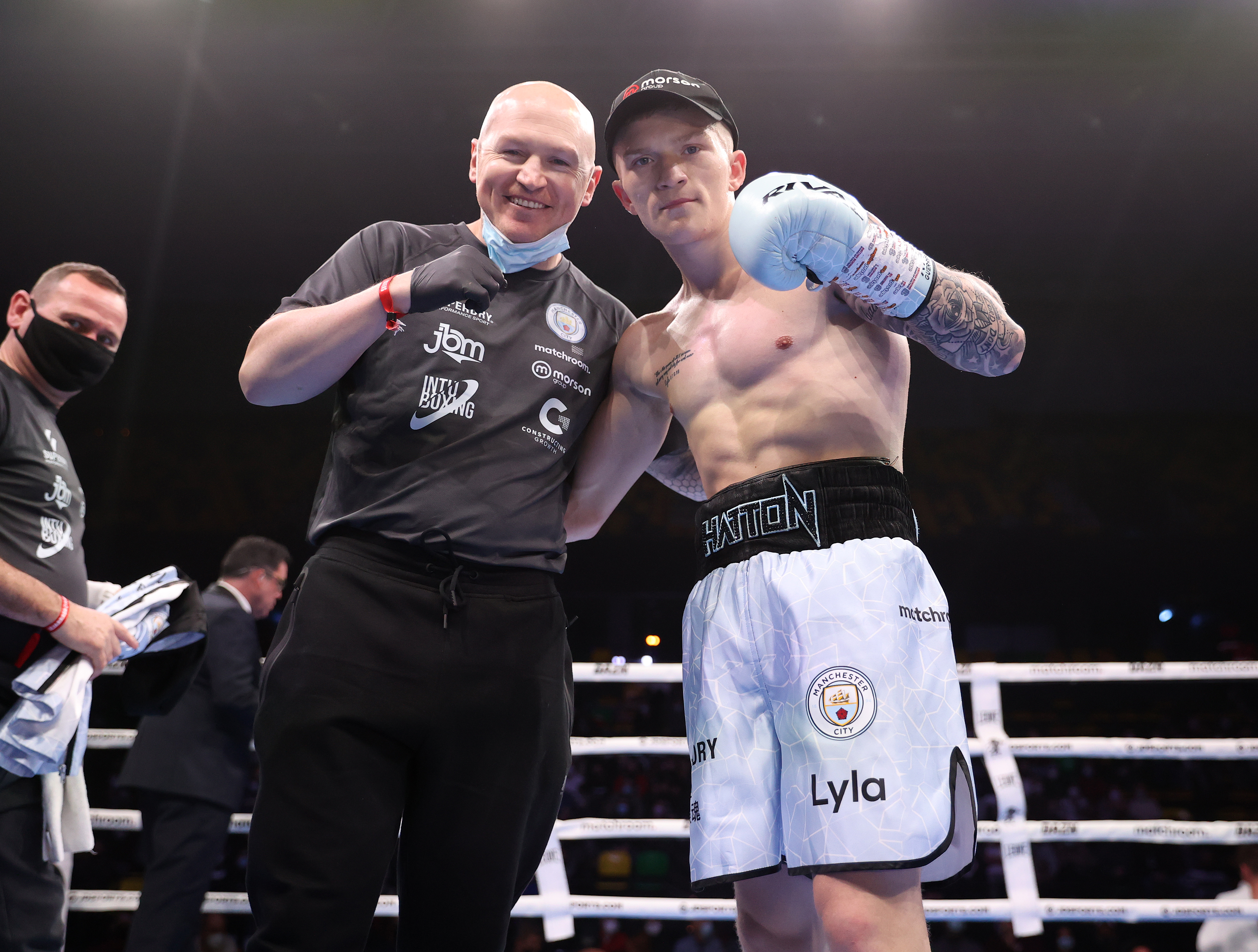