RIO FERDINAND is desperate for Manchester United to splash the cash on Jack Grealish.

The Red Devils wanted the Aston Villa superstar last summer but the financial constraints over the coronavirus pandemic ended their hopes of a move. 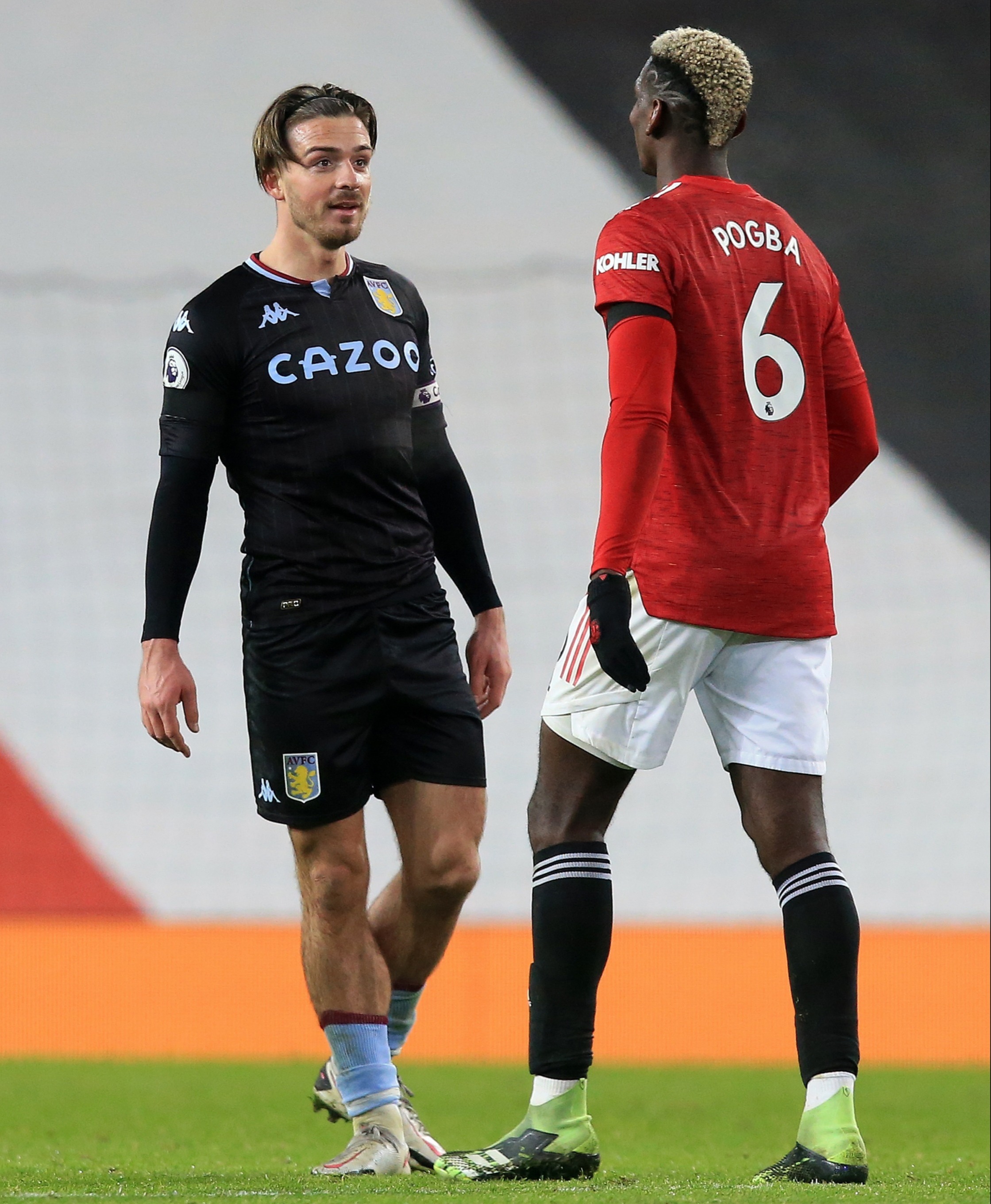 Grealish, 25, then ended speculation over his immediate future by penning a five-year contract with his boyhood club.

The England ace has stepped up his game on the field this season scoring five and assisting seven in 15 league appearances.

And despite his lengthy deal with the Midlands club, Ferdinand wants to see Ole Gunnar Solskjaer make his move.

Speaking on the FIVE Youtube channel, the former Red Devil defender said: "I don’t care if Pogba goes or not, Grealish is my man.

"I’ve known this guy since he was in his early teens. He came to my restaurant in Manchester actually to watch a game and I got him some tickets.

"What you don’t see is the hard work behind closed doors, the attention to detail, the way he trains and changed his regime.

"He’s looked at himself and what can I do better? I’ve heard from a lot of people that’s he’s diligent with everything he does off the pitch to where he’s now. We’re seeing results week in, week out now. 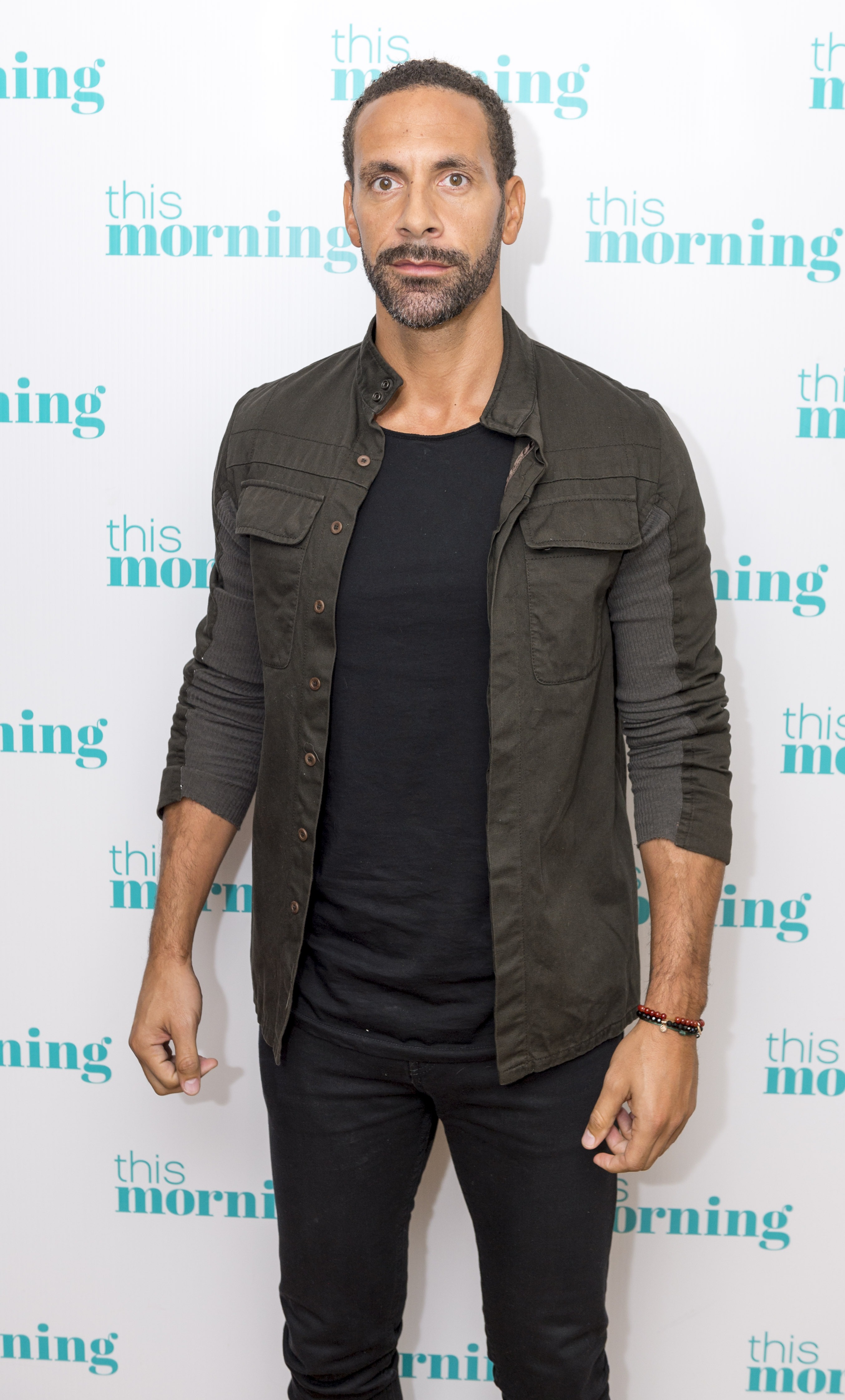 "The numbers tell you he’s starting to think about things.

"I think he’s looked at himself in the summer and thought, I did well last season, I’ve signed a new deal at the club I love, and now I’m going to go again. There’s been a huge improvement in the numbers.

"Good players will find a way, they will work it out. Can you imagine if you had McTominay holding and Pogba alongside Grealish and Fernandes.

"If I’m a manger of a top, top team in England, I don’t allow him to stay there anymore, I take him!"

Solskjaer could look towards Grealish if he fails to keep hold of Pogba.

The Frenchman, who has been vocal in his frustrations at Old Trafford, has just 18 months left on his contract and has been linked with moves to Real Madrid and Juventus.

END_OF_DOCUMENT_TOKEN_TO_BE_REPLACED

END_OF_DOCUMENT_TOKEN_TO_BE_REPLACED
Recent Posts
We and our partners use cookies on this site to improve our service, perform analytics, personalize advertising, measure advertising performance, and remember website preferences.Ok