Rio Ferdinand urges Newcastle to 'go all out' and try to seal Raheem Sterling, Declan Rice and Jesse Lingard transfers

RIO FERDINAND has urged Newcastle to build a core of English players with Raheem Sterling, Declan Rice and Jesse Lingard all ideal signings.

The Magpies have recently been the subject of a high-profile £300million takeover from a Saudi-led consortium to bring an end to Mike Ashley's 14-year reign. 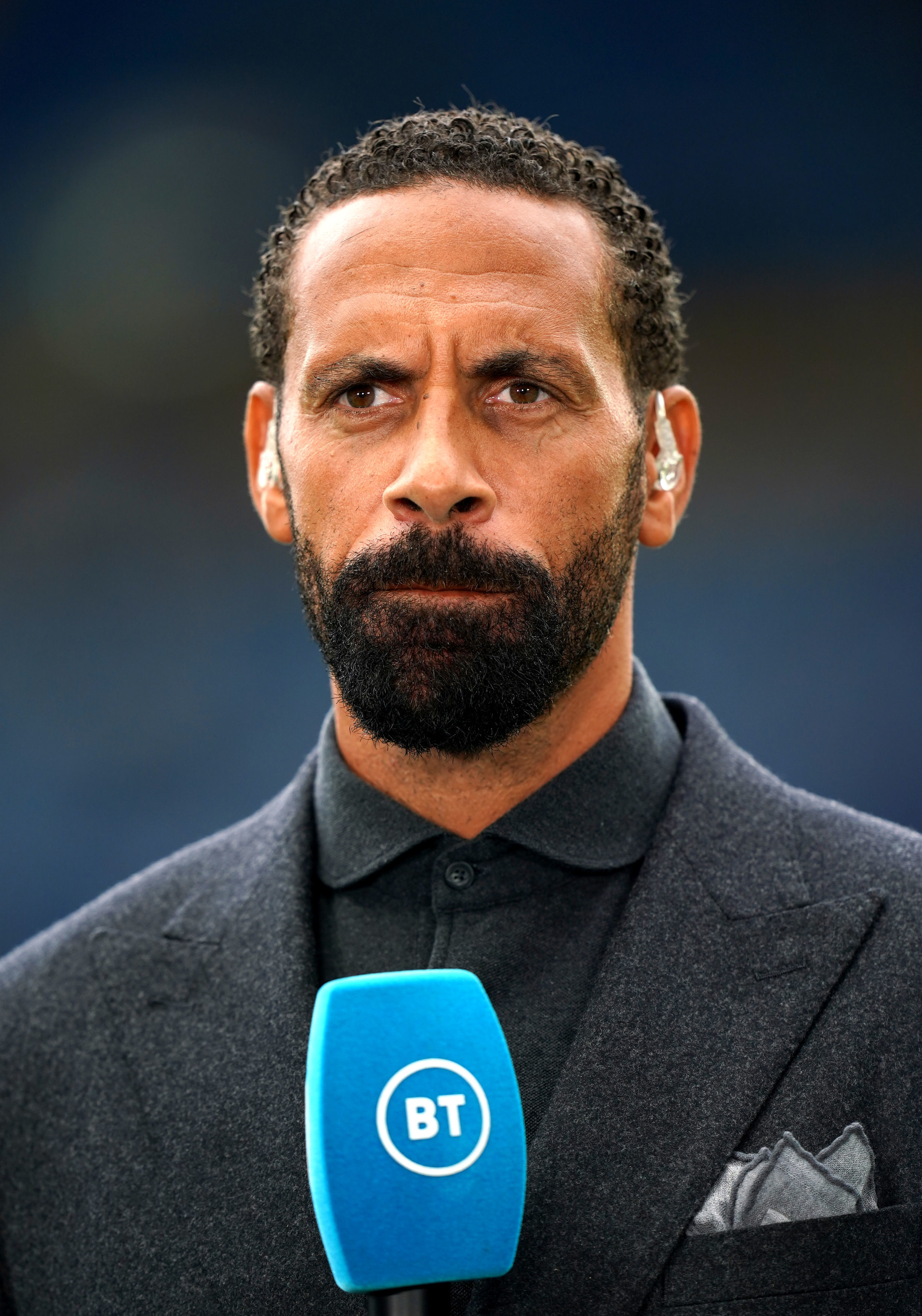 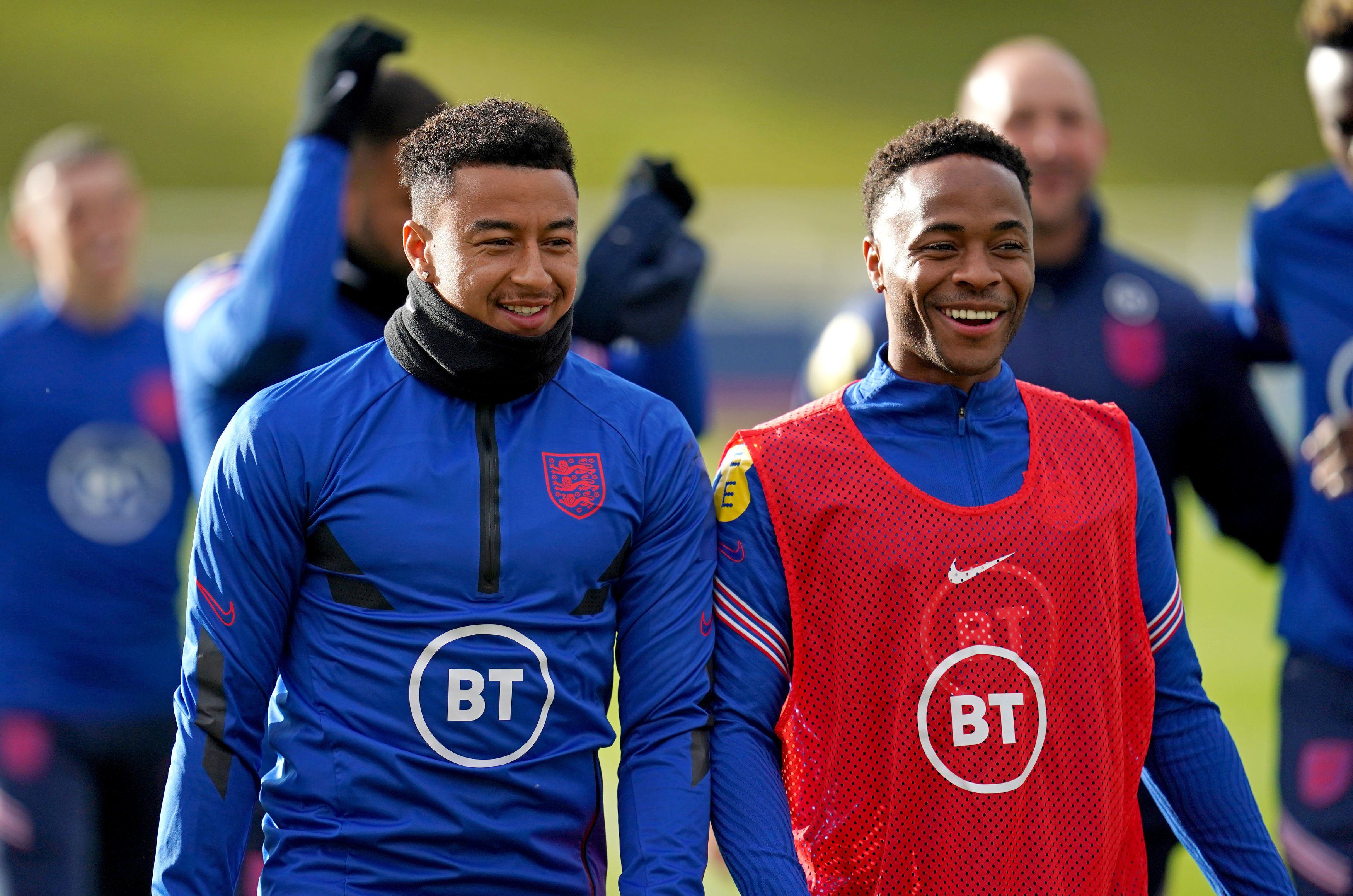 They are worth almost ten times more than Manchester City's billionaires, and are almost fifty times richer than Paris Saint-Germain's Nasser Al-Khelaifi.

Toon boss Steve Bruce is understood to be facing the sack, with SunSport revealing that Frank Lampard is a leading contender to replace him.

Attention has also turned to who Newcastle can recruit in the upcoming transfer windows, with Manchester United legend Ferdinand naming a host of players they should be targeting.

Speaking on his FIVE YouTube channel, he said: "I’d be going to try and make like a mad couple of signings, like huge, that I think would be gettable. 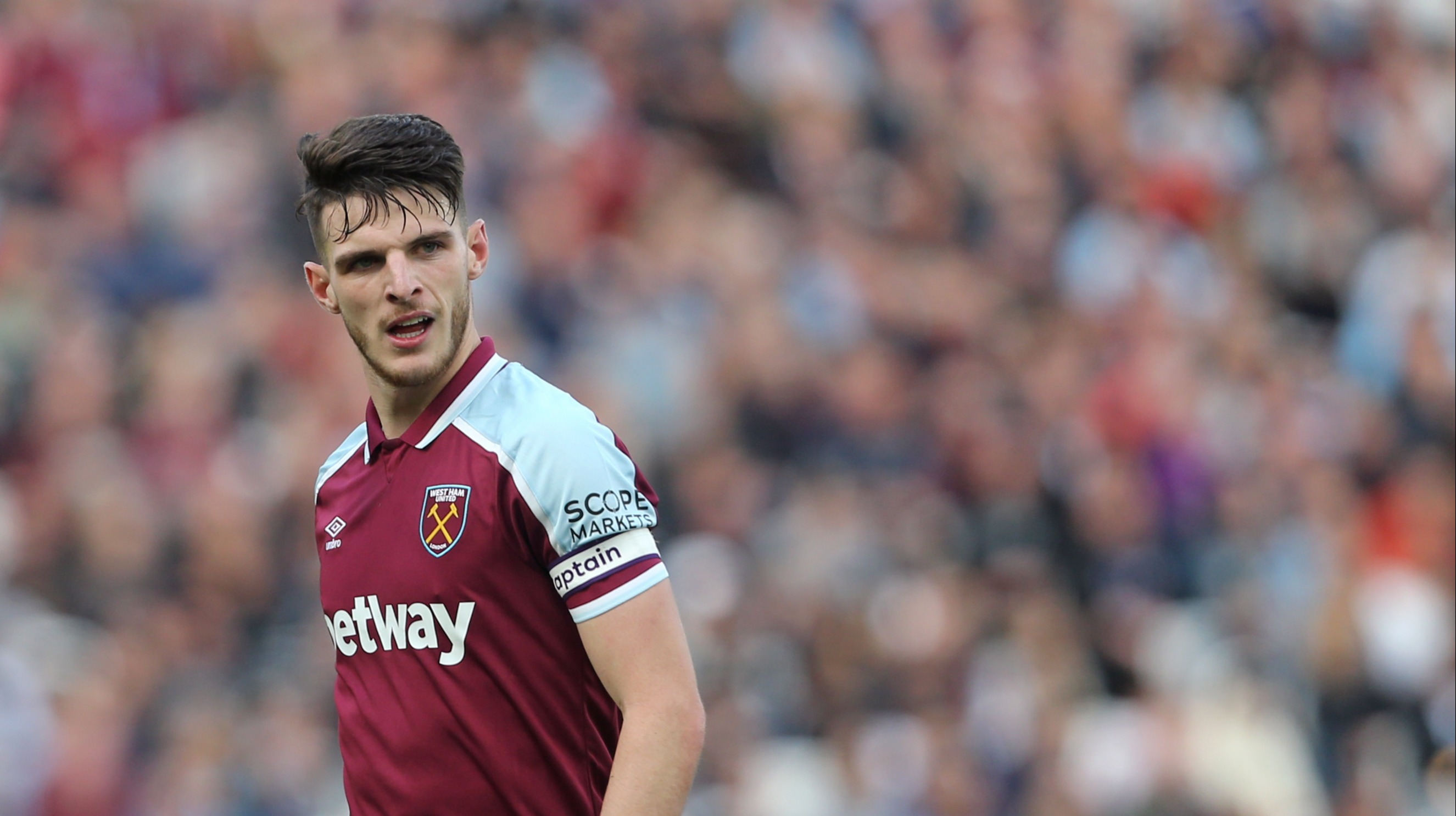 "Them two would be the first two on my list, and I’d go all out to go and get them. And then I’d be trying to get people like Jesse Lingard, who’s in and around the Man United squad.’

"It’s unrealistic until you ask the question. I’d be going out there to get answers from these types of players and then you work your way down your list."

Such is the wealth of Newcastle now, fans have joked about the club signing World Cup winner Kylian Mbappe.

But Ferdinand has declared they have no chance of signing the PSG forward as he stated that Newcastle should target young, English players.

He added: "[Mbappe] is just dreamland, but there’s people that would be on the periphery of the Man United squad, the Chelsea squad, the City squad.

"I’d be looking at players like that, I’d be all over those types of players.

"And then I’d be wanting to unearth some young talents probably from around the world that you think would be able to mix and blend in to that.

"Max Aarons, the right-back at Norwich, Under-21 player. Conor Gallagher, straight in there. Get him in there.

"Newcastle are an English club, I’d want a young core of English players."