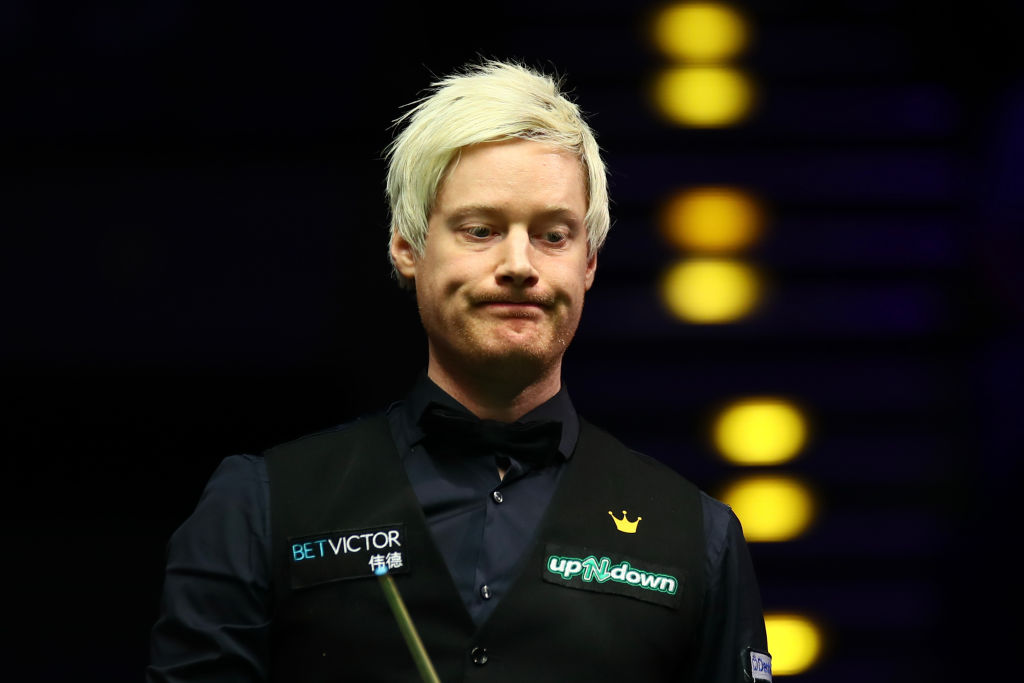 Neil Robertson suffered a shock 4-3 defeat to Fan Zhengyi in the opening round of the Champion of Champions, but said it was just down to the brilliance of the Chinese youngster.

The Australian was the hot favourite to beat the 21-year-old and, despite losing the opening frame, got himself into a strong position with a 3-2 lead.

However, he scored just one more point after that stage, with Fan making breaks of 94 and 98 to pick up a famous win and progress to the next round.

Robertson was not at his best, missing a few balls which looked pretty routine, but he was not making excuses after the match, praising the talented Fan, who shocked the world by winning the European Masters last season.

‘I was hitting the ball great. It was more about the adjustment to the table, it was playing very reactive with side,’ Robertson told ITV4. ‘After that it was just bits and parts really, I couldn’t really get in amongst the balls, missing something tricky or falling just out of position.

‘A best of seven you just need to get through no matter what, you can lose to anyone, especially in a tournament like this when you’re just playing tournament winners.

For more stories like this, check our sport page.