AS CHELSEA fans, many of us grew used to watching us play last season with a lack of finesse.

We always had the feeling that if we could finish our chances we could have been up there challenging for the Premier League title. 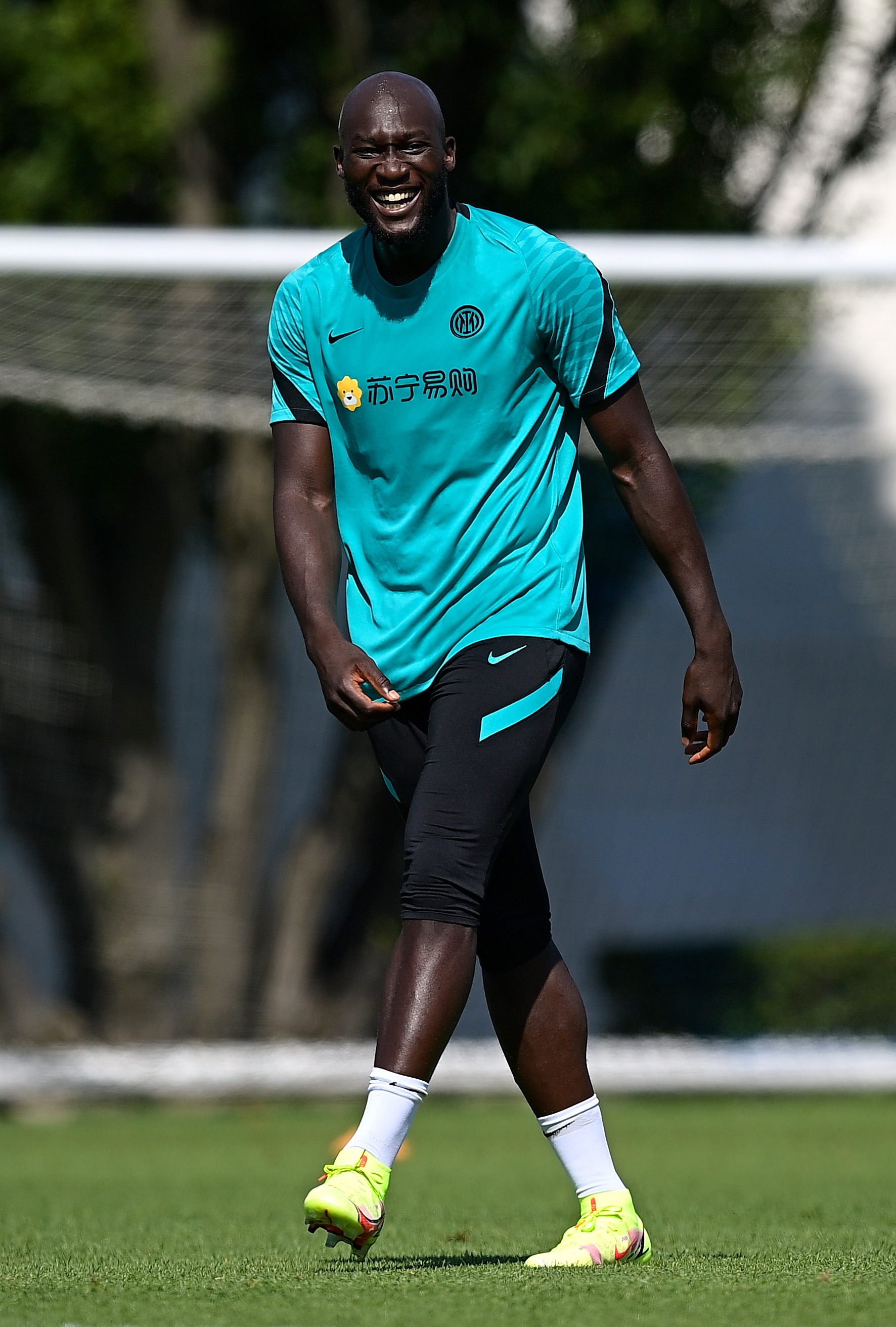 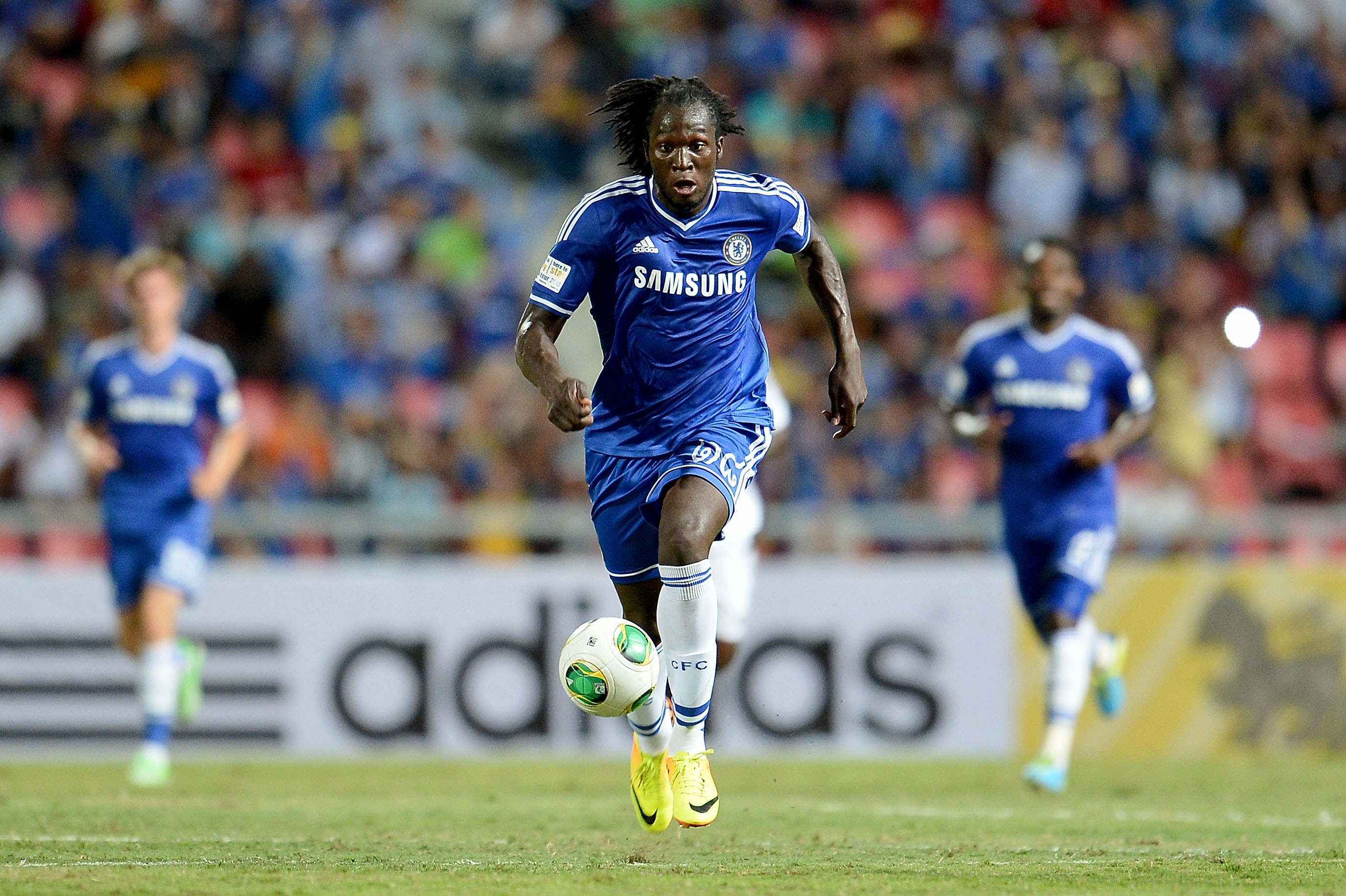 While there were other small problems and the sacking of a manager midway through the season, the foundations you felt were always there and with a new breed of exciting young talent coming through the ranks and being signed up, there was a real feeling of something special happening at our club.

Thomas Tuchel came in and added his tactical genius to proceedings and pushed us on even more, but that feeling of not having that one or two players who were absolute marksmen in front of goal, continued to grate on us.

Timo Werner's contribution play and use of space is undefeated, but he didn't provide that decisive ability to finish off chances in the box, and this summer we all knew that would be the priority for the club and for Tuchel.

We needed a gunman, we needed a proven goalscorer, we needed someone who we knew would hit the ground running straight away and instantly add a world class element to the end of our attack.

That man looks like it will be Romelu Lukaku, who is seemingly just a medical and final signing off away from returning to Chelsea, the club where he failed to make an impact at back in 2014.

We all had big expectations when Lukaku came in 2011, he was dubbed the 'next Didier Drogba', his heir to the throne, and he was being talked about as being one of the best up and coming strikers in the world.

But Lukaku had a lack of chances at Chelsea and the ones he did get he didn't take, and the club ended up selling him to Everton in 2014 and the fairytale story was over.

Except it wasn't, and in fact, it was just the end of a chapter.

It is now 2021 and Lukaku is about to write a new chapter in his Chelsea career and finish his story with us.

This time Lukaku is no longer a boy, he is returning as a man, and as a proven world class striker.

There is absolutely a case of unfinished business, but this time Lukaku is ready.

Not only does he bring experience and influence now, he has proven himself to be a world class striker and one of the best in the world.

When Chelsea were chasing strikers of that calibre, there were very few options, and that says it all about exactly where Lukaku is right now in his career, he's one of the best around.

A 28-year old Lukaku doesn't have anything to prove as such, but we know that he will be busting a gut and using his strong mentality to make sure that he doesn't flop the second time around, and he comes back to the club that he loves so much and makes sure he comes back as a winner, and comes back to help Chelsea win trophies.

When Chelsea won the Champions League in 2012 Lukaku was part of the squad.

But he didn't want to celebrate or be pictured with the trophy, because he felt he hadn't earned that right as he had not featured.

But there isn't one person out there right now who would be brave enough to bet against Lukaku holding that same trophy up in a Chelsea kit at the end of this season after scoring the winner…. THAT is the belief he will have, and that will be his goal coming back here.

I genuinely believe that Lukaku arriving can be the difference to Chelsea finishing in third or fourth in the league this season, to genuinely being a challenger for the Premier League title.

Many say he flopped at Manchester United, and he certainly suffered poor form at times, but even so, Lukaku scored 27 goals in his first season for them, and 15 goals in his second.

That is 42 goals in 96 appearances for United – and that’s nothing to turn your nose up at.

Also, he has got at least two more years of experience up his sleeve since then, and he would have matured even more.

At 28, Chelsea are getting Lukaku in his prime, and they are getting a colossal all round striker who will not just score goals and be a finisher in the box, he will bring experience, influence, and an all round contribution on the pitch that will improve the Blues in an instant.