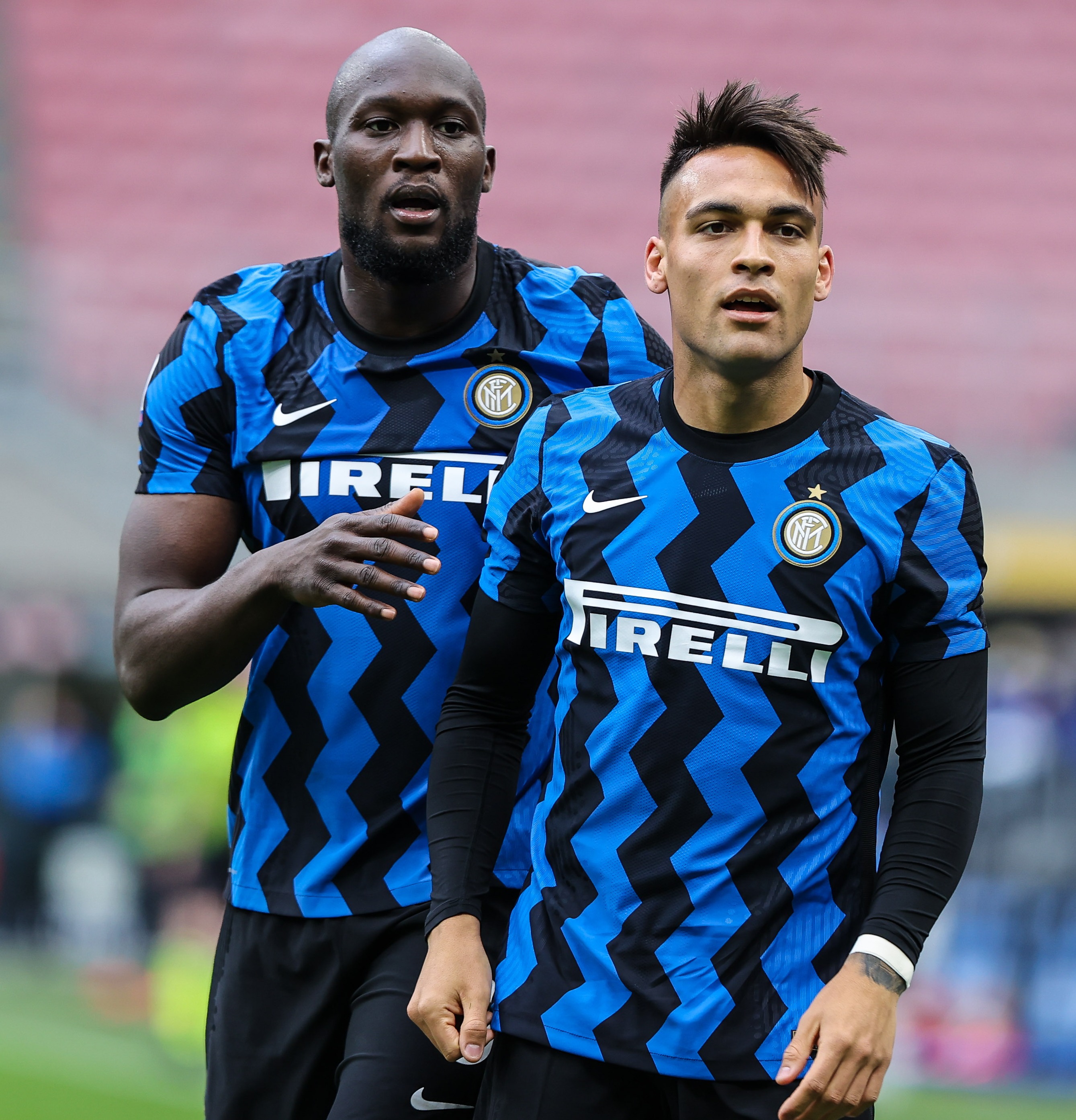 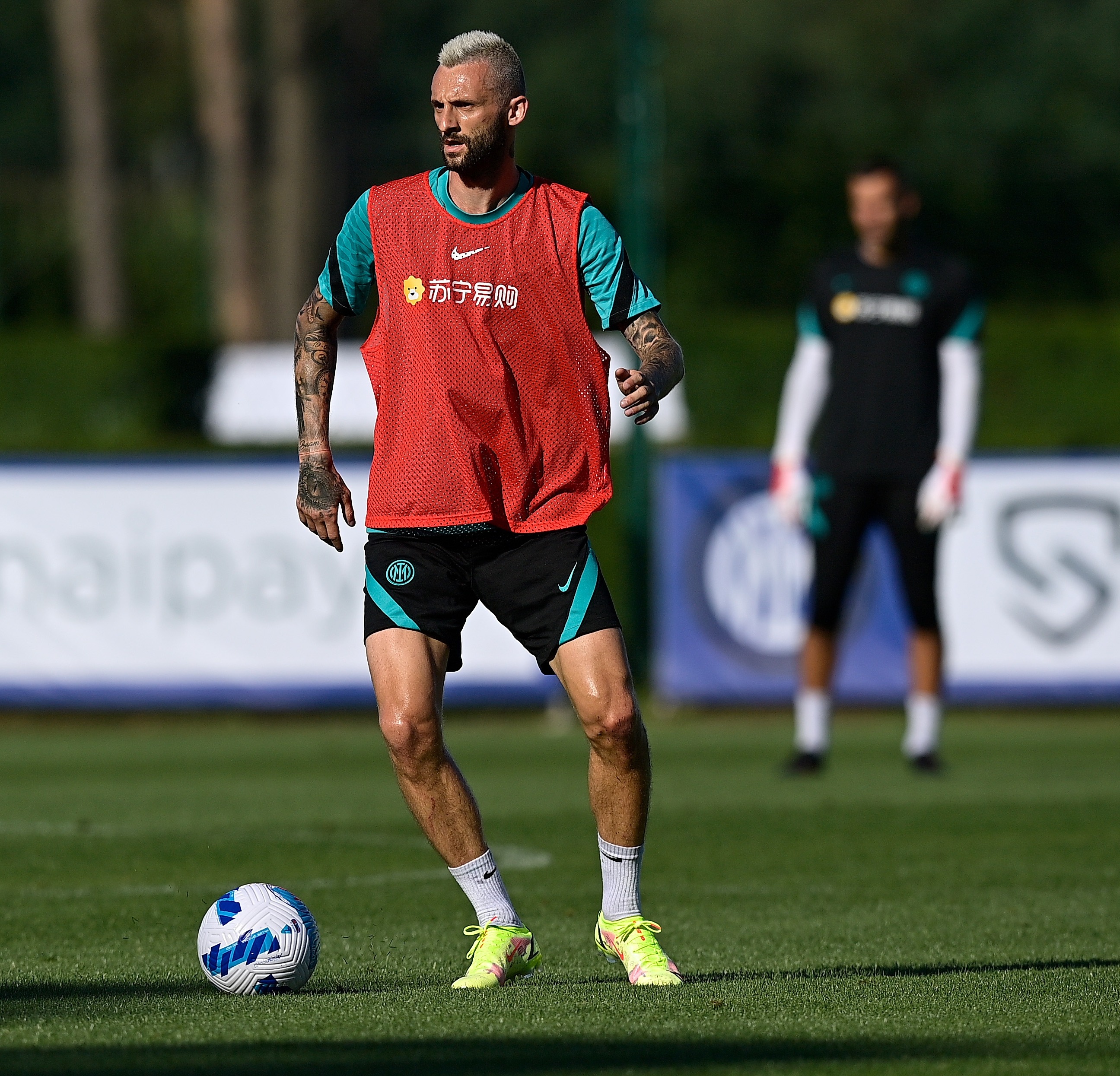 And as Chelsea prepare to complete the capture of San Siro top scorer Lukaku, Inter owner Steven Zhang will consider offers for any players.

Argentina frontman Lautaro Martinez has been linked to Tottenham and Croatia midfielder Marcelo Brozovic is on the radar of Manchester United.

And they are the players Inter will be most anxious about as Martinez's contract runs out next summer and Brozovic is only tied down until 2023.

The only major loss so far has been Morocco superstar Hakimi to PSG for £59m.

But Lukaku's departure is tipped to be a game-changer.

Many Inter fans and squad members believed losing one big name to help balance the books was acceptable.

PREMIER WIN! Get crazy 20/1 odds on Salah scoring ONE goal in August

But Belgium mainstay Lukaku is a dominant figurehead up front.

The 28-year-old has hit 64 goals in 95 games for Inter after joining from Manchester United in August 2019.

And losing one of Serie A's most feared forwards would send worrying signals to his team-mates.