The football world was stunned when the 34-year-old superstar left Barcelona on a free transfer to join the French giants. 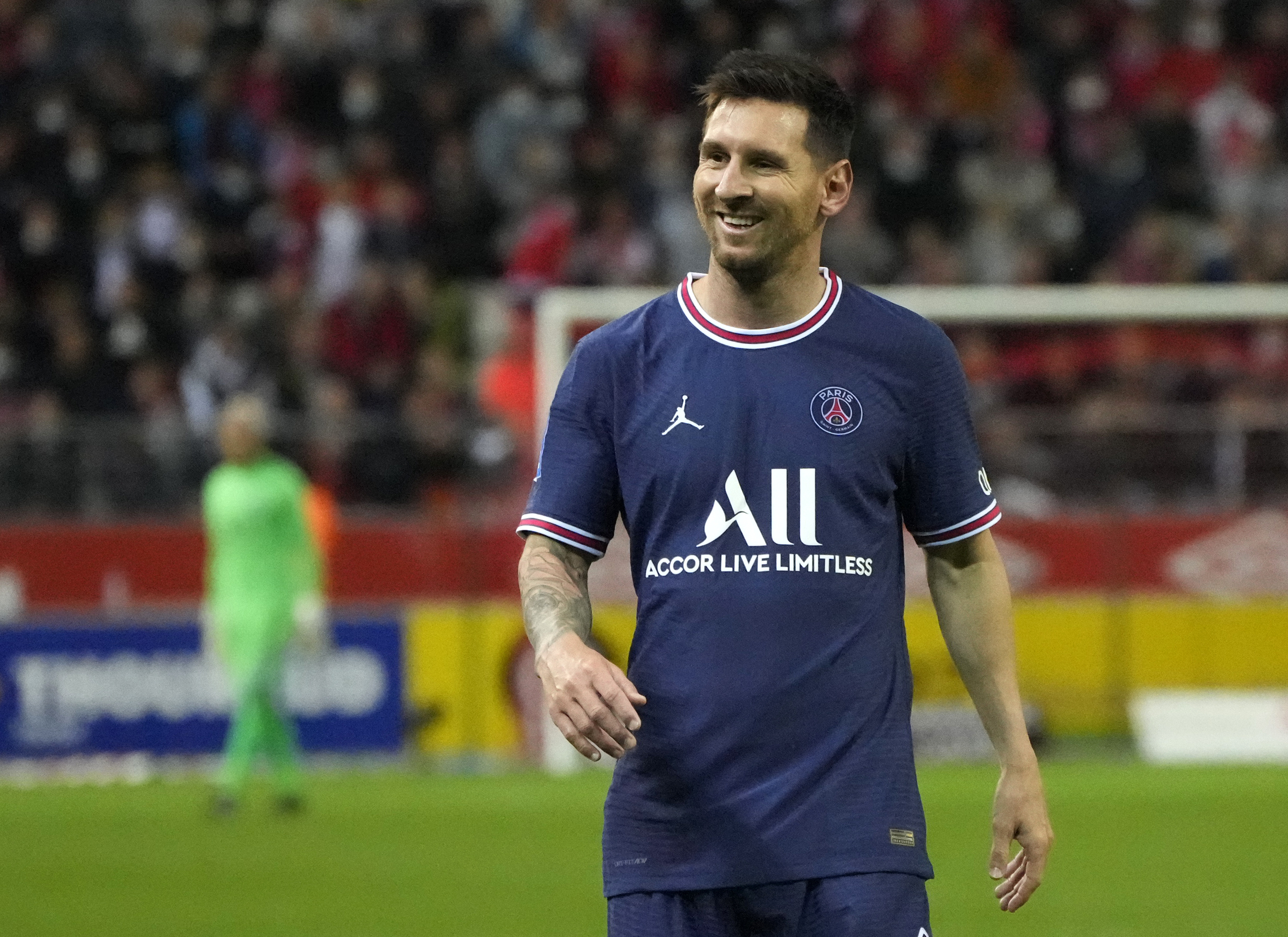 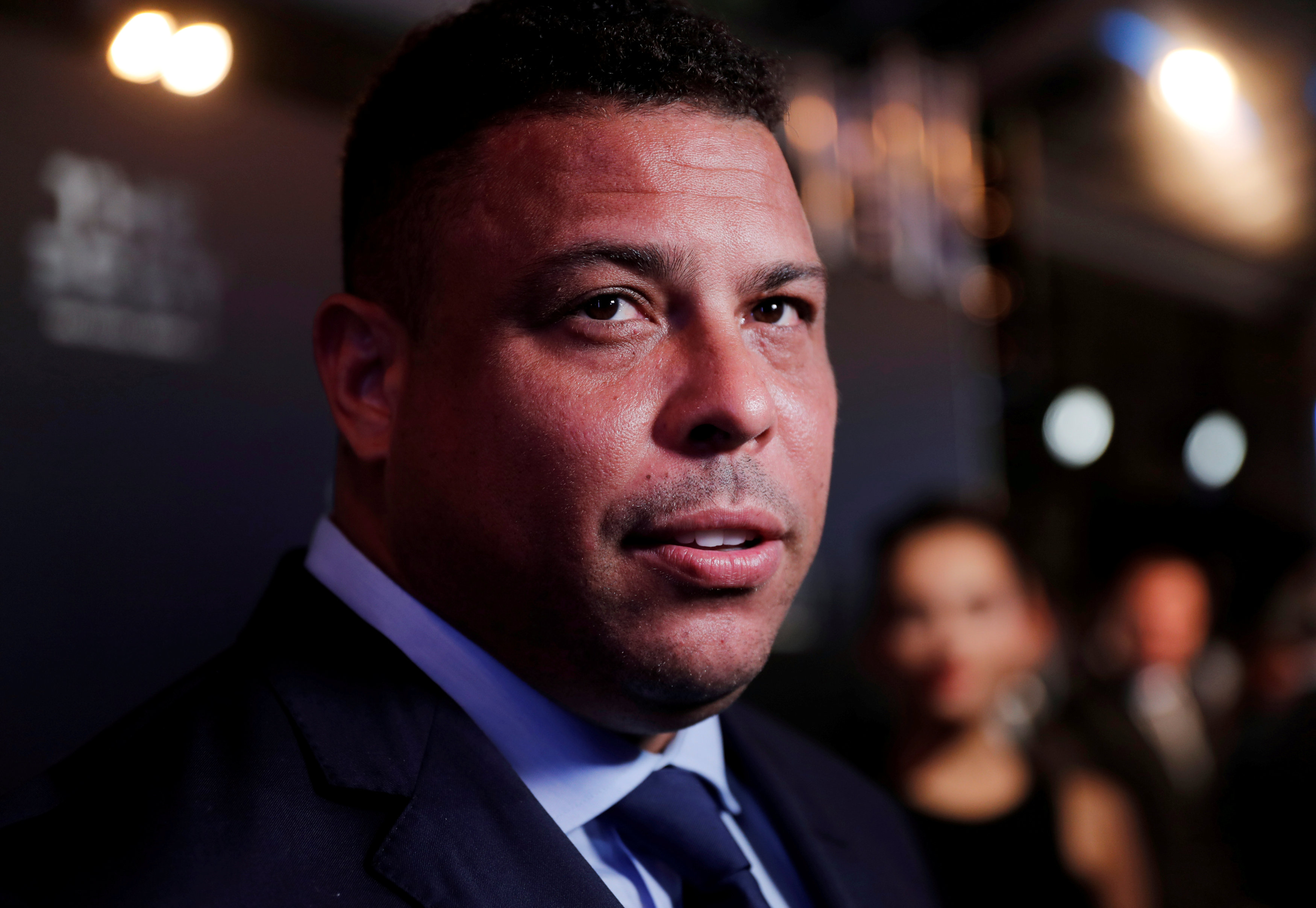 The financial crisis at the Nou Camp meant that the club could get nowhere near what PSG could pay the six-time Ballon d'Or winner.

Now Messi will line up alongside his old team-mate Neymar and Real Madrid target Kylian Mbappe in a fearsome-looking forward line.

But former Barca and Madrid star Ronaldo, 44, doesn't think it's a given that PSG can finally win that elusive Champions League trophy.

Speaking to AS, the Real Valladolid owner said: "It is still too early to say who will win the Champions League.

"Paris Saint Germain is in pole position, but there are many factors that influence the game.

"I played for Real Madrid for almost five seasons, in the Galacticos team [with the likes of Zidane, Beckham and Figo) and I never won the Champions League.

"Winning is never mathematical, even if you have the best on your team. It also applies to PSG."

He scored a stunning 295 goals in 452 games in all competitions in his career, best known for his exploits at Real Madrid.

But one former Barca star believes Messi, who came off the bench to make his PSG debut before the international break, WILL win the Champions League with the French side.

And Juan Roman Riquelme thinks he will eventually return to Barcelona before retiring.

"I don't know if it's strange, but we are all excited to see him enjoy with Mbappe and Neymar.

"If they don't win the Champions League now, they won't win it anymore.

"I think Messi will win the Champions League with PSG and retire in Barcelona."