RONDA ROUSEY could be set for a return to WWE after 'a little wrestling around' in the training ring.

The 33-year-old joined husband Travis Browne and wrestler James Storm for a training session in the week. 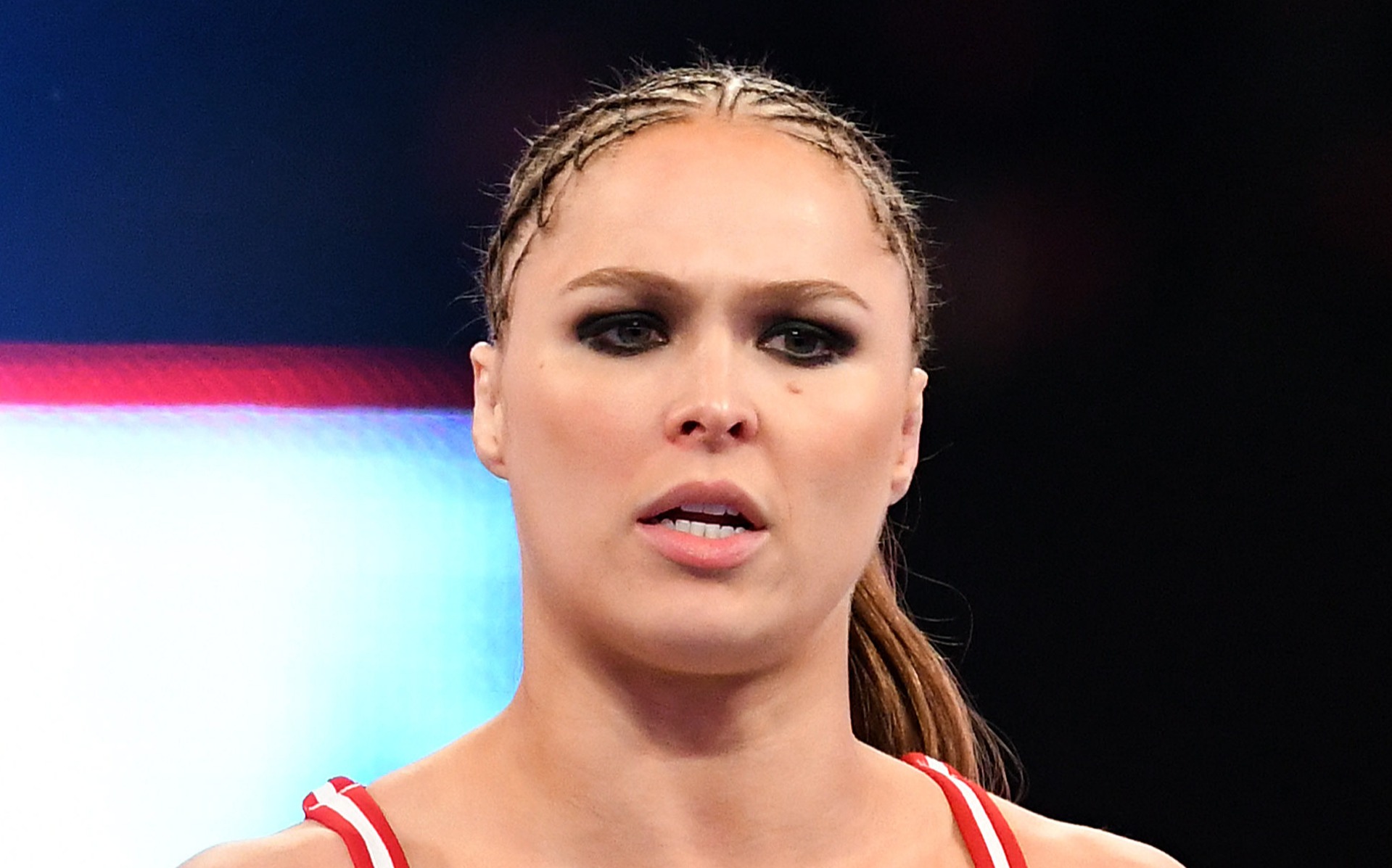 The picture of the trio together heightened talk of who will appear at Wrestlemania 37.

John Cena and The Undertaker have been tipped to appear at the Florida showcase next year, with WWE often deploying Rousey as a surprise guest.

The exact details of the American's agreement with the franchise are unknown but TMZ reported last year that her deal runs to the spring.

SmackDown director Paul Heyman recently admitted that a new contract could have already been agreed between Rousey and WWE.

He told the New York Post: "Everyone presumes that Ronda Rousey's contract expires at a certain time.

"I don't understand why people don't realise that perhaps, just perhaps, Ronda Rousey's contract has been extended or she has worked out a new deal.

"And it would not benefit either WWE or Ronda Rousey to go public with that information.

"But why wouldn't people understand that it would be kept secret?"

Rousey last appeared in WWE when surrendering her Women's Championship title to Becky Lynch at Wrestlemania 35.

And 'Cowboy' Storm spoke of her respect for the sport after their session.

He tweeted: "Big thanks to Ronda Rousey and Travis Brown for the invite to do a little wrestling around.

"I’ve met a lot of people that come from different sports but none besides Kurt Angle that have the respect for pro wrestling like she does."

END_OF_DOCUMENT_TOKEN_TO_BE_REPLACED

END_OF_DOCUMENT_TOKEN_TO_BE_REPLACED
Recent Posts
We and our partners use cookies on this site to improve our service, perform analytics, personalize advertising, measure advertising performance, and remember website preferences.Ok