The former NFL running back's passing was confirmed in a statement posted on the league's website Wednesday night. 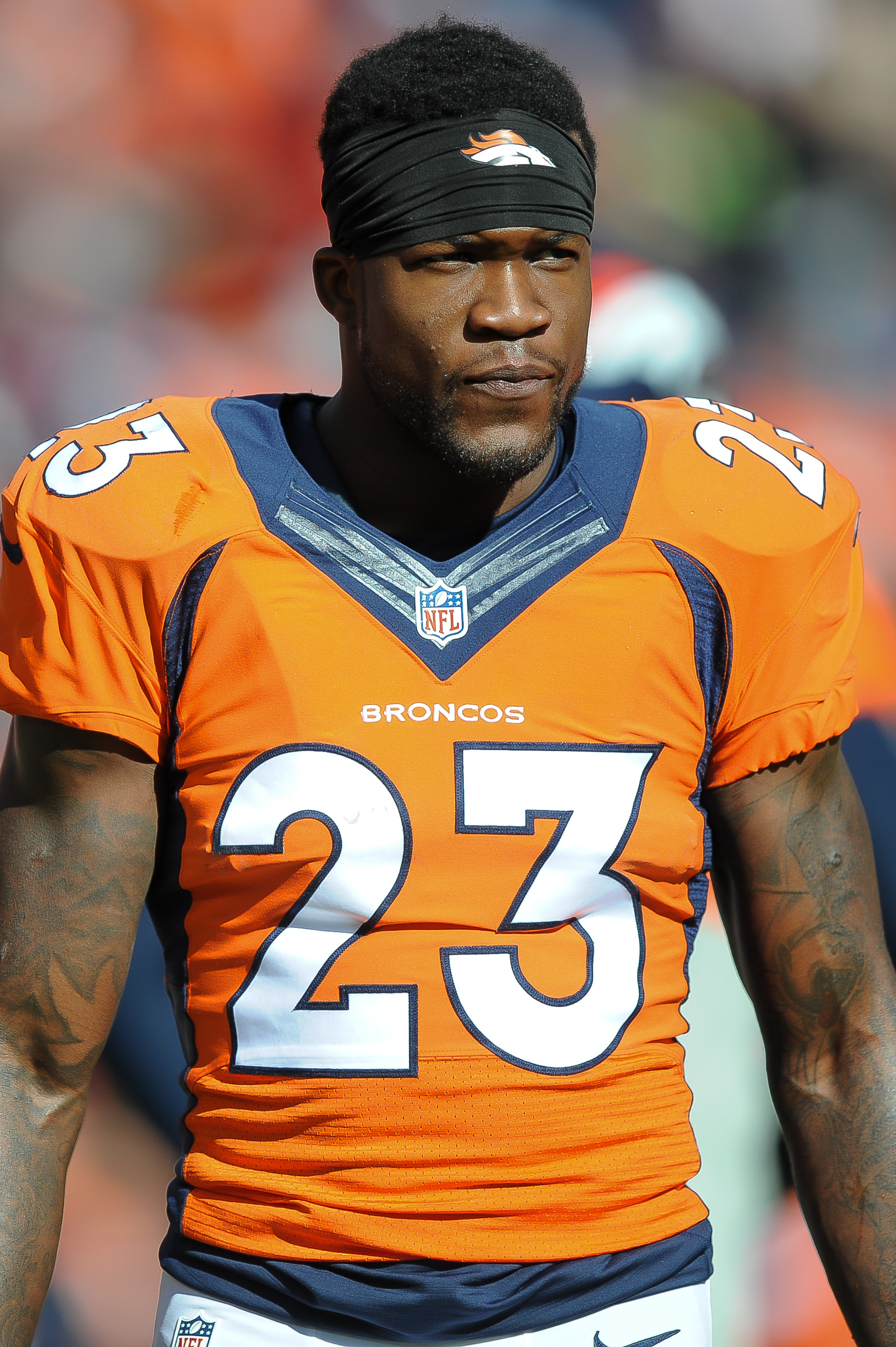 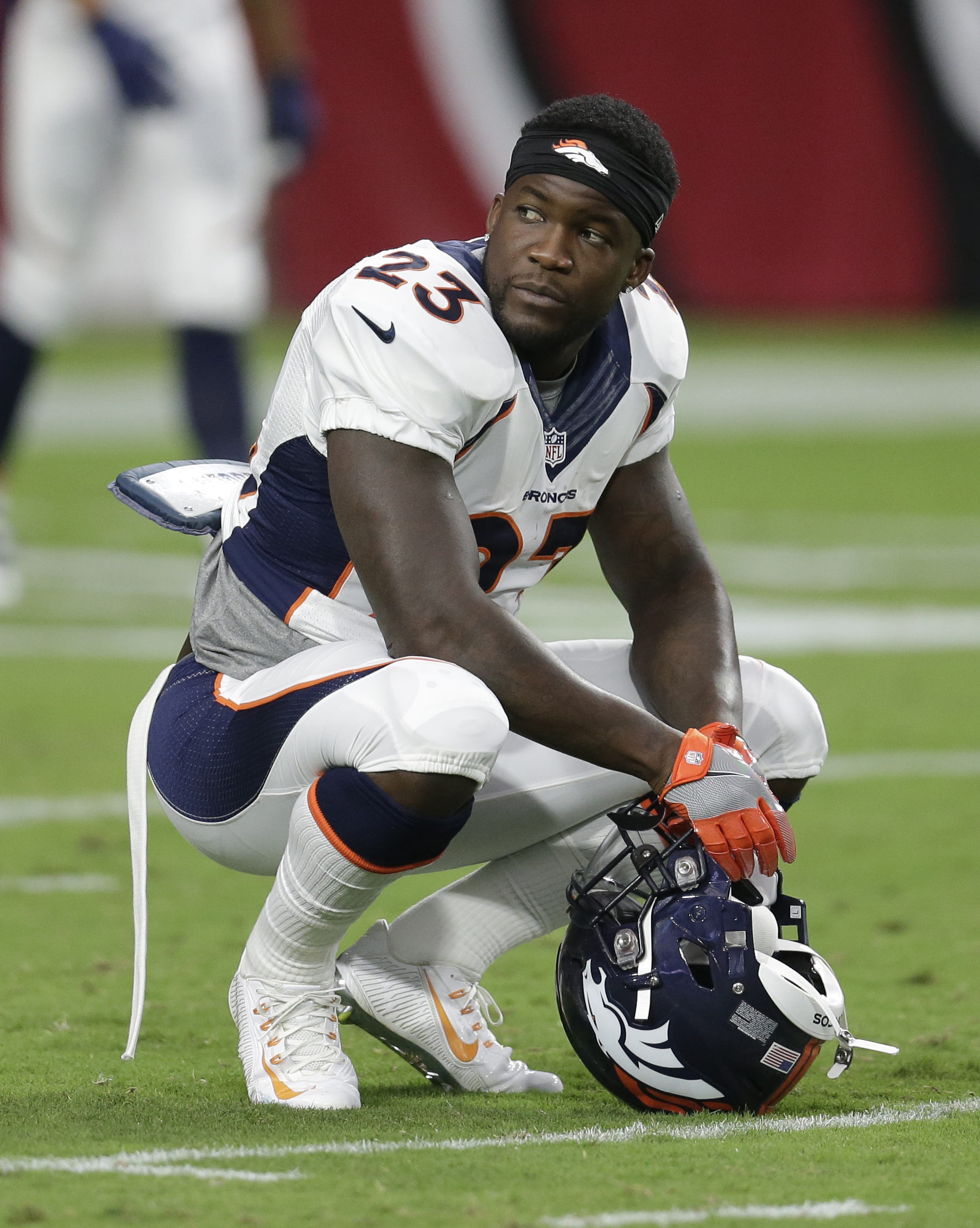 Hillman was in a hospice fighting a rare form of cancer.

And the former NFL star sadly lost his health battle this week.

The statement announcing his passing was initially posted on Ronnie's Instagram page.

It read: "It is with heavy hearts that we announce the passing of our beloved son, brother and father, Ronnie K Hillman Jr.

"Ronnie quietly and peacefully transitioned today in the company of his family and close friends.

"We as the family, appreciate the prayers and kind words that have already been expressed.

"We ask that you would give us time to process our feelings as we prepare to lay our precious RJ to rest."

BACK ON THE BEAT

His family told the outlet that while Hillman had been in treatment, it was not successful and he entered hospice care.

Born in 1991 in Compton, Hillman played as a running back at San Diego State before he was drafted in the third round of the 2012 NFL Draft.

He signed a four-year deal with the Denver Broncos, and was part of their team that won Super Bowl 50.

While he did not play in the NFL's championship game, he was a valued member of the team, running a 72-yard touchdown earlier that season.

He re-signed with the team in 2016 but was released later that year in September.

After bouncing around between several different teams in the next year, Hillman would eventually retire in 2017.