HUNGRY Ronnie O’Sullivan almost missed the start of his English Open clash – because he was enjoying a pre-match KEBAB.

The meat-fuelled Rocket was flustered and unprepared on arrival at the Marshall Arena in Milton Keynes after spending far too long in a nearby Turkish restaurant with his doner. 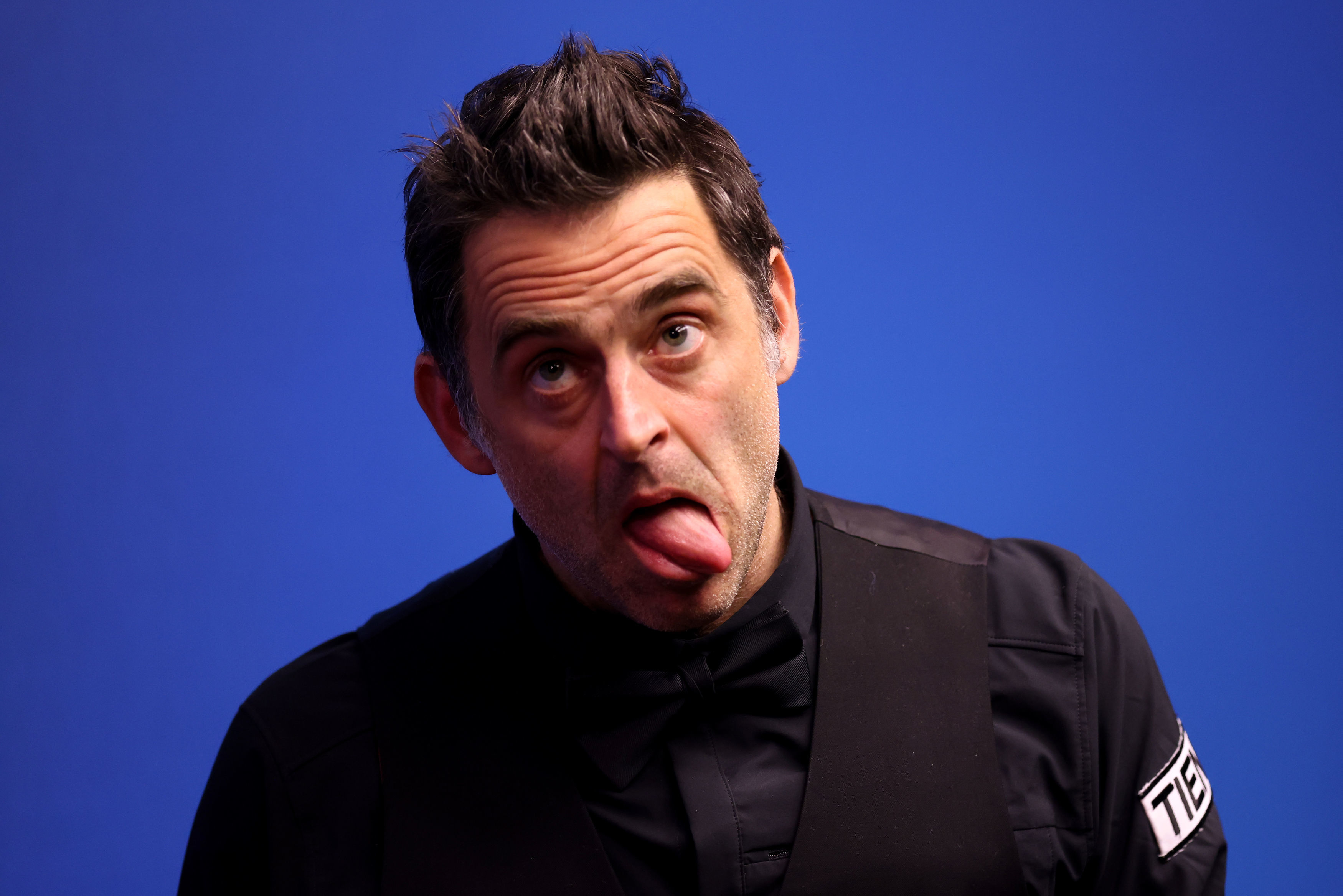 And the world No3 claimed he would have rather been docked a frame for being late than ruin his long lunch.

O’Sullivan, 45, said: “I turned up with seven minutes to go. I was still in my jeans and trainers. I got my gear on. I was all over the gaffe.

“I should be meditating 20 minutes ago but I wasn’t.

“I knew I would be like a rabbit in the headlights. So, I tried to stay in the match for as long as I could settle.

“I was over in the kebab shop with my friends, having a good time, putting the world to rights and thought 'I better go now' as the previous match had finished."

O'Sullivan continued: “I’d rather be late for the match in fact and miss the first frame.

“Ah, I got to finish the kebab and had the baklava, too. It was a long lunch.

“You don’t want too much of the baklava due to the sugar factor, but I have earned it. I have been training hard,

“Listen, I felt for Michael, it was hard for him. I don’t want to gloat too much. I played well.

"Unfortunately for him he didn’t capitalise after the first frame.”

O’Sullivan will now face the Sherriff of Pottingham Anthony Hamilton in the last 32 of this Home Nations event after his 5-0 German Masters embarrassment at the hands of world No60 Hossein Vafaei.

But asked if this tournament was big enough for two Sheriffs in town, O’Sullivan laughed: “I’m no Sherriff. I’m just a holiday lover.

“I’m just here having a good time. I am having a holiday. It’s goes well so far.

"I have some great runs lined up. The holiday continues.”