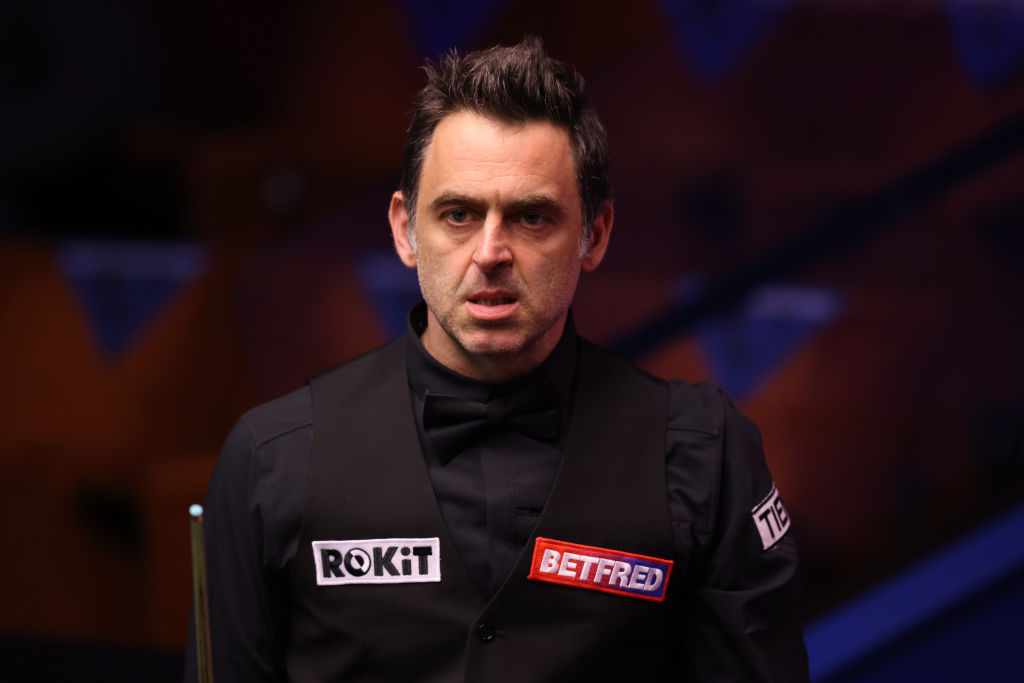 Ronnie O’Sullivan has let the world know that he has been working hard in preparation for the Masters as he looks to break his own record with an incredible eighth title this week.

The Rocket often claims to do very little practice ahead of events, but he was at Alexandra Palace and on the practice table as early as Sunday, with his first round game against Jack Lisowski not until Tuesday afternoon.

The 46-year-old was back at it again on Monday, posting a picture on social media of some more preparation in a clear sign that he at least wants people to know he is in London this week fully focussed on claiming the title.

The six-time world champion will be full of confidence again after winning the World Grand Prix last month and ending a title drought which ran back till the 2020 World Championship.

HIs old friend Jimmy White told Eurosport: ‘I think O’Sullivan desperately needed to win a tournament. Before the Grand Prix, it was the World Championship was his last tournament he won.

‘He got beat in all them finals [five last season] but won the last tournament he was in so he’ll have that extra bit of confidence.’

Former world number three Neal Foulds is not only tipping O’Sullivan to beat Lisowski but to go on to win the whole thing this week and go two clear of Stephen Hendry with the most Masters wins.

‘I do believe Lisowski is good draw for O’Sullivan who has dominated many of their past matches and clearly enjoys the open, aggressive way Lisowski plays the game,’ Foulds told Sporting Life.

‘I think O’Sullivan will have the edge again and he’s my fancy to claim what would be his eight Masters crown.’

O’Sullivan and Lisowski meet at 1pm on Tuesday with the winner going on to play Neil Robertson in the quarter-finals.

For more stories like this, check our sport page.