RORY MCIILROY will escape punishment for his Incredible Sulk episode at the DP World Tour Championship in Dubai, because he ripped his shirt off when no-one was watching!

Mcilroy waited until he was well away from the 18th green – and on his way to the recorders’ office – before tearing at his collar, after a final round 74 dropped him from top spot into a share of sixth, behind Collin Morikawa. 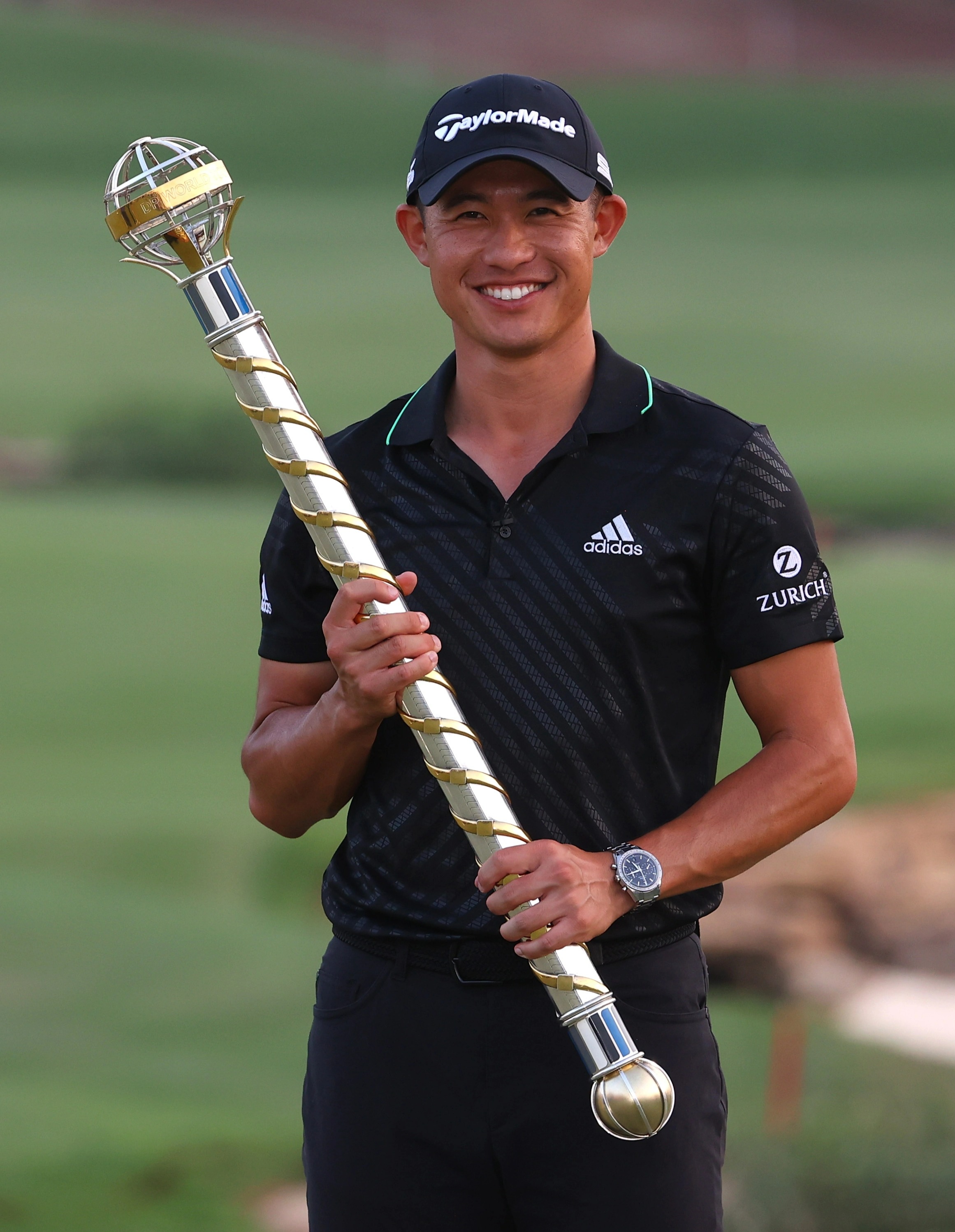 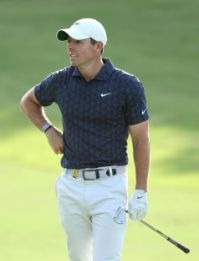 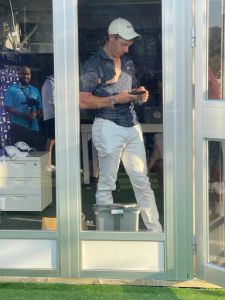 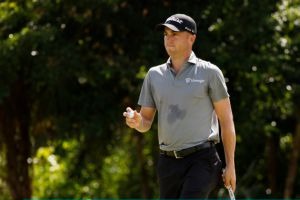 If that had happened in public, he would almost certainly have faced a charge of bringing the game into disrepute, and a hefty fine from the European Tour.

Instead, McIlroy found himself being PRAISED by another former world No 1, Justin Thomas.

Thomas will join McIlroy in an elite, 20-man field for Tiger Woods’ tournament, the Hero World Challenge, he said he enjoyed the show of ‘passion’.

He posted a message on his Twitter account, saying: “I love this. @McIlroyRory works his ass off and expects highly of himself, and is frustrated when it doesn't go well.

“Never treats people with disrespect, never makes a fool of himself, just plays with fire and passion. Why he's as successful as he is and one of my favourites.”

Thomas clearly has some unusual likes, and seemed to forget the recent incidents when McIUlroy snapp[ed a club over his knee, and ‘helicoptered’ a club into the lake at Doral.

The American Ryder Cup star was on safer ground when he commented on a post by Woods, which showed him hitting balls for the first time since he suffered horrific leg injuries after crashing his car in February.

Former USPGA champ Thomas re-tweeted the clip, and wrote: “But I love this even more."

Thomas had previously cast doubt on whether 15 time Major winner Woods would be seen on a golf course again, in a podcast for the No Laying Up site.

He said: "I mean, I know that Tiger's going to try. I just, I don't see him ever playing if he can't play well.

“He doesn't strike me as a guy that's like, he's played at home and he's shooting a bunch of 75s and 76s, and then he's like 'Alright, I'm gonna give the Masters a try this year.'

“Like that's not really gonna be him, at least to my understanding, or from what I know of him.

"I think he knows that there's a pretty good chance that his previous comeback was the last shot he really ever had, before this, of making another run.

“But at the same time, I know how determined he is and I know he's going to want to at least try to give something again."

Open champion Morikawa is also in the field for Woods’ shoot-out in the Bahamas next week.

And if the new European No 1 wins for the fourth time this year, he would also become world No 1 – for one week only!

The inner workings of the world ranking system mean Jon Rahm would be guaranteed to return to the top spot – without hitting a shot.

And they wonder why most golf fans find it hard to fathom out the rankings.