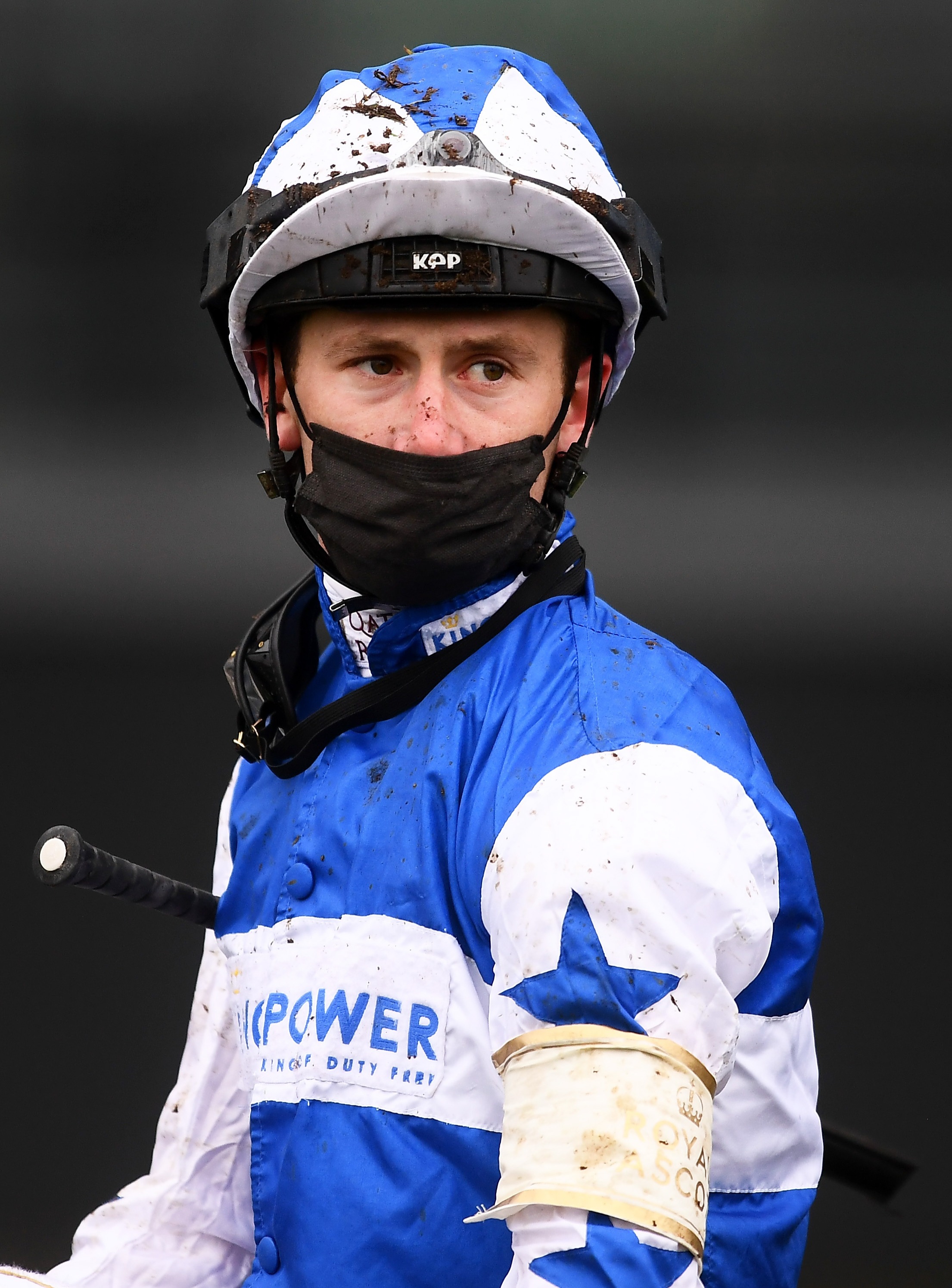 The teenager died last Wednesday after an accident in training.

Murphy had just won on Foxes Tales – a horse owned by Leicester supremo Top Srivaddhanaprabha – when he paid tribute to Tiggy.

He said: "My thoughts and prayers are with Tiggy’s family and friends, it’s such a tragic loss."

Earlier in the day, reigning champion jockey Murphy explained why he was wearing the ribbon.

He said: "A young girl in Ireland named Tiggy Hancock had a tragic fall from her pony and unfortunately she passed away.

"There's no words to describe how her family are feeling, all we can do is send our thoughts and prayers.

"It really puts life in perspective.

"We all grew up, certainly as jockeys, riding ponies… and there's nothing that can describe how they're feeling. 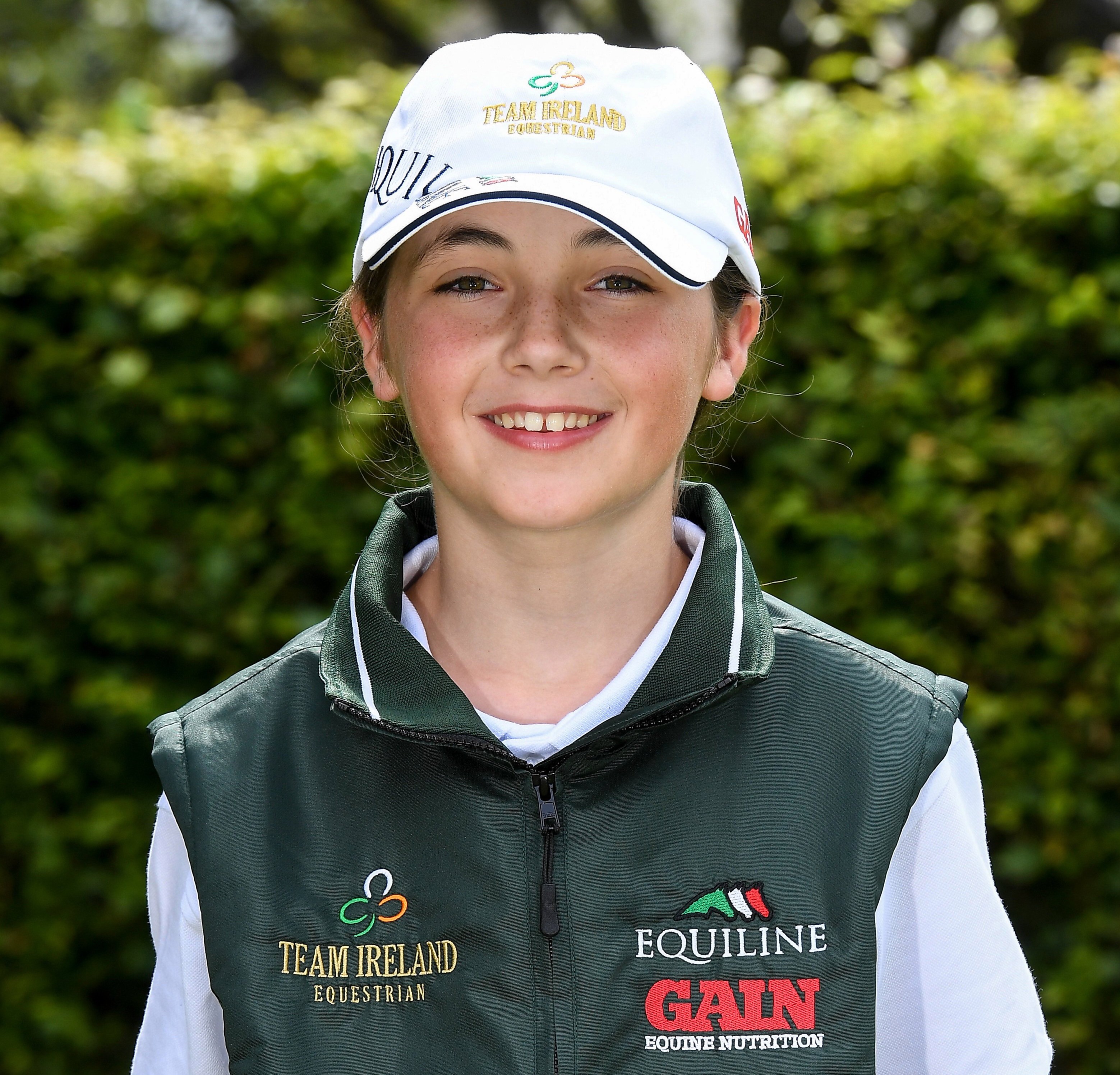 "The circumstances surrounding it are terrible.

"We're all thinking about her and her family."

And he added in a Sky Sports interview: "As I've got older I have appreciated these days more and more.

Her funeral is taking place today.

The teenager was seen as a future star of the sport and Horse Sport Ireland said her loss was 'hard to comprehend'. 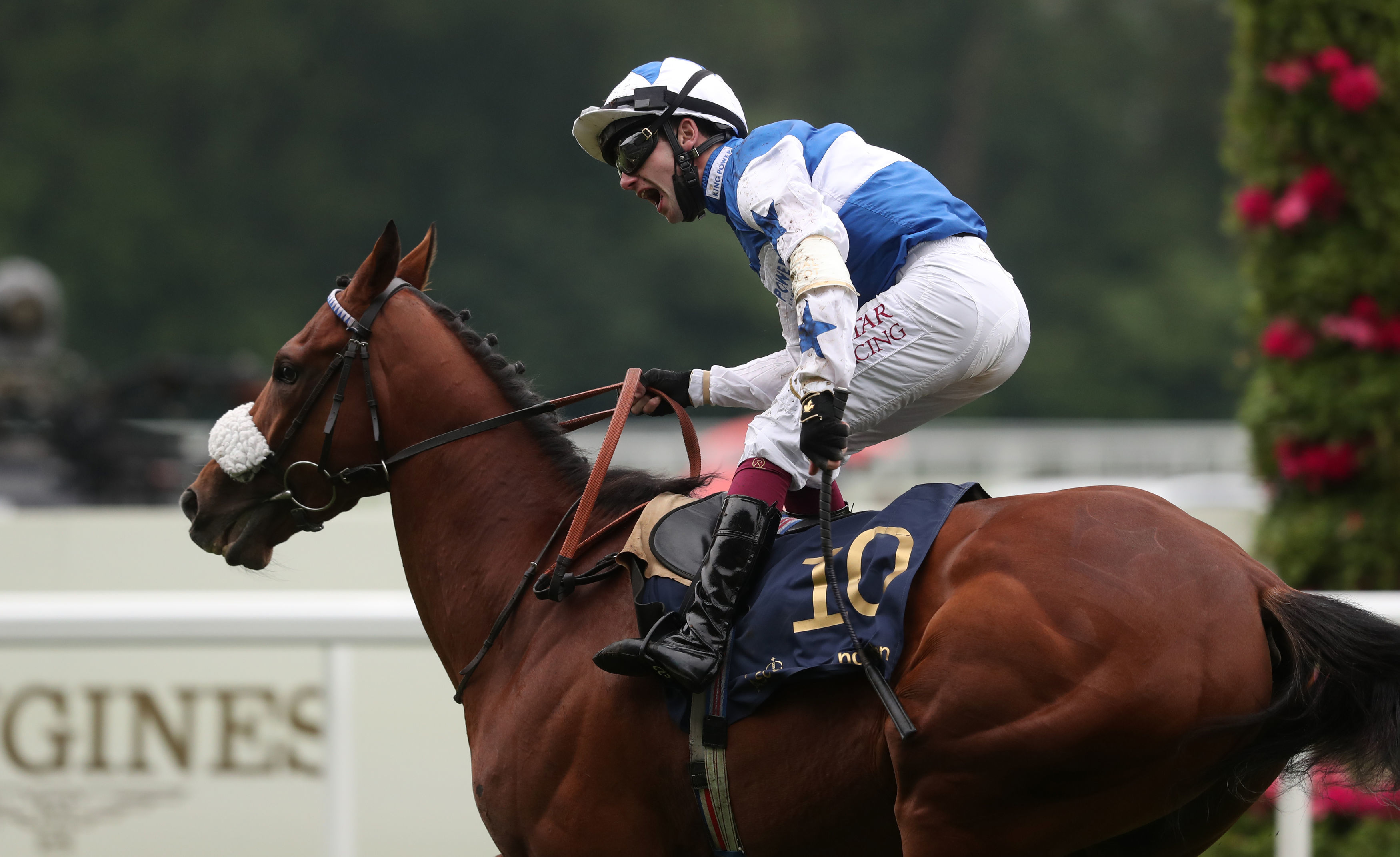 A statement added: "Our thoughts are with the family and friends of the young rider who was a much-loved member of the equestrian community."

He added: "When a trgaedy like this strikes, as a community we all feel it."

A police statement on the incident said: "Dublin Fire Brigade and the National Ambulance Service were in attendance and providing medical assistance to a young female (15 years) who was injured during an exercise event.

"She was removed to Children's Health Ireland (CHI) at Crumlin where she later passed away."