RUGBY league’s 2025 World Cup may follow the route of football's Euros and be played in multiple countries.

And the man leading the hunt for hosts admits North America is still on his wish list, as well as other new areas. 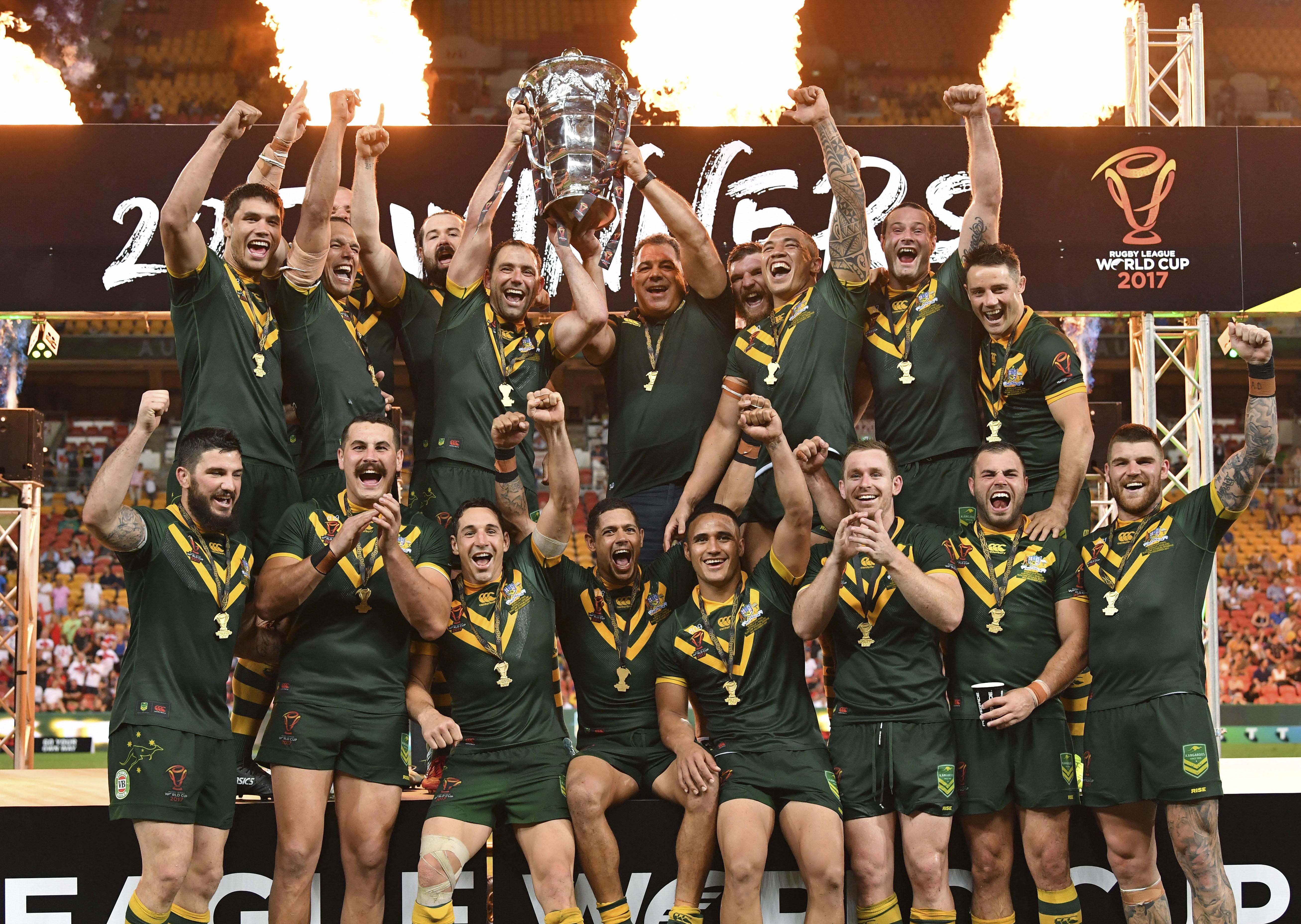 Promoter Jason Moore was given the chance to take the 2025 tournament Stateside but was stripped of the rights, resulting in a new search.

But Danny Kazandjian, new secretary general of International Rugby League, insists America is not off the table, nor is holding it in multiple European bases, much like football’s Euros, which was scheduled for 12 cities in 12 countries.

He said: “It’s absolutely a possibility.

“All options are on the table. We’ve employed a consultancy firm and that was one of their pieces of advice – there’s a sophisticated network of host cities out there.

“Some are already in rugby league strongholds but it’s also an opportunity to take parts of the event to new areas. It’s possible. 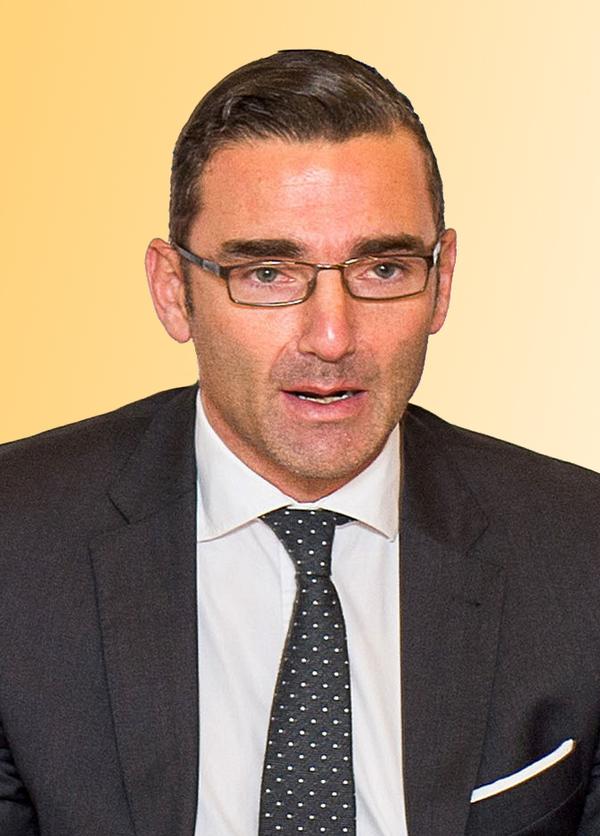 “And North America is obviously a strategic target for any sport that doesn’t have an existing foothold – we’ll be keeping that as a possible option.

"We also need to look further afield than just Australia and England. We need to find new host locations."

Kazandjian is now tasked with the job of making rugby league a genuine international sporting powerhouse.

However, he is powerless to stop the NRL making changes to its laws, like the introduction of two-point drop goals from next season – but can stop any attempts to alter Test rules.

He did, though, admit tinkering Down Under can make the game confusing to new fans, adding: “If you have different rules, it’s harder to explain.” 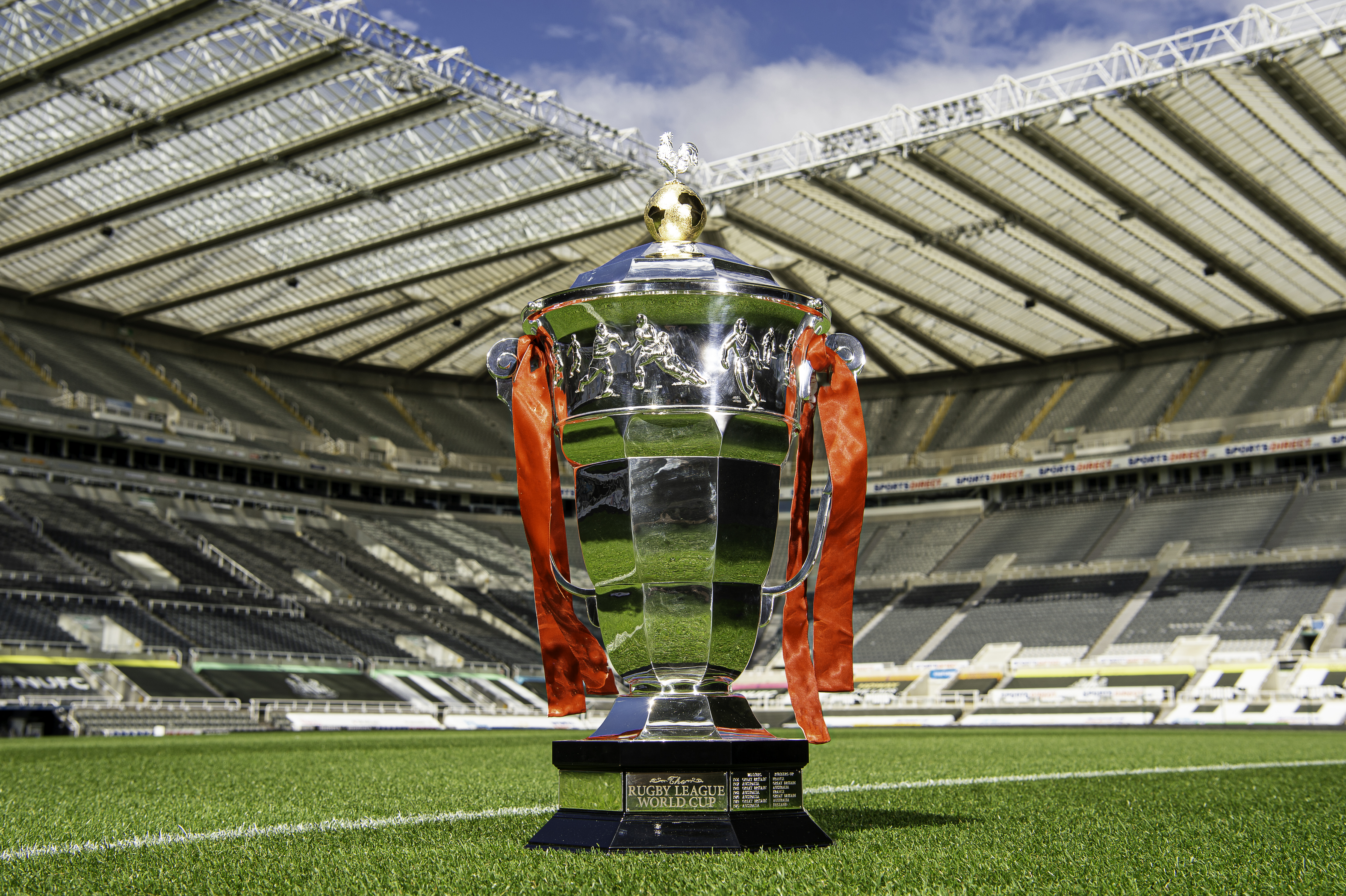 Priority number one on Kazandjian’s list is sorting out a genuine full international calendar, which can include Test series as well as competitions like the European Championships and Oceania Cup.

The lack of international level action is one of the biggest gripes about the 13-a-side code – but that is about to change, with announcements before the start of next year’s World Cup in England.

“It started to take shape at the end of 2018 with the introduction of regional competitions and but for Covid-19 this would’ve been the first year where all four confederations ran tournaments concurrently. 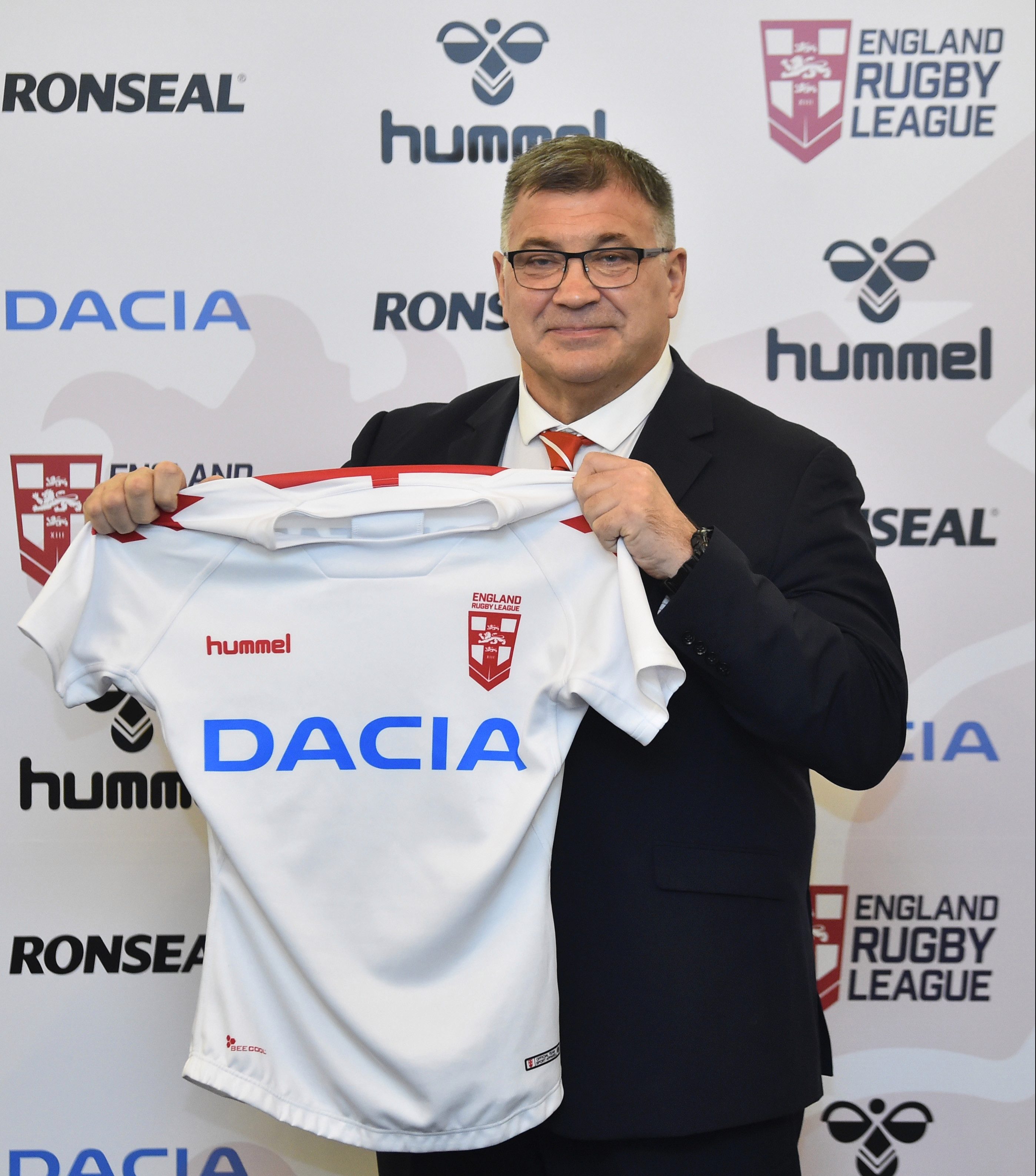 “Rugby league isn’t unlike many other sports in that its core product is the club game, it’s the same in football.

“However, the difference between a sport like football and others is the resources are available for the international game, rugby league is not the same.

“But the international game is a great eco-system where the sport can grow. Our ambition is to announce where the 2025 World Cup will be before a ball is kicked in the 2021 World Cup.”

END_OF_DOCUMENT_TOKEN_TO_BE_REPLACED

END_OF_DOCUMENT_TOKEN_TO_BE_REPLACED
Recent Posts
We and our partners use cookies on this site to improve our service, perform analytics, personalize advertising, measure advertising performance, and remember website preferences.Ok