ASCOT have unveiled a mouthwatering 36-race programme for an enhanced Royal meeting.

The five-day festival is due to kick off on 16 June, with several changes to the running order and six new races. 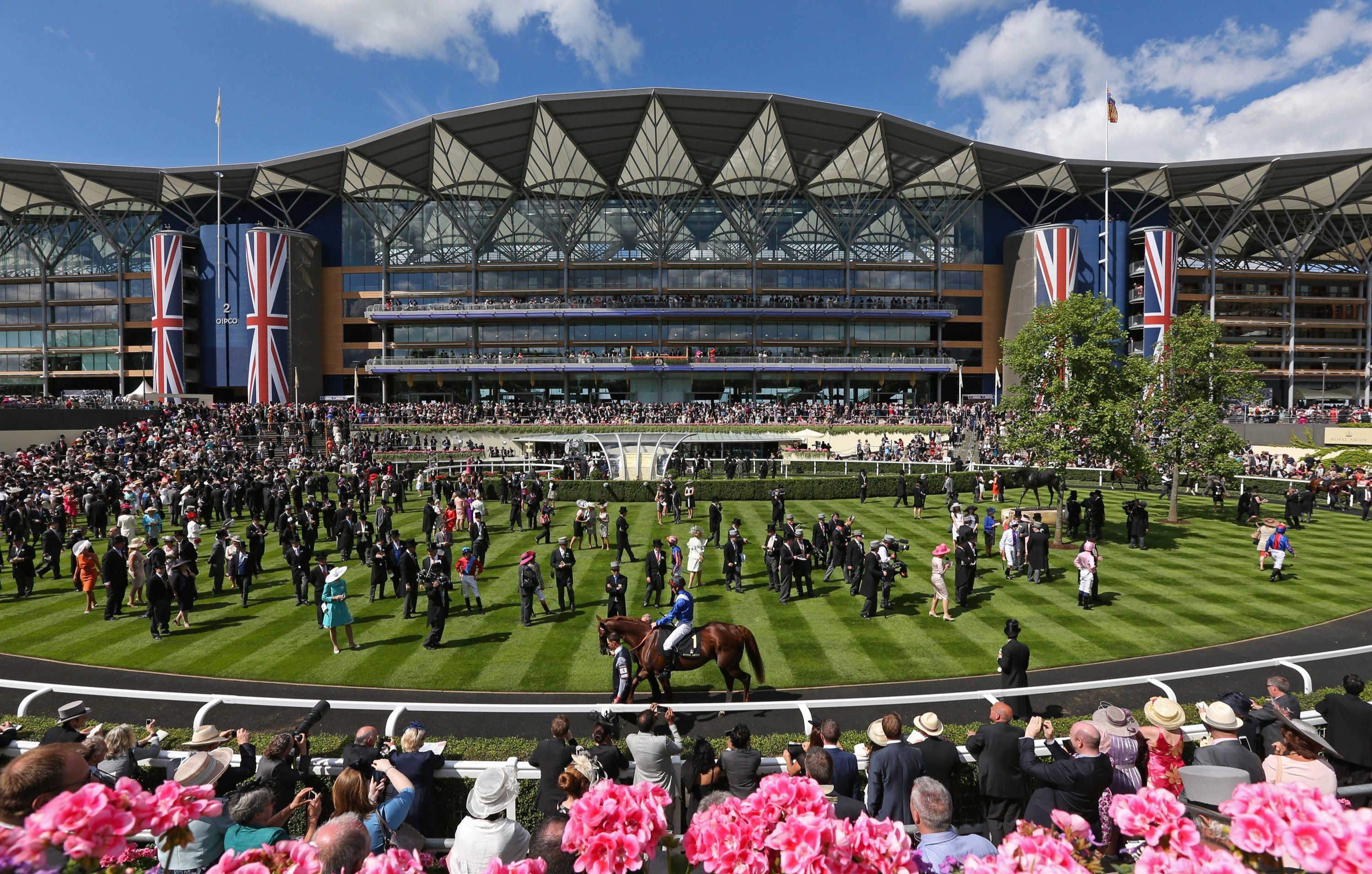 There will be seven races staged on the first four days, with eight on the final card.

The 7f Buckingham Palace Handicap, lost from the meeting when the Commonwealth Cup was introduced five years ago, has been reintroduced and will open the card on day one.

A Silver Royal Hunt Cup and a Silver Wokingham Handicap have also been included for those who miss the cut for the main events.

Don't miss out on all the best of Sun Racing

Several races have been moved from their original slot, including the St James's Palace and Coronation Stakes which have been switched to the final day to maximise the time between them and the Guineas.

In order to provide two-year-olds with as much time as possible before the key races at Royal Ascot, the juvenile programme has been moved back with four of the six races run on the final two days.

The King Edward VII Stakes and Ribblesdale Stakes, previously Derby and Oaks consolation races, will become key Derby and Oaks Trials on the opening day – though the course have yet to confirm prize money for the meeting.

Nick Smith, Ascot director of racing and public affairs, said: "We are most grateful to the BHA's race planning team for their assistance in framing the additional races for this exceptional renewal of Royal Ascot.

"We hope these extra opportunities will be welcomed by horsemen, broadcasters and the public at home.

"Under Ruth Quinn, a lot of work has gone into scheduling an appropriate Pattern trials programme, beginning on 3rd June, alongside an enhanced two-year-old programme.

"We are of course taking nothing for granted in terms of government's final approval to permit behind closed doors sporting events from 1 June.

"We are announcing the programme today, with the dates of the Royal Meeting already public as part of the wider schedule for resumption, so that Horsemen can begin their detailed planning."

The BHA are expected to announce the fixture list for the remainder of June imminently.

END_OF_DOCUMENT_TOKEN_TO_BE_REPLACED

END_OF_DOCUMENT_TOKEN_TO_BE_REPLACED
Recent Posts
We and our partners use cookies on this site to improve our service, perform analytics, personalize advertising, measure advertising performance, and remember website preferences.Ok