RUSSIA will be allowed to host games in Euro 2020 – despite a global BAN being upheld, according to Ria Novosti.

The Court of Arbitration for Sport cut the four-year ban imposed on the country found guilty of state-sponsored doping to two, and President Vladimir is appealing against the bar on him attending the next two Olympics. 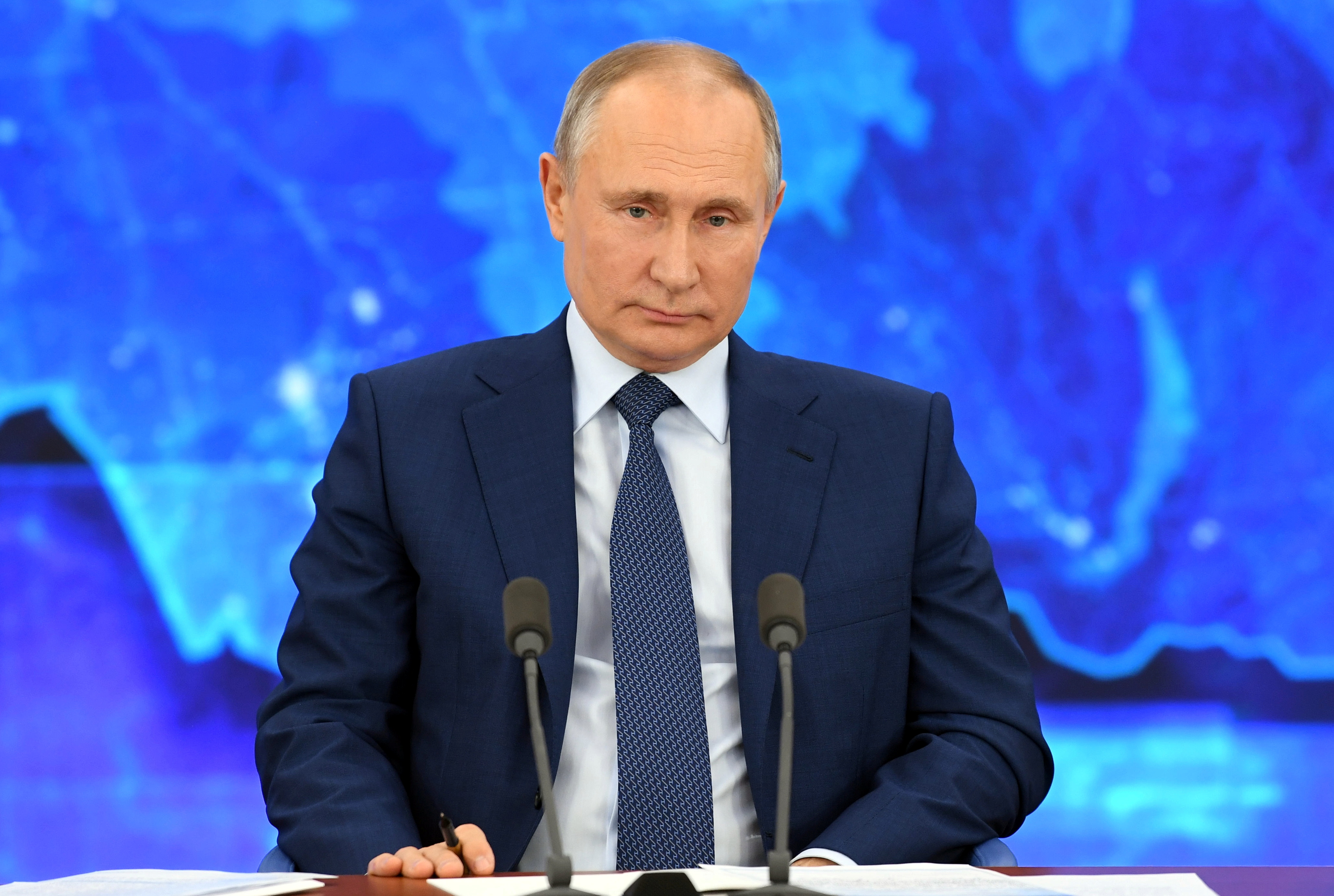 That still means Russia is banned from the upcoming Tokyo Olympics and Beijing Winter Games as well as the next World Cup in 2022 in Qatar.

But the ban only applies to global tournaments, allowing them to compete in Euro 2020, where they will play two games in St Petersburg.

And the 2018 World Cup hosts will be permitted to take part in the European qualifying campaign – when it begins in March – where they have been drawn in Group H with Croatia, Slovakia, Slovenia, Cyprus and Malta.

However, should they qualify, they will have to carry the name “Russia Neutral Team” on their shirts and cannot use the country’s flag or anthem.

The Olympic ban will not prevent Russian athletes competing in Tokyo or Beijing although they will need to take part under a neutral flag.

Russia’s participants will also have to demonstrate they are not tainted by the doping scandal which saw the initial ban introduced in 2015.

Whistleblower Dr Grigory Rodchenkov, the former head of the Moscow-based doping racket  now on the run from Russian authorities and living under an assumed identity in the USA, slammed the CAS verdict as “nonsensical and undeserved”.

She said: “It is hard to imagine a more serious breaking of the rules in sport, so I don’t understand the justification for this reduction. 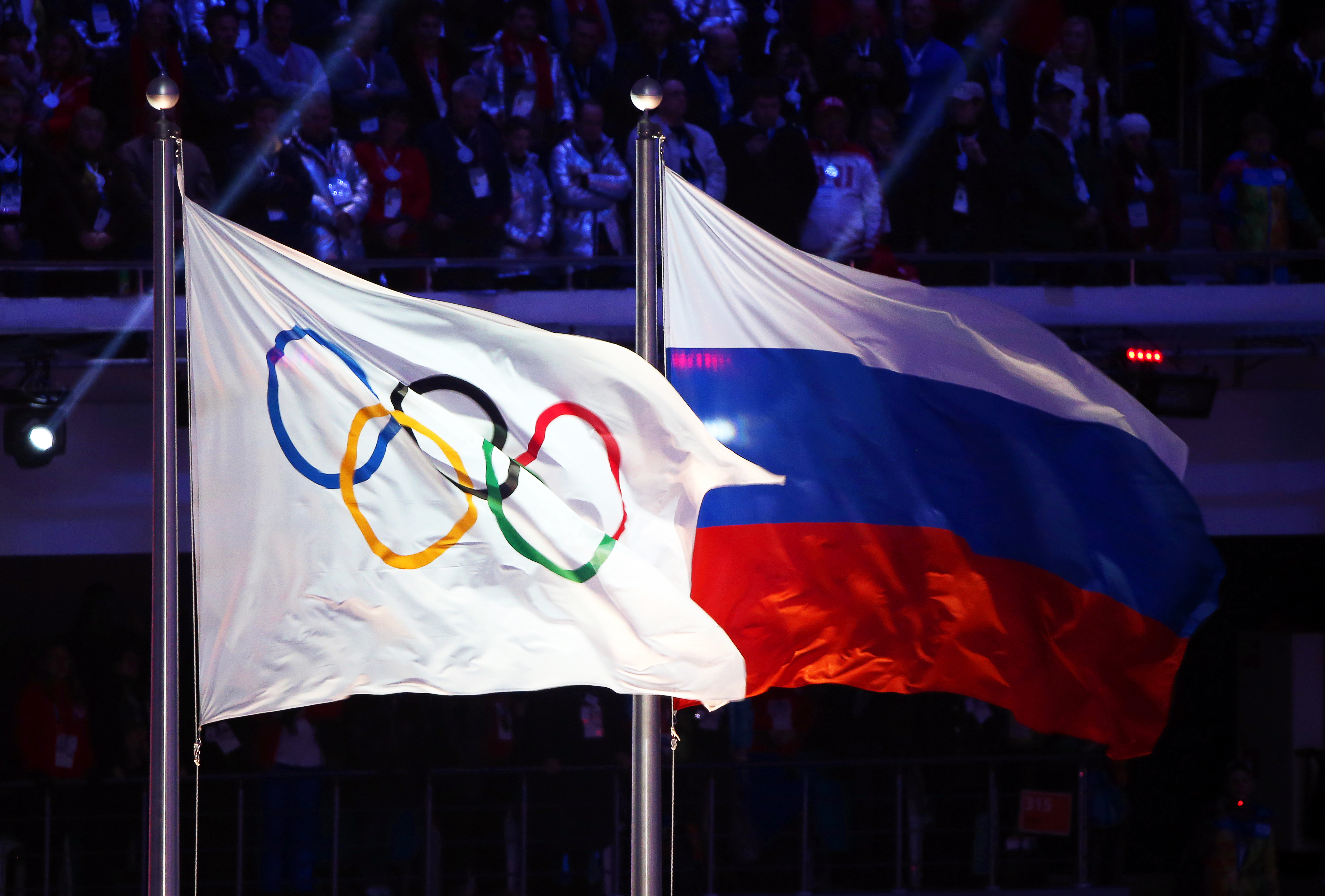 “We await the publication of the full decision next week, to better understand some of the disappointing aspects of the decision including that Russian athletes will be able to wear uniforms with the country’s colours and uniforms that will include the words ‘Russia’”.

“Our only disappointment is that their recommendations were not endorsed in full.”

END_OF_DOCUMENT_TOKEN_TO_BE_REPLACED

END_OF_DOCUMENT_TOKEN_TO_BE_REPLACED
Recent Posts
We and our partners use cookies on this site to improve our service, perform analytics, personalize advertising, measure advertising performance, and remember website preferences.Ok