The Wales boss, believed to be on a salary worth £400,000-a-year, has been on leave from his post since he was arrested in November 2020. 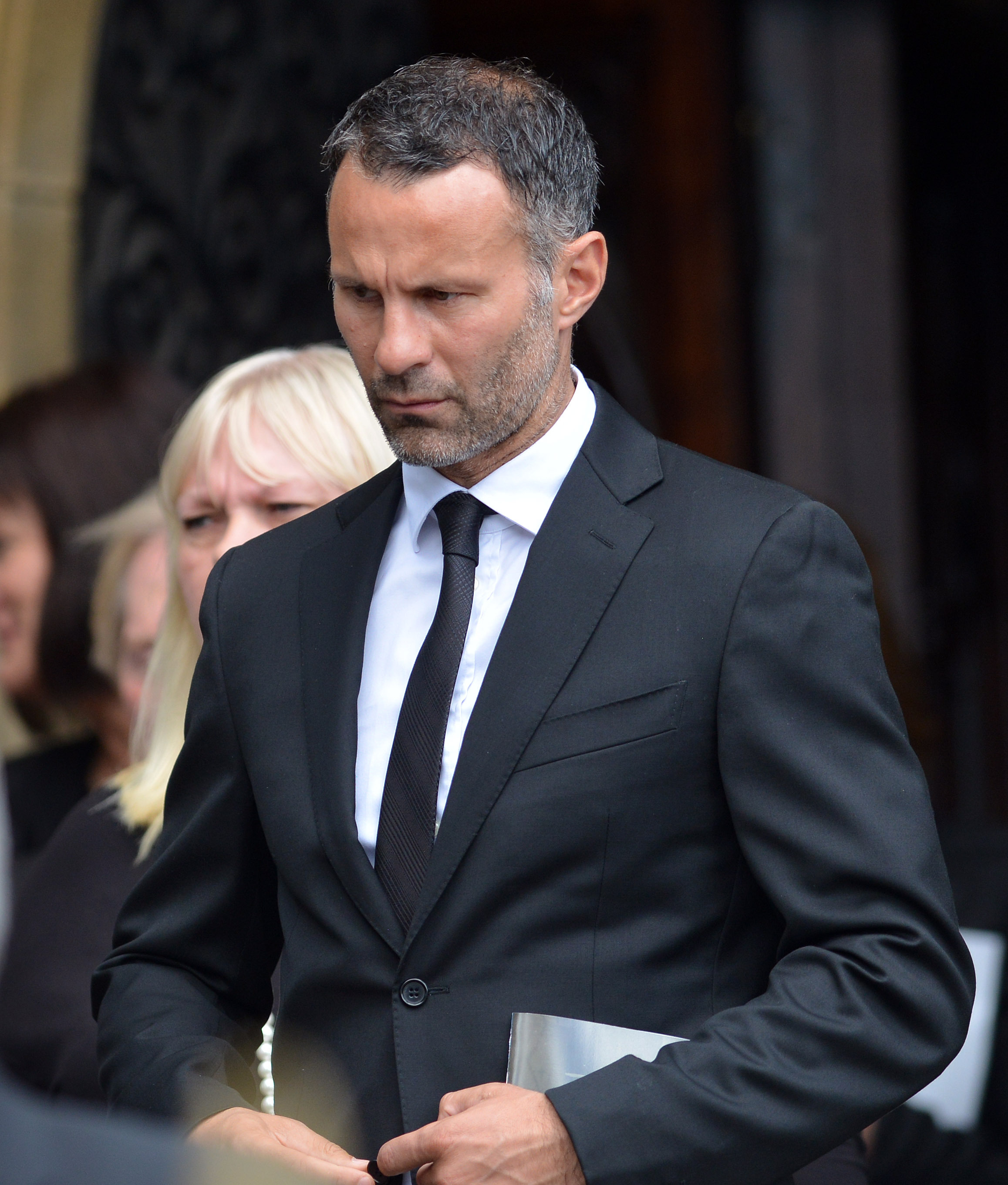 And when asked if Wales were still paying Giggs ahead of his court case in January, new CEO Mooney replied: "He’s on a contract with us, yes."

Giggs is due to stand trial at Manchester Crown Court – starting on January 24, 2022 – accused of assaulting two women and coercive control.

The former Manchester United and Wales star, 47, denies the charges.

Robert Page, a member of Giggs' backroom staff, has been in charge of Wales for the last 15 internationals over the past 11 months.

And interim manager Page will once again lead his country in October's World Cup 2022 qualifying double-header against the Czech Republic and Estonia.

Mooney joined the Welsh FA from Uefa in August but the Dragons' new figurehead also revealed he has spoken to Giggs.

Irishman Mooney added: "I spoke to Ryan briefly when I joined.

"I reached out to Ryan and we had a very pleasant phone call.

“We have two matches coming up very soon and Rob Page will be the manager for those two games.

"We're just waiting. It's in a process. We're waiting to see how that pans out."