ARE you Tottenham in disguise?

Conceding sloppy goals, scoring with a counter, flying full-backs, one world-class player and a wide-open game. 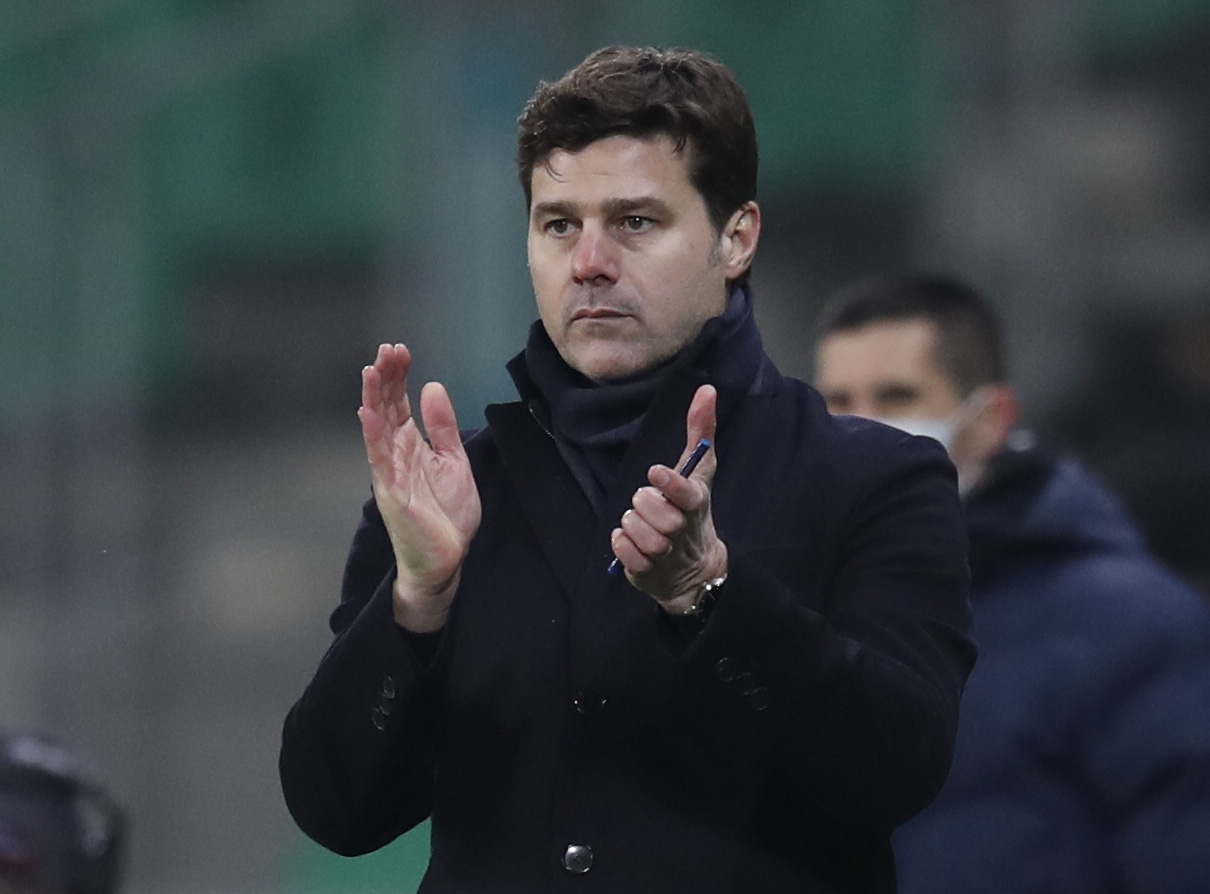 But it was never straightforward at Spurs, was it?

PSG went behind on 19 minutes after Marquinhos and Idrissa Gueye tried to play out from the back.

The ex-Everton midfielder was robbed on the edge of the box and Romain Hamouma lifted neatly over keeper Keylor Navas.

PSG were behind for three minutes against former Leicester manager Claude Puel’s tricky side.

Superstar Kylian Mbappe found Marco Veratti in the area and he picked out Kean to score from 12 yards.

It was Everton loanee Kean’s 8th league goal in 12 appearances since his switch.

Poch prowled the line in his black coat, arms mainly folded – no different from his days in the Spurs area. 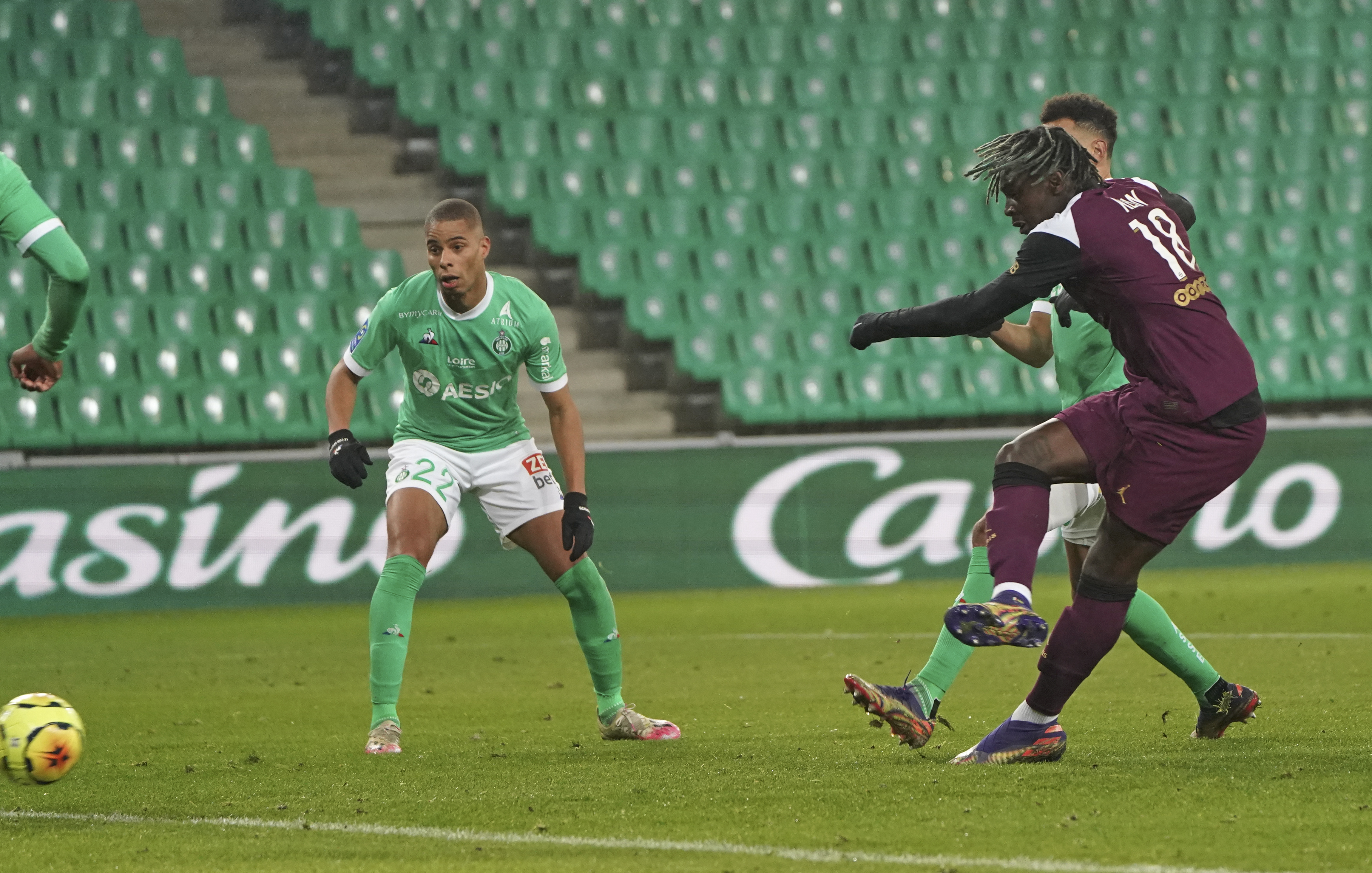 The barking instructions, in French, pointing and clapping became more frequent as the game went on.

Poch had Navas to thank for two smart saves before Denis Bouanga hit the bar for the home side on 70 minutes.

Poch, who failed to deliver a trophy at Spurs, knows the remit is to win Ligue 1, which on this lacklustre form will not be easy for the second-placed team.

But the big-spending owners also want the Champions League and he’ll need the likes of injured Neymar and Mauro Icardi back to help.

END_OF_DOCUMENT_TOKEN_TO_BE_REPLACED

END_OF_DOCUMENT_TOKEN_TO_BE_REPLACED
Recent Posts
We and our partners use cookies on this site to improve our service, perform analytics, personalize advertising, measure advertising performance, and remember website preferences.Ok