THE Saudi Public Investment Fund have reportedly turned their attention to AC Milan after pulling out of the Newcastle takeover.

The proposed £300million Toon takeover collapsed on Thursday after the Saudis backed out of a deal. 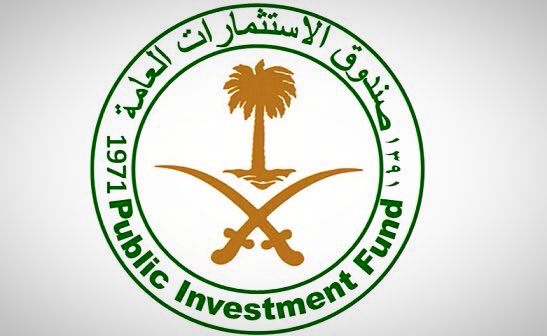 The move was called off 17 weeks after paperwork was first filed.

And the Saudi-backed consortium, fronted by Amanda Staveley, blamed the prolonged process and circumstances brought on by the Covid-19 pandemic for the collapse.

A tearful Staveley placed the blame on the Premier League and rival clubs after pulling the plug on the bid.

Now sources in Saudi Arabia and Italy claim the Public Investment Fund are looking at the possibility of capturing Italian side AC Milan.

Serie A team Milan are not the European force they once were, but new Saudi owners could make them the richest club in the world.

Zlatan Ibrahimovic's side would have unparalleled spending power and could attract the world's best stars to play at the San Siro.

But for the Magpies, it now appears to be a case of what could have been.

Angry fans are desperately seeking answers after the takeover flop.

Some 32,000 – and counting – signed a petition calling for PM Boris Johnson to order a probe into the collapsed deal.

There is still some hope for the Toon Army as owner Mike Ashley remains keen to sell up after 13 unhappy years in the North East.

END_OF_DOCUMENT_TOKEN_TO_BE_REPLACED

END_OF_DOCUMENT_TOKEN_TO_BE_REPLACED
Recent Posts
We and our partners use cookies on this site to improve our service, perform analytics, personalize advertising, measure advertising performance, and remember website preferences.Ok