SAUL NIGUEZ has admitted that he's "very flattered" with the rumours of him being linked with a move to Man United.

Niguez, 25, impressed United manager Ole Gunnar Solskjaer who was considering a £71million offer for the star. 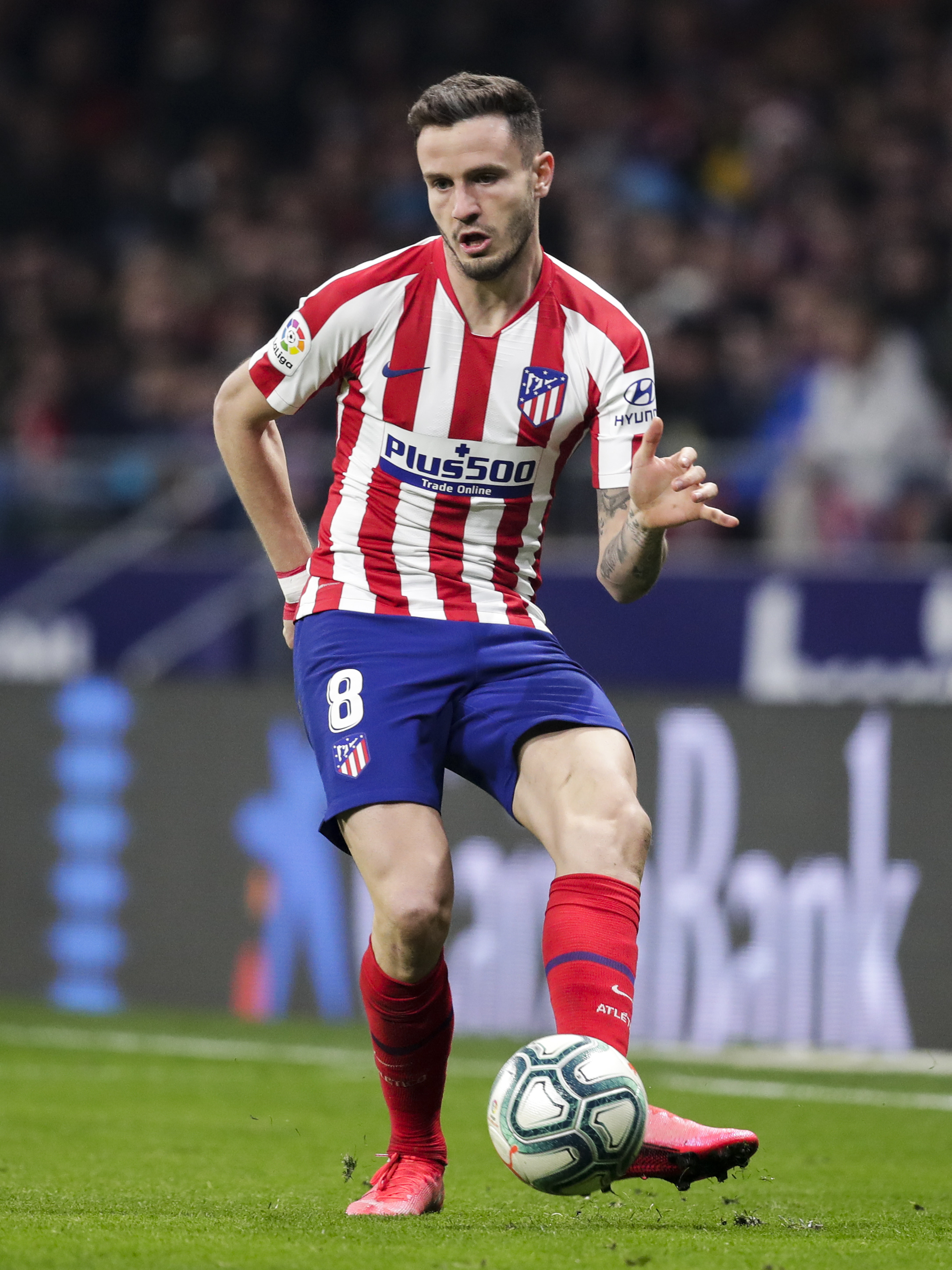 United legend Rio Ferdinand described Niguez as a "very, very good player," and urged his old club to sign him.

Even though the move didn't materialise, Niguez took all the attention surrounding him as a positive.

He told Marca: "I am very flattered that a club like Manchester United or other teams that ask about me take me into consideration, for me it is very positive.

"And that strong people in those clubs speak well of you means that I am doing things well at Atletico Madrid."

Despite being flattered by the interest, Niguez has assured Atletico that he doesn't have any plans to leave the club.

When probed on if Atletico should be nervous he said: "I think not, and those feelings have never been transmitted to me from the club."

The Spanish international is considered one of the brightest rising stars in the game.

He has cemented himself in Diego Simeone's midfield, and is one of the first names on the team-sheet, managing to net seven goals in the previous season.

END_OF_DOCUMENT_TOKEN_TO_BE_REPLACED

END_OF_DOCUMENT_TOKEN_TO_BE_REPLACED
Recent Posts
We and our partners use cookies on this site to improve our service, perform analytics, personalize advertising, measure advertising performance, and remember website preferences.Ok