MANCHESTER CITY legend Sergio Aguero bid farewell to the Etihad faithful in fairytale fashion on Sunday with two goals in his team's 5-0 thrashing of Everton.

But focus has already switched to where he will play next season having confirmed he will leave this summer with his contract expiring next month. 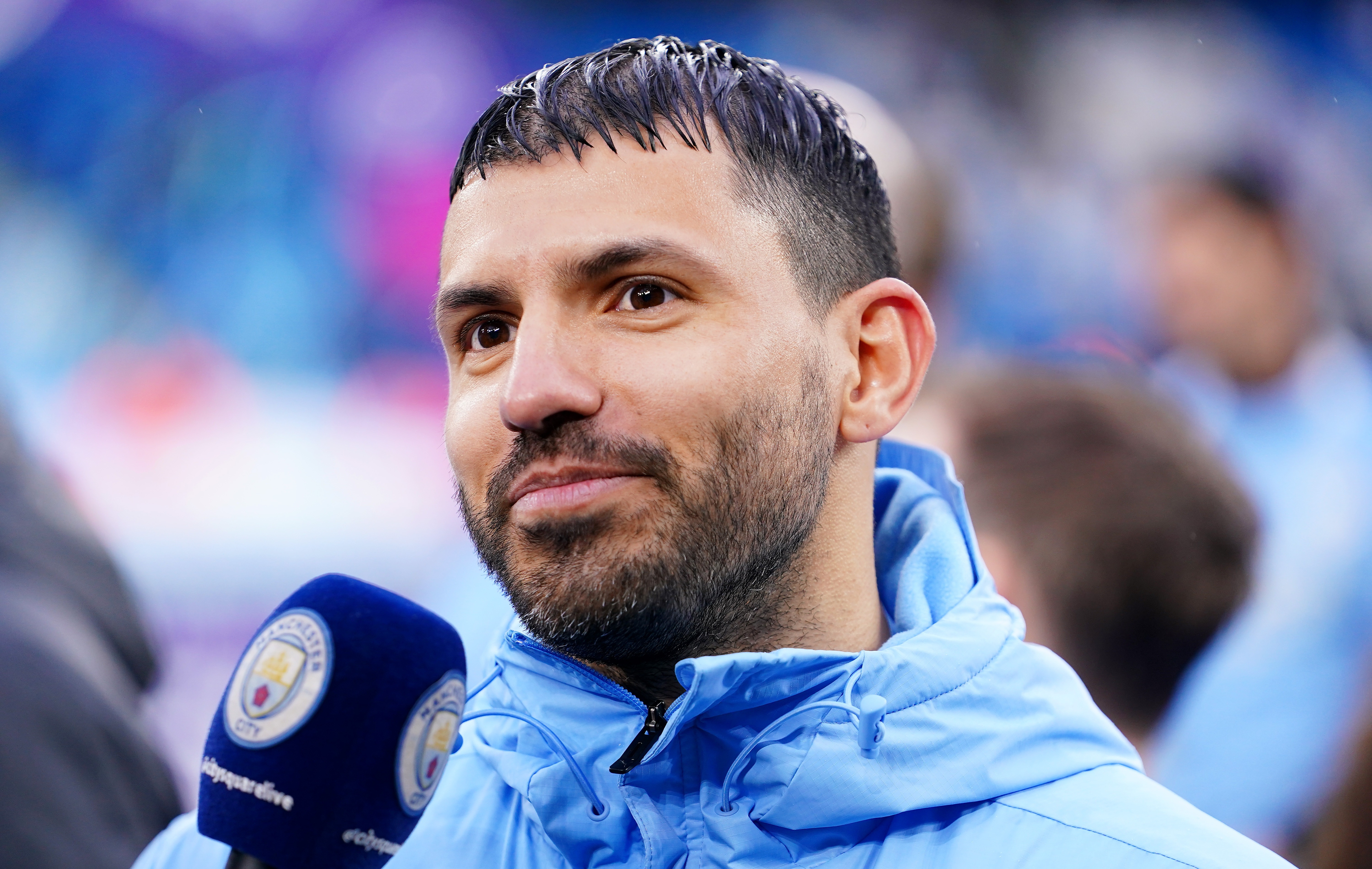 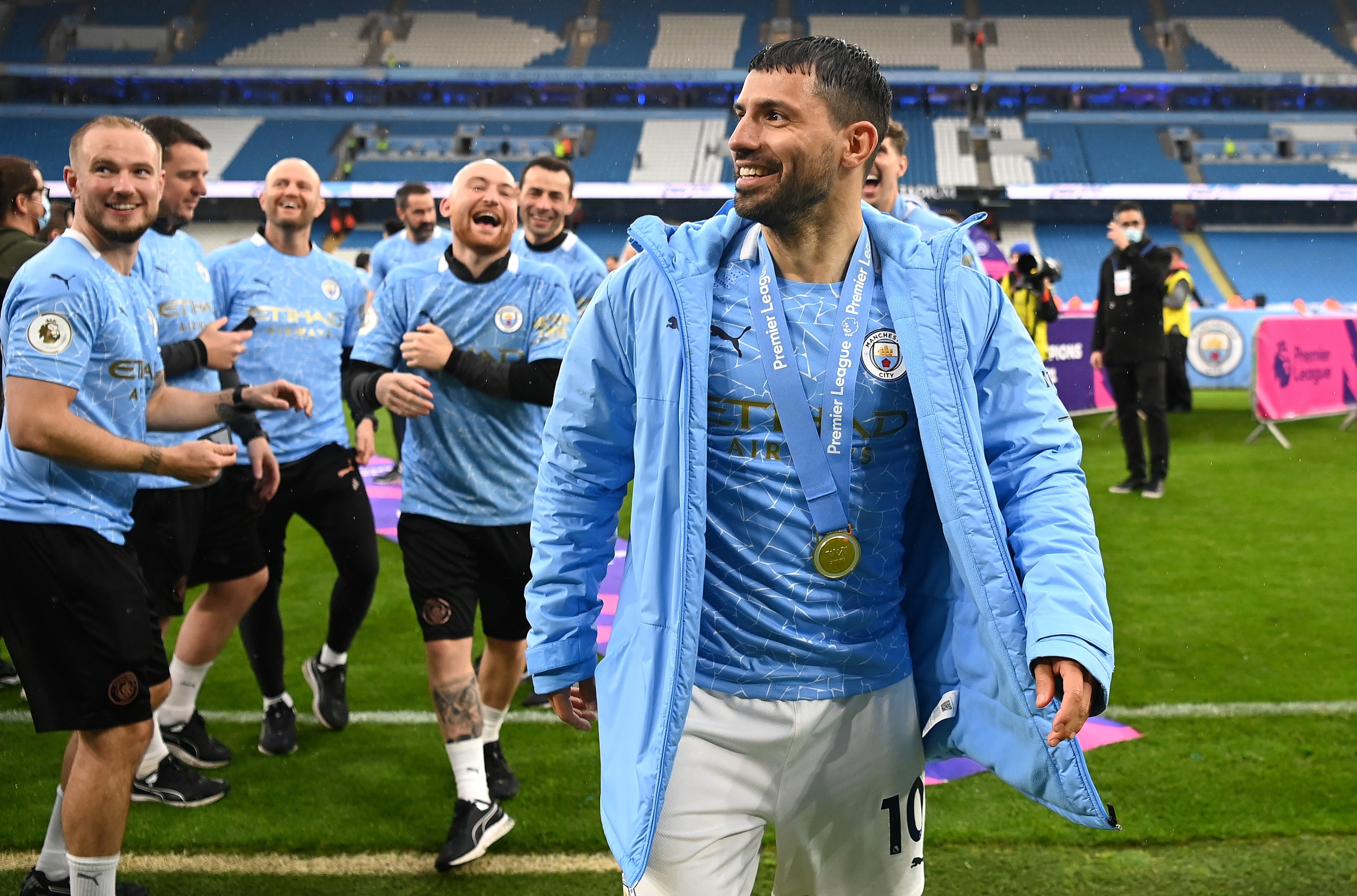 Barcelona are hot favourites to sign the Argentine superstar.

The 32-year-old is one of the greatest players in Premier League history and is demanding £200k-a-week from his next team.

And Pep Guardiola all but confirmed the goal machine will join the Catalan giants in the next few weeks.

However, nothing has been confirmed yet and SunSport has explored five teams the Argentine international could join including Ronald Koeman's side.

Speaking after his Premier League champions capped off a phenomenal domestic campaign by thrashing Carlo Ancelotti's Toffees, ex-Barcelona manager Guardiola appeared to let the cat out the bag.

He told BBC: "Maybe I reveal a secret. Maybe he [Aguero] is close to agreeing a deal for the club of my heart – for Barcelona.

"He is going to be playing alongside the best player of all time, [Lionel] Messi. I'm pretty sure he is going to enjoy. And maybe Barcelona are stronger and stronger with him on the pitch."

A fellow member of the City Football Group, the MLS side would appear to be the obvious option if Aguero was to move Stateside.

New York are also play a possession based system similar to City's and are crying out for a frontman to convert it into goals.

The French giants were said to be the first to get in contact with Aguero's representatives once it became clear he was not going to extend his ten-year stay at City.

Mauricio Pochettino is reportedly keen on the striker as backup to Kylian Mbappe but the No 1 slot could also become available with the World Cup winner being heavily linked with a move away from the Parc des Princes.

The Blues have been monitoring Aguero's situation for some time with question marks over goal-shy Timo Werner's future at the club.

Erling Haaland is said to be their No 1 target but they could turn to proven Prem ace Aguero should the Norwegian sensation move elsewhere or stay at Borussia Dortmund.

Having qualified for the Champions League on the final day of the Serie A season thanks to Napoli failing to beat Verona, Juve are in a better financial position than expected.

Doubts also remain over Cristiano Ronaldo's future which could free up the wages required to land Aguero and a slot for him in the starting XI.