Home » Sport » Seven current WWE stars who would make it in the Attitude Era including Bray Wyatt, Becky Lynch and AJ Styles

Seven current WWE stars who would make it in the Attitude Era including Bray Wyatt, Becky Lynch and AJ Styles

WWE'S Attitude Era remains both the most outrageous and successful era in the company's history.

Vince McMahon capitalised on the boom in professional wrestling in America across the 1990s to produce consistent must-see TV. 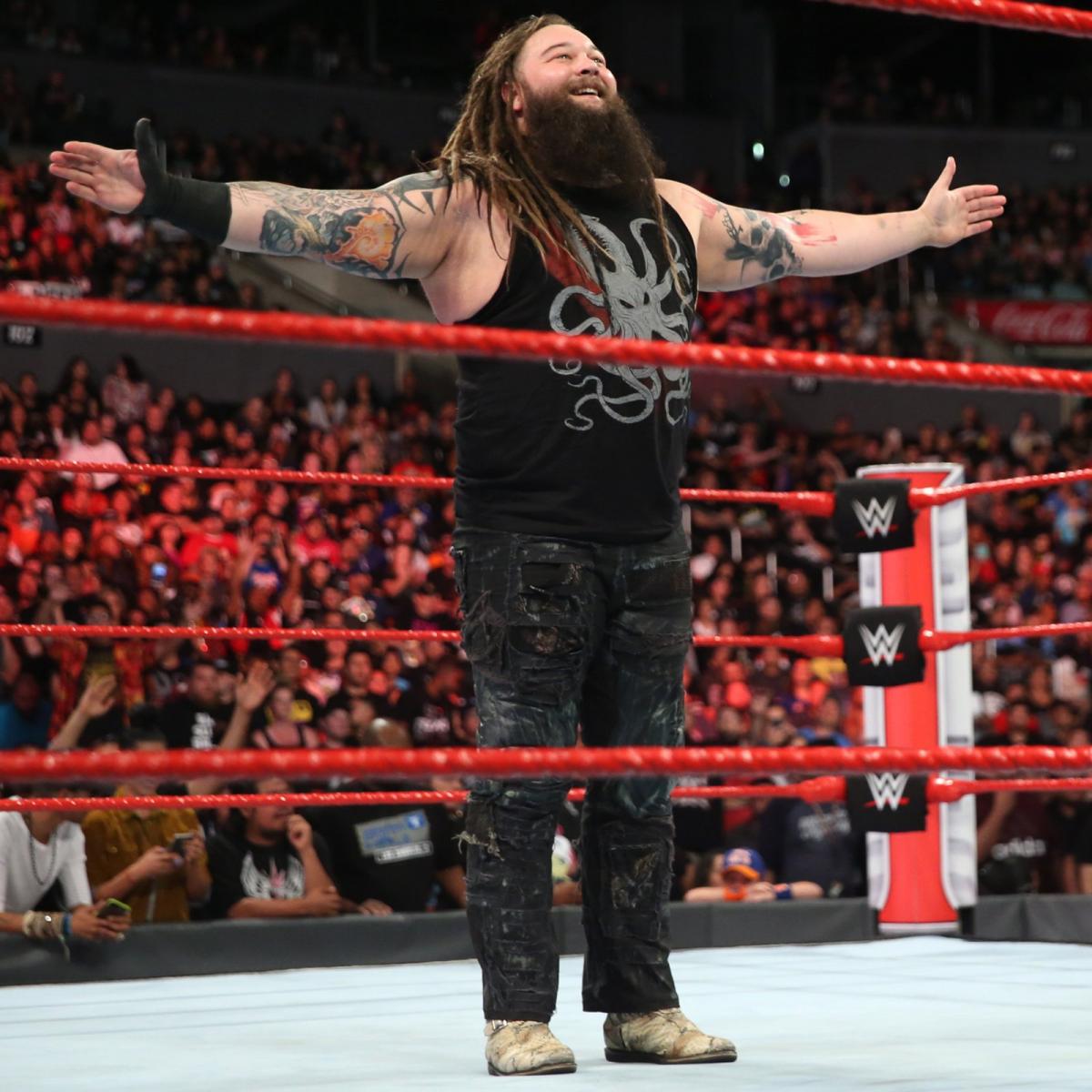 WWE became mainstream and made household names out of Stone Cold Steve Austin, The Rock, DX and The Undertaker.

So named after the change in "attitude", Raw drifted away from traditional Hulk Hogan tropes of the 80s to screen more adult-themed content.

Although WWE have since steered back towards a PG rating, many fans still long for matches with increased violence and edgier storylines.

Many of the company's current stars grew up as fans of the business during the Attitude Era but what if they were in their prime 20 years ago? 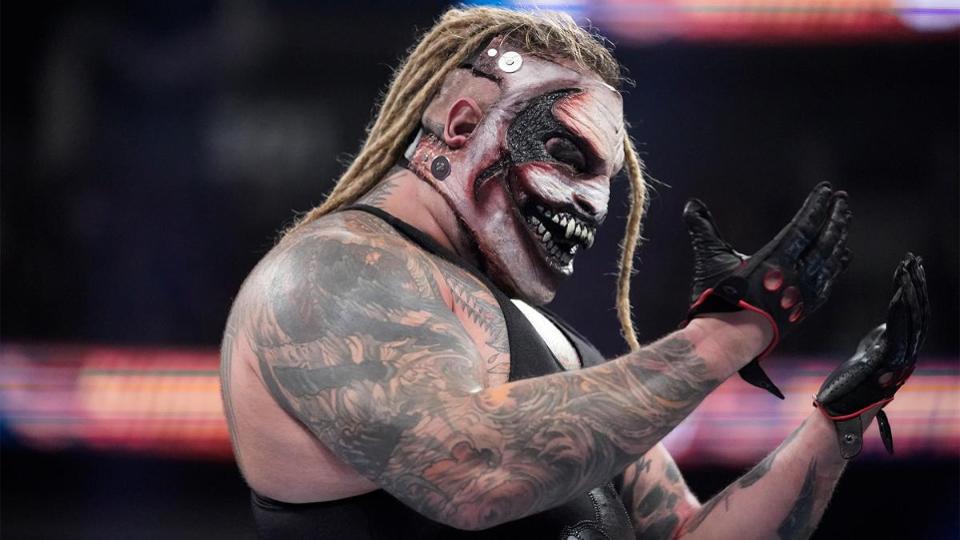 Starting with the obvious, the former WWE champion has suffered from bad booking owing to writers struggling to showcase his unique persona.

Yet both of Bray's gimmicks as the Eater of Worlds and as the Fiend would have thrived in the Attitude Era where wacky characters were the norm.

Although he is a talented wrestler, the 33-year-old's promos are what sets him apart.

He proved in his WrestleMania match against The Undertaker that he could hang with the stars of that era while his Firefly Fun House clash with John Cena was one of WWE's most innovative ideas in years.

A persona in the mold of the Deadman and Mankind, the Fiend could prove genuinely frightening if given free rein to perform without PG guidelines. 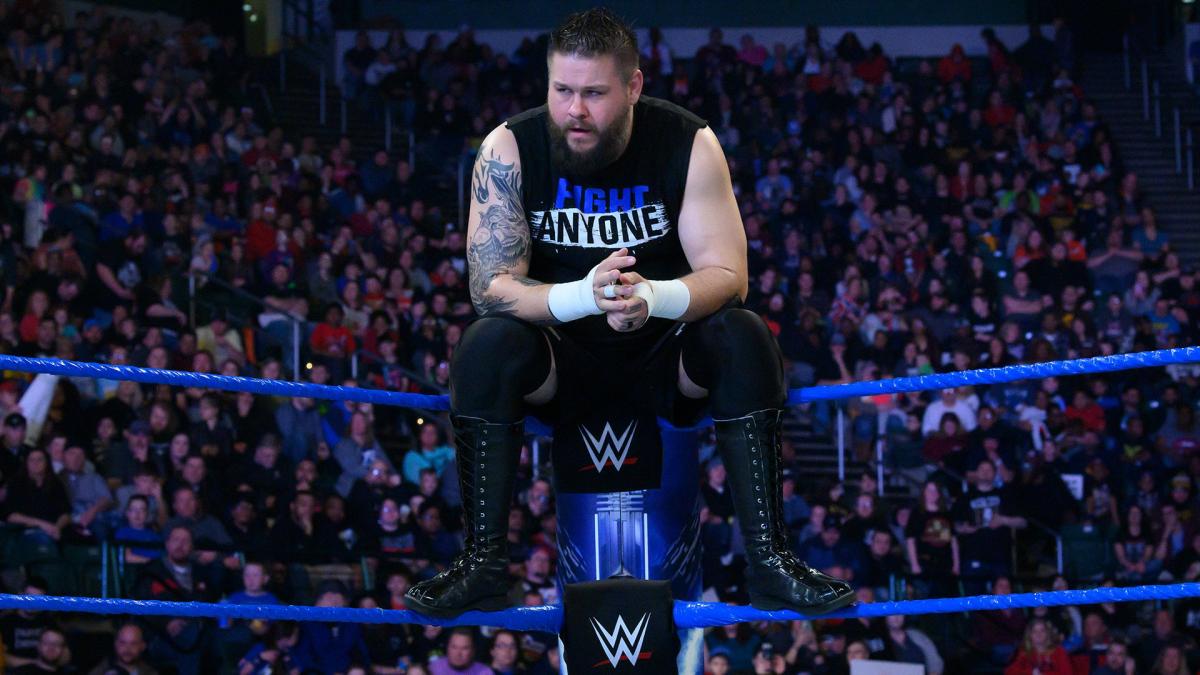 The Canadian defies physics with his high-flying athletic ability despite his powerhouse size.

Fans of KO before he made his way to WWE will also know that Owens tore his opponents to shreds on the mic before beating them in the ring.

Even with the PG restrictions, the ex-Universal champion remains one of the best around at cutting promos.

Taken under Triple H's wing since arriving in NXT, Owens could prove more than a match for DX's antics if they crossed paths in the 90s. 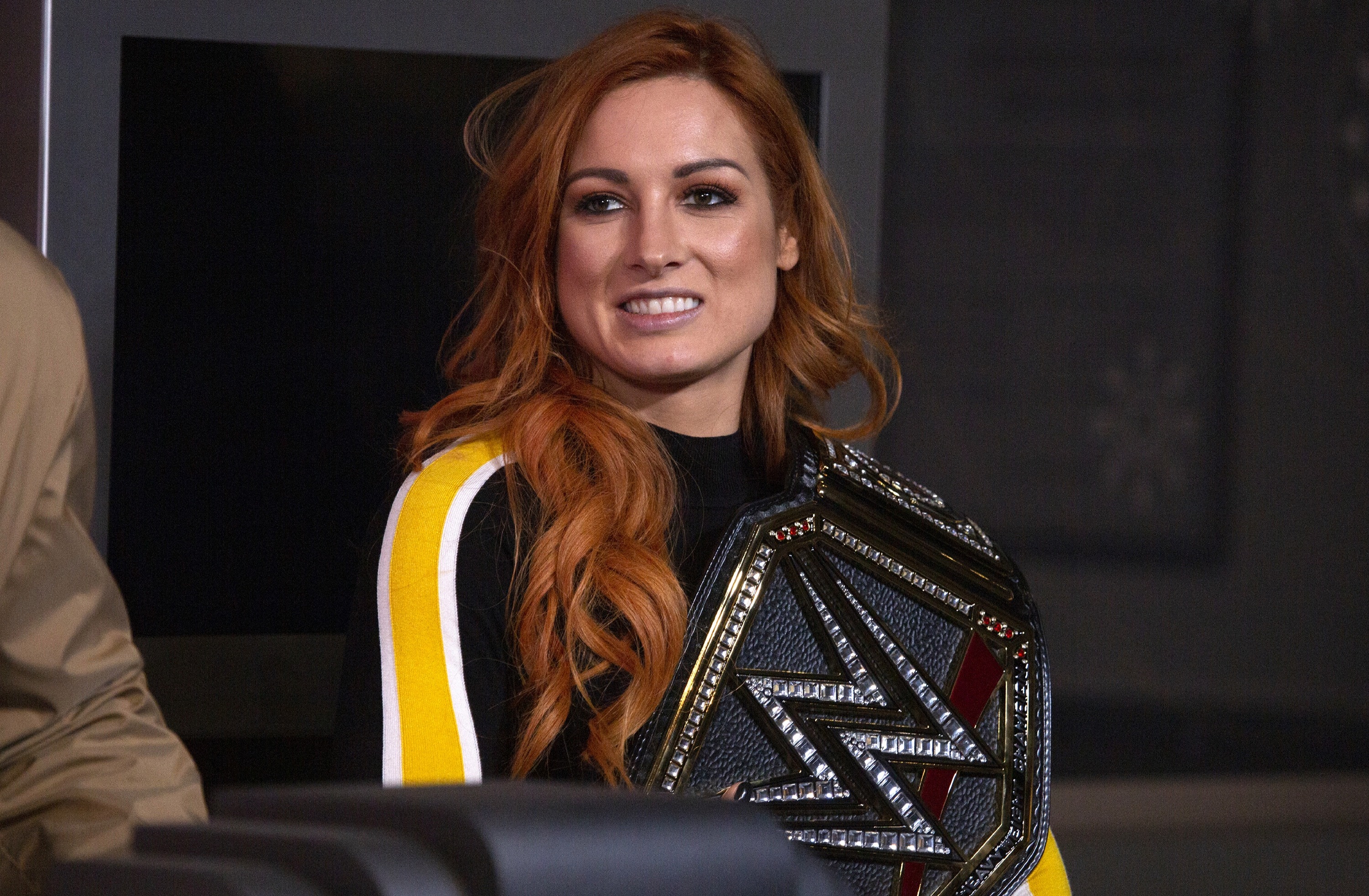 The Irish wrestler has already hailed as the Stone Cold of the new era.

And there's no reason why The Man wouldn't succeed alongside the Texas Rattlesnake as the antihero of the women's division.

Lynch had arguably the closest throwback to the Attitude Era in recent years when she continued fighting with a face full of blood after Nia Jax broke her nose.

The former Horsewoman member helped kickstart the women's revolution in WWE but could have proved a pioneer having main-event calibre matches against Chyna, Lita and Trish Stratus. 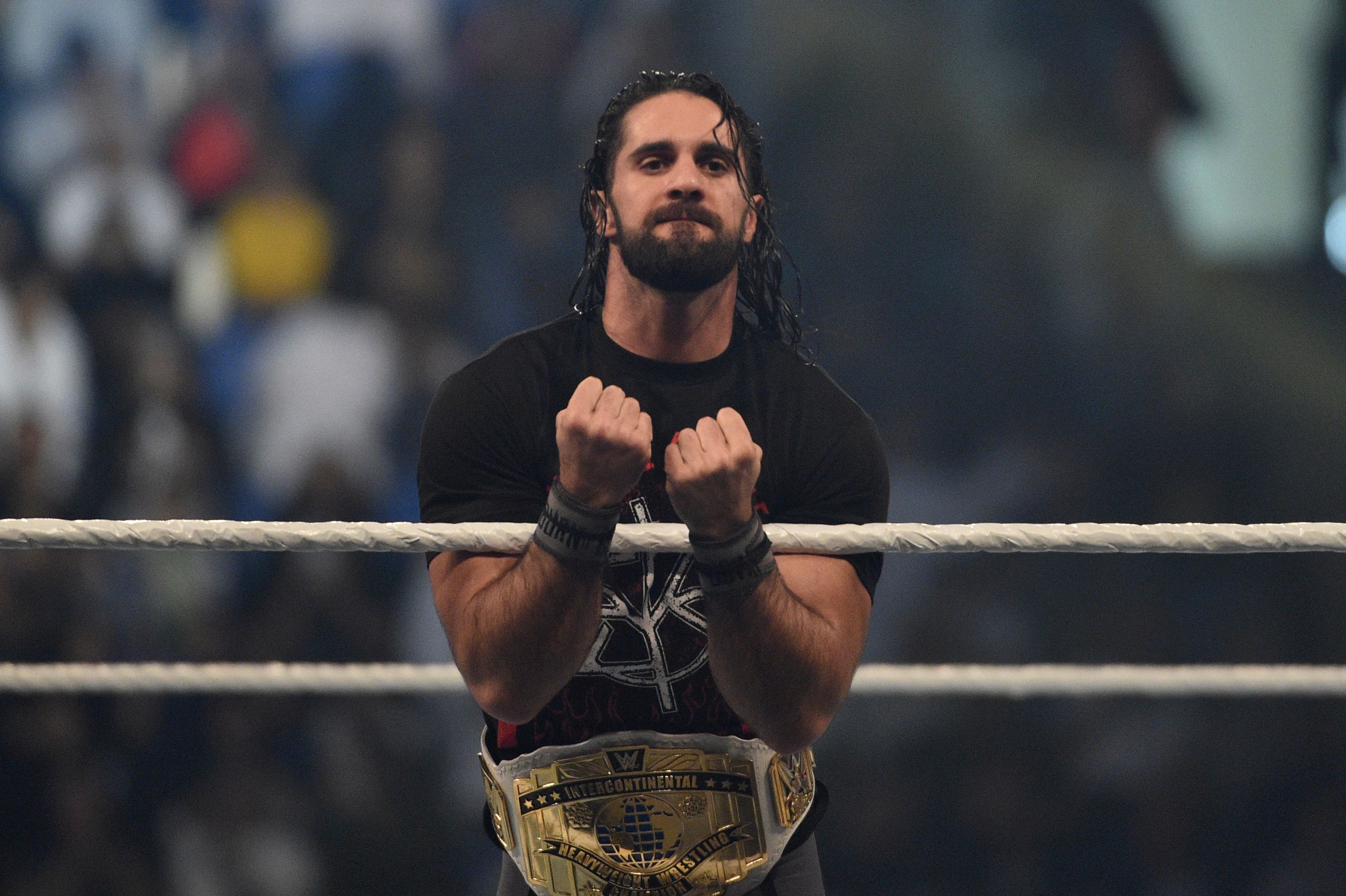 Lynch would undoubtedly prove a star in the women's division in the Attitude Era while her fiance could have ruled the men's.

Seth Rollins is one of the most rounded performers in WWE as an incredible technical wrestler with top-level promo skills.

The Monday Night Messiah has reinvented himself as Raw's top heel this year and is currently involved in an Attitude Era style 'Eye for an Eye' match.

Rollins has already drawn numerous comparisons to Shawn Michaels throughout his career and the prospect of the two facing off in their primes is incredible. 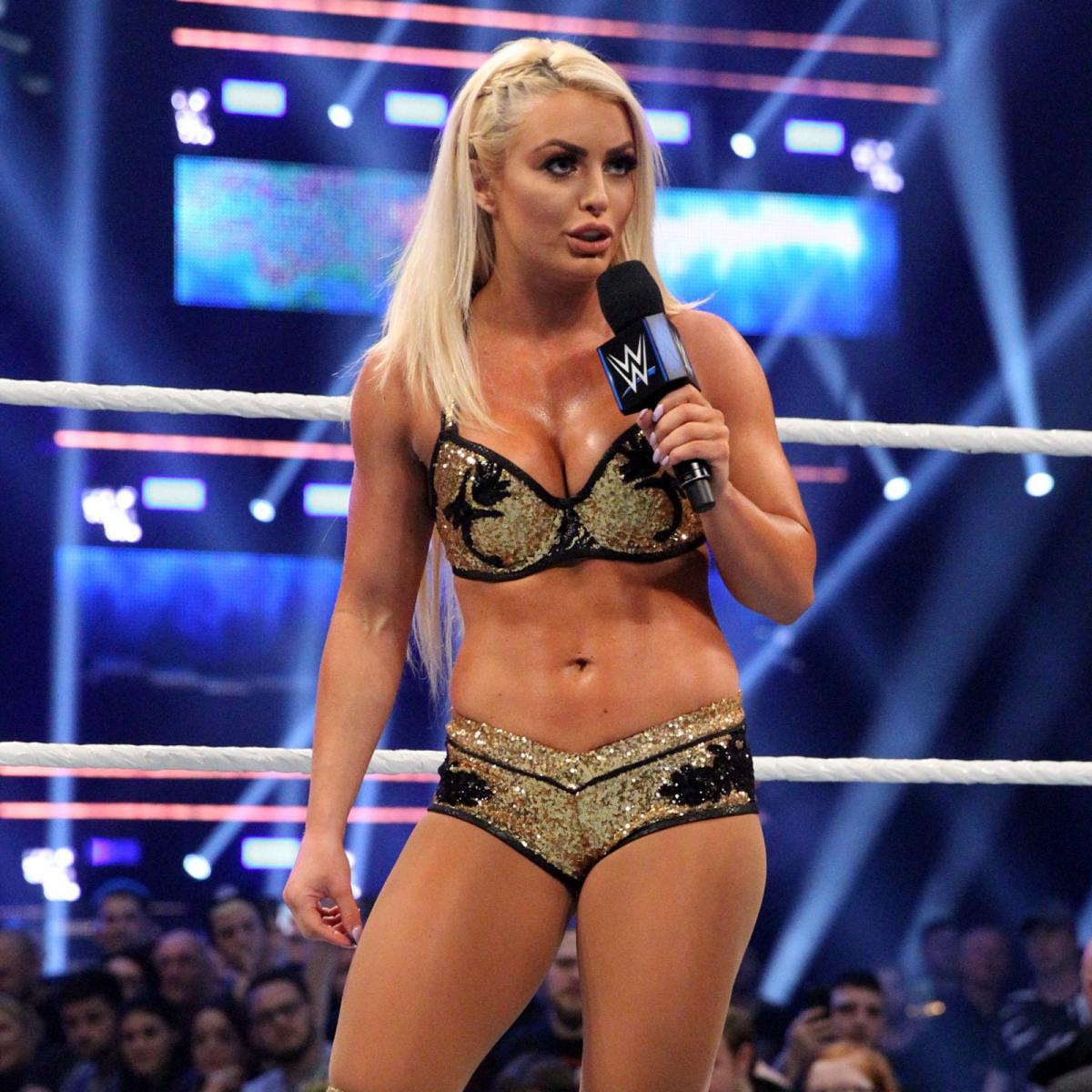 Back in the Attitude Era a female wrestler's physical appearance was considered of higher importance than their ability in the ring.

Sable, Stacy Keibler and Torrie Wilson all became fan-favourities without having to match the skill of Lita or Trish.

While Mandy Rose is far from the best current woman's wrestler, she is ever-improving in the ring and has cleared worked on her mic work.

God's Greatest Creation has also dabbled with risque storylines in WWE after she tried to seduce Jimmy Uso wearing lingerie in a hotel room. 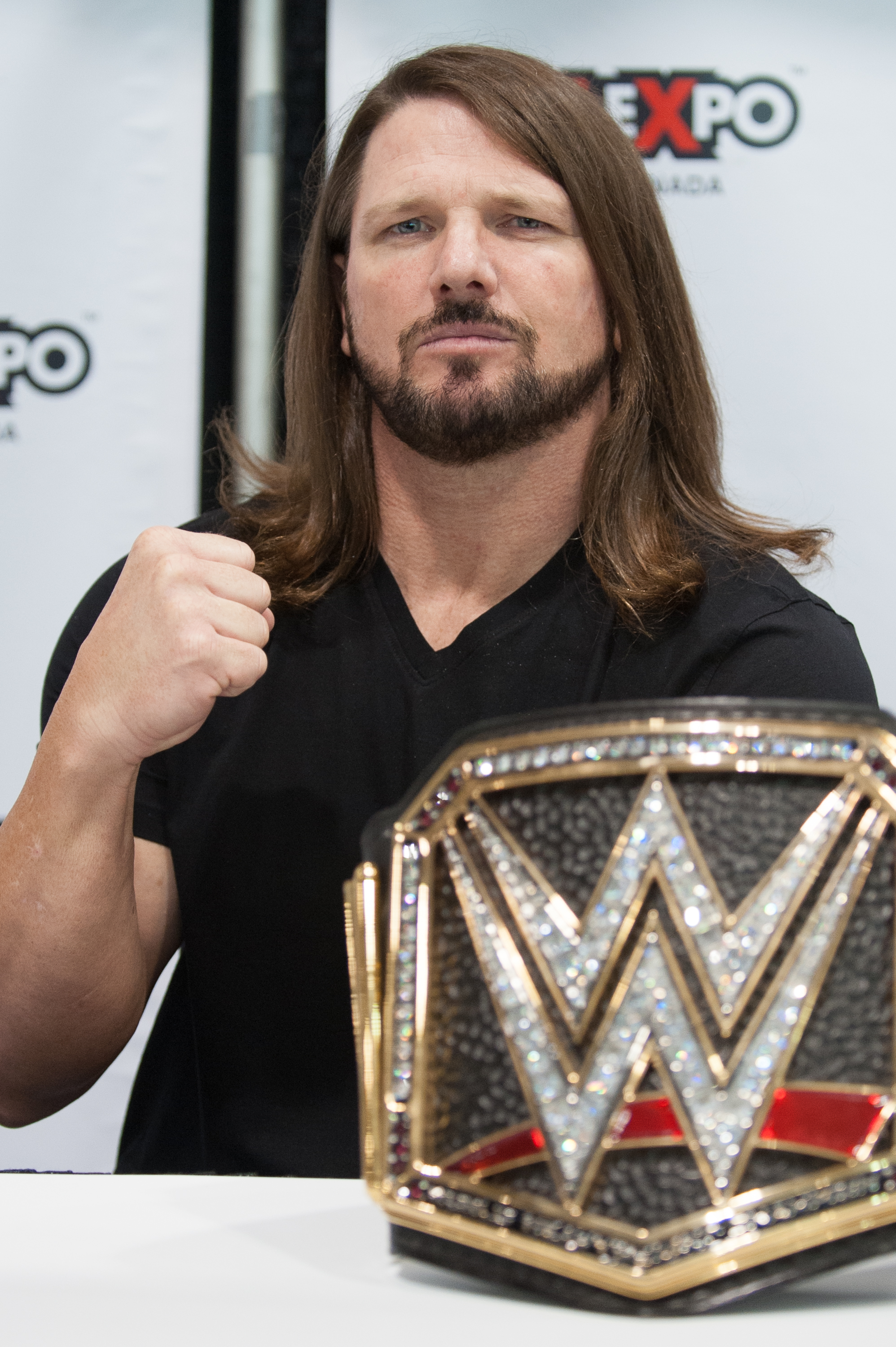 It would be fair to name the Phenomenal One as WWE's best wrestler.

From his early work in TNA to New Japan and finally for Vince McMahon, AJ Styles has fought the best of the best.

The Intercontinental Champion has already been given The Undertaker's seal of approval following their Boneyard match at WrestleMania.

And in a recent exclusive interview with SunSport, Styles admitted his excitement at being praised by another Attitude Era alumni in Edge.

He said: "It means a lot! It really does, it means that all the hard work that I've put in throughout the years, and more times than not somewhere else other than WWE, that some point someone took notice about everything that I've been doing.

"Working hard to be at that next level where guys like Edge, The Undertaker will trust you to get in the ring.

"So that means a lot – being able to be someone that you can rely on is important to me." 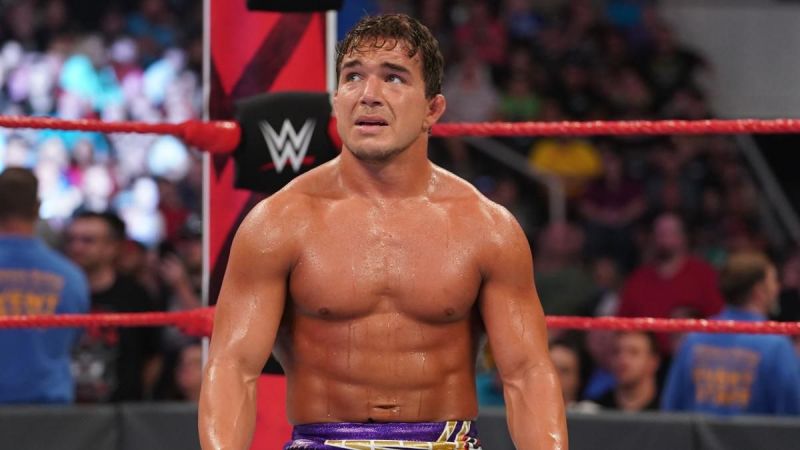 Stars like Aleister Black boast mysterious characters that would have flourished in the late 90s.

Yet the last spot on our list goes to Chad Gable, perhaps WWE's most underutilised wrestler.

Possessing both a good look and legitimate athletic background, Shorty G has been relegated to a comedic mid-carder.

In contrast, Kurt Angle used both qualities to become one of WWE's biggest breakout stars after winning an Olympic Gold medal with a broken freaking neck.

END_OF_DOCUMENT_TOKEN_TO_BE_REPLACED

END_OF_DOCUMENT_TOKEN_TO_BE_REPLACED
Recent Posts
We and our partners use cookies on this site to improve our service, perform analytics, personalize advertising, measure advertising performance, and remember website preferences.Ok