Home » Sport » Shaquille O’Neal reveals his children are ‘upset’ over money: ‘I tell them we ain’t rich. I’m rich’

Shaquille O’Neal reveals his children are ‘upset’ over money: ‘I tell them we ain’t rich. I’m rich’

Shaquille O’Neal has said he wants his children to earn their own way in life and has revealed his parenting technique has “upset” them when it comes to money.

During an interview on the Earn Your Leisure podcast, the NBA legend, who made more than $286m during his playing days and who now endorses a string of products including major brands like Reebok, explained his approach to family finance.

“My kids are older now,” he said. “They’re kinda upset with me. Not really upset, but they don’t understand. I tell them all the time. We ain’t rich. I’m rich.”

On investing in his children’s projects, O’Neal said: “You gotta have bachelor’s or master’s [degrees], and then if you want me to invest in one of your companies, you’re going to have to present it, boom boom boom, bring it to me. I’ll let you know, I’m not giving you nothing.”

Earlier this year O’Neal, who’s net worth is estimated at more than $400m, paid for an engagement ring which he saw a man choosing in a jewellery store. 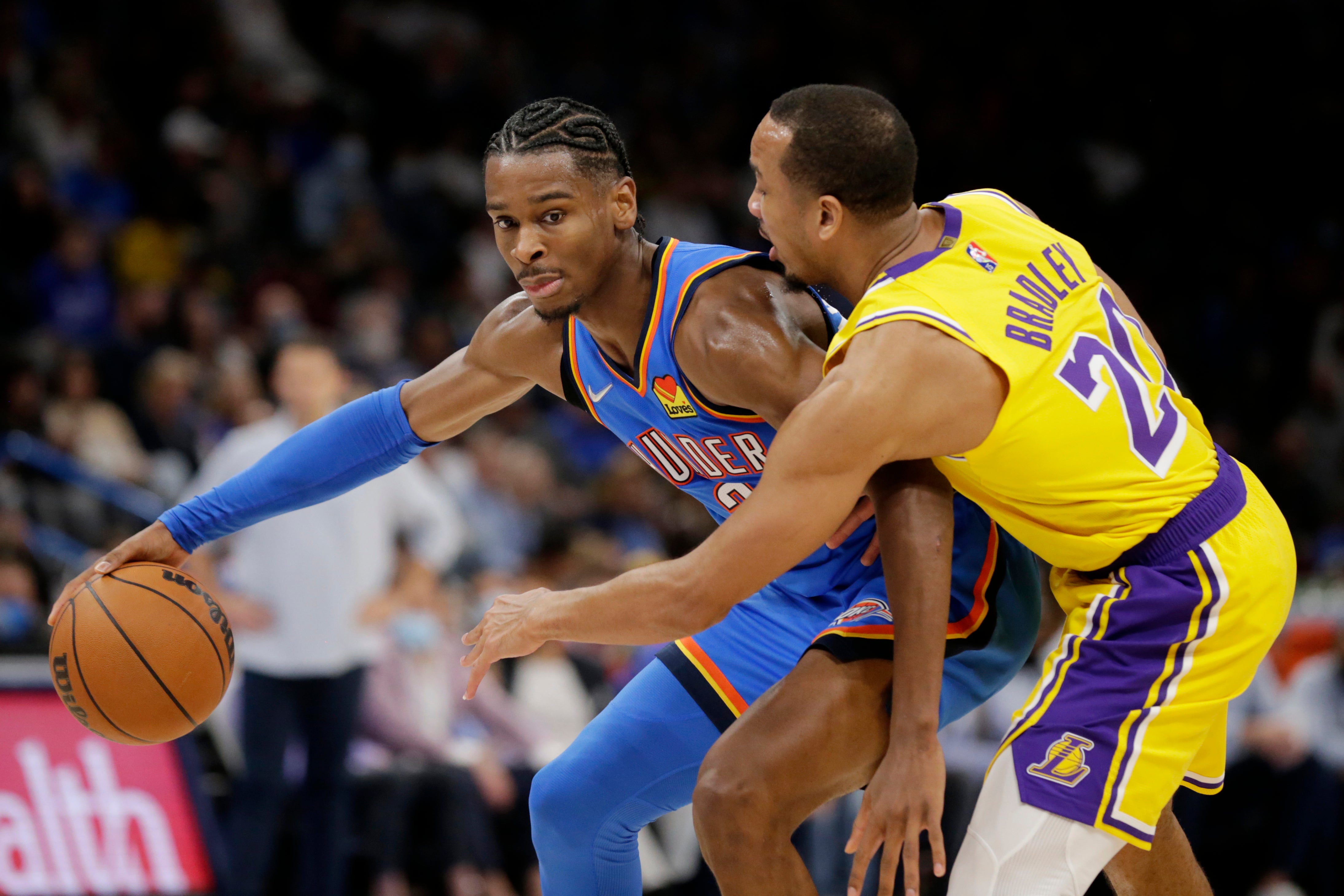 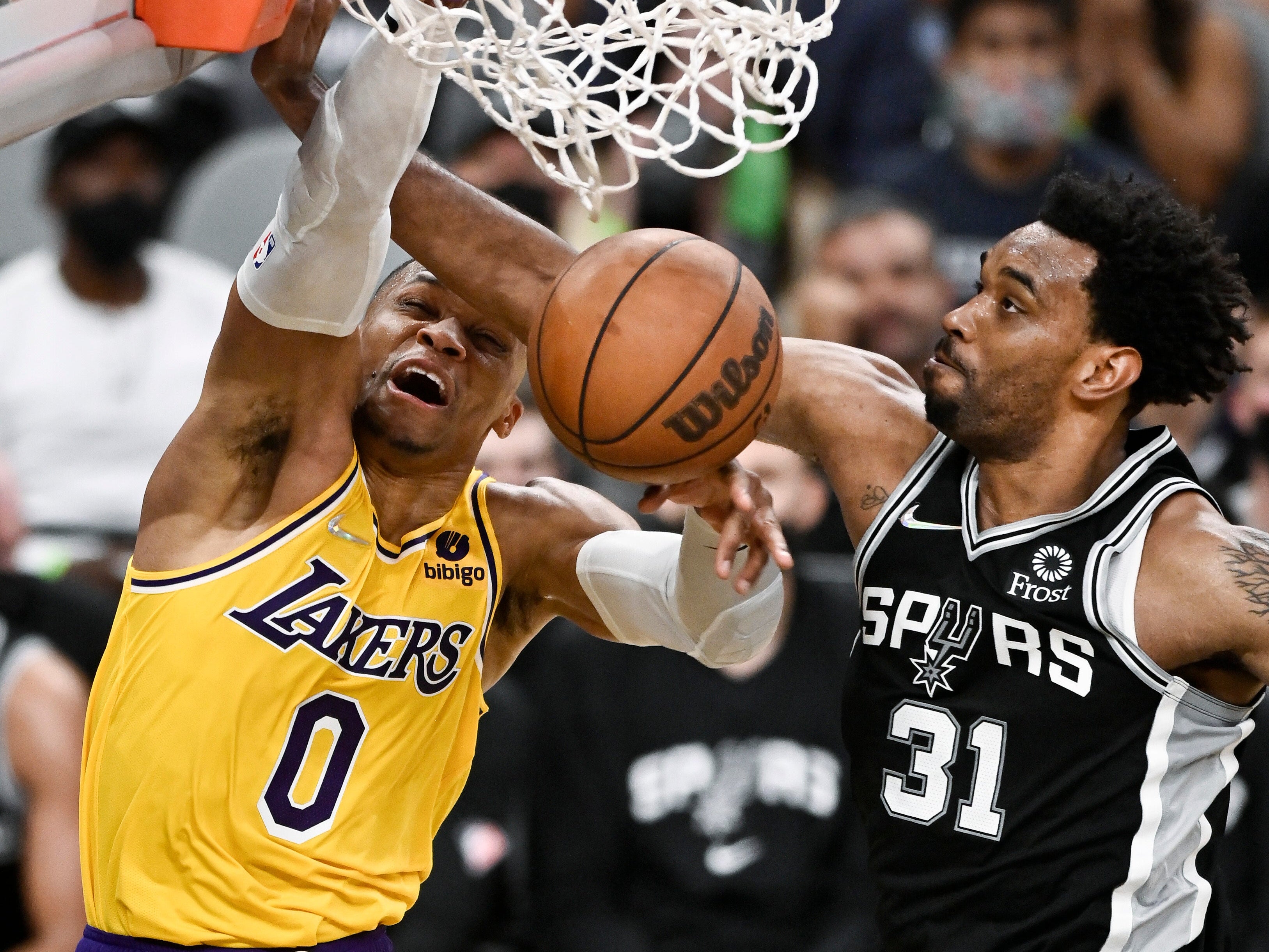 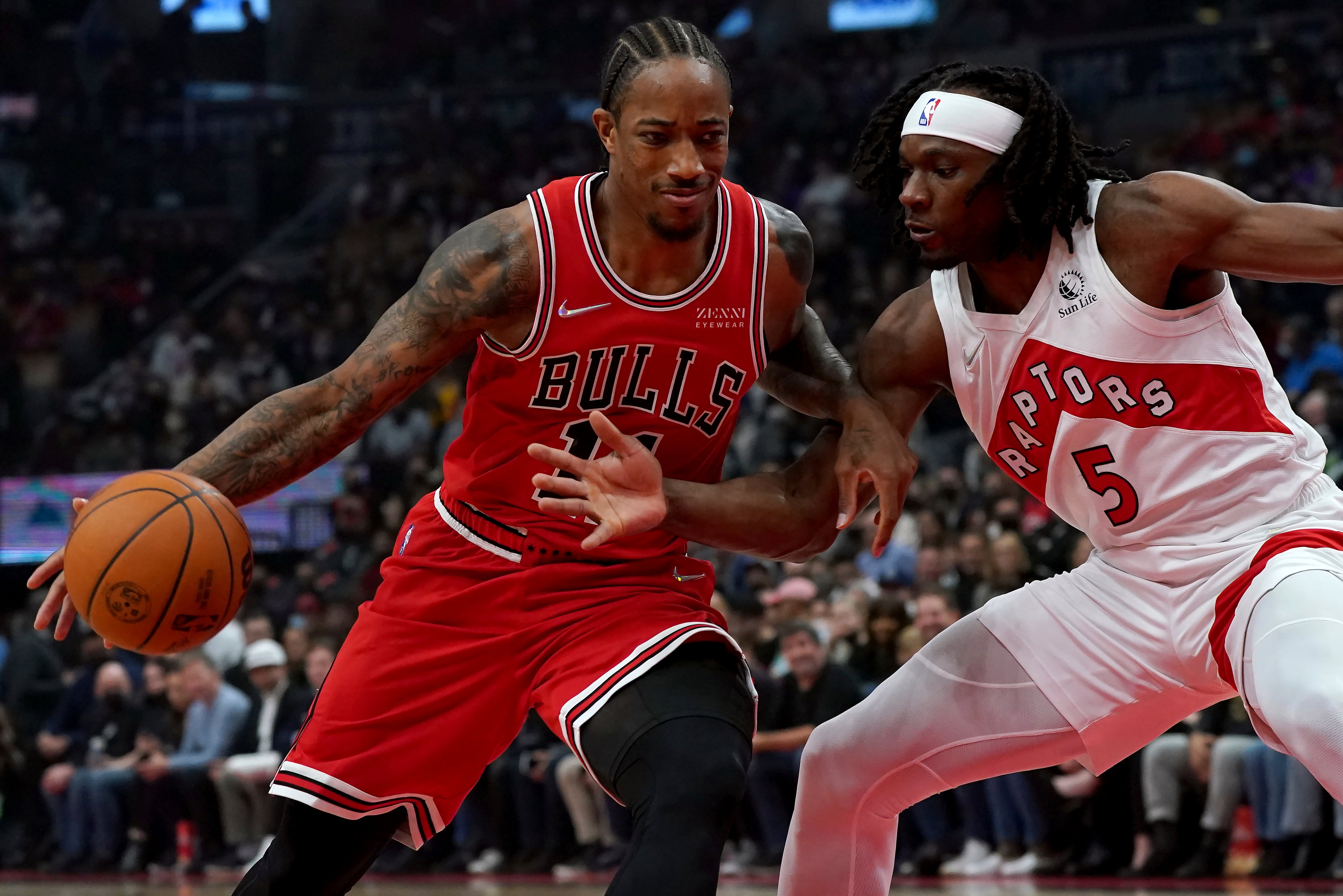 O’Neal said the man buying the ring was a “young kid, a hardworking guy” and that it was on layaway. “I said, ‘You know what, tell your girlfriend I got it. Take care of her’.”

The former Los Angeles Laker said that the man initially refused but that in the end he talked him in to letting him help. “I’m not going to say the amount, but this is something I do every day… I’m into making people happy, so whenever I leave the house, I just try to do a good deed.”