CHE ADAMS netted a screamer as Southampton ended their nine-game winless run in the Premier League.

Adams’ second half sizzler added to James Ward-Prowse’s first-half penalty in a huge boost for Southampton’s fight against the drop. 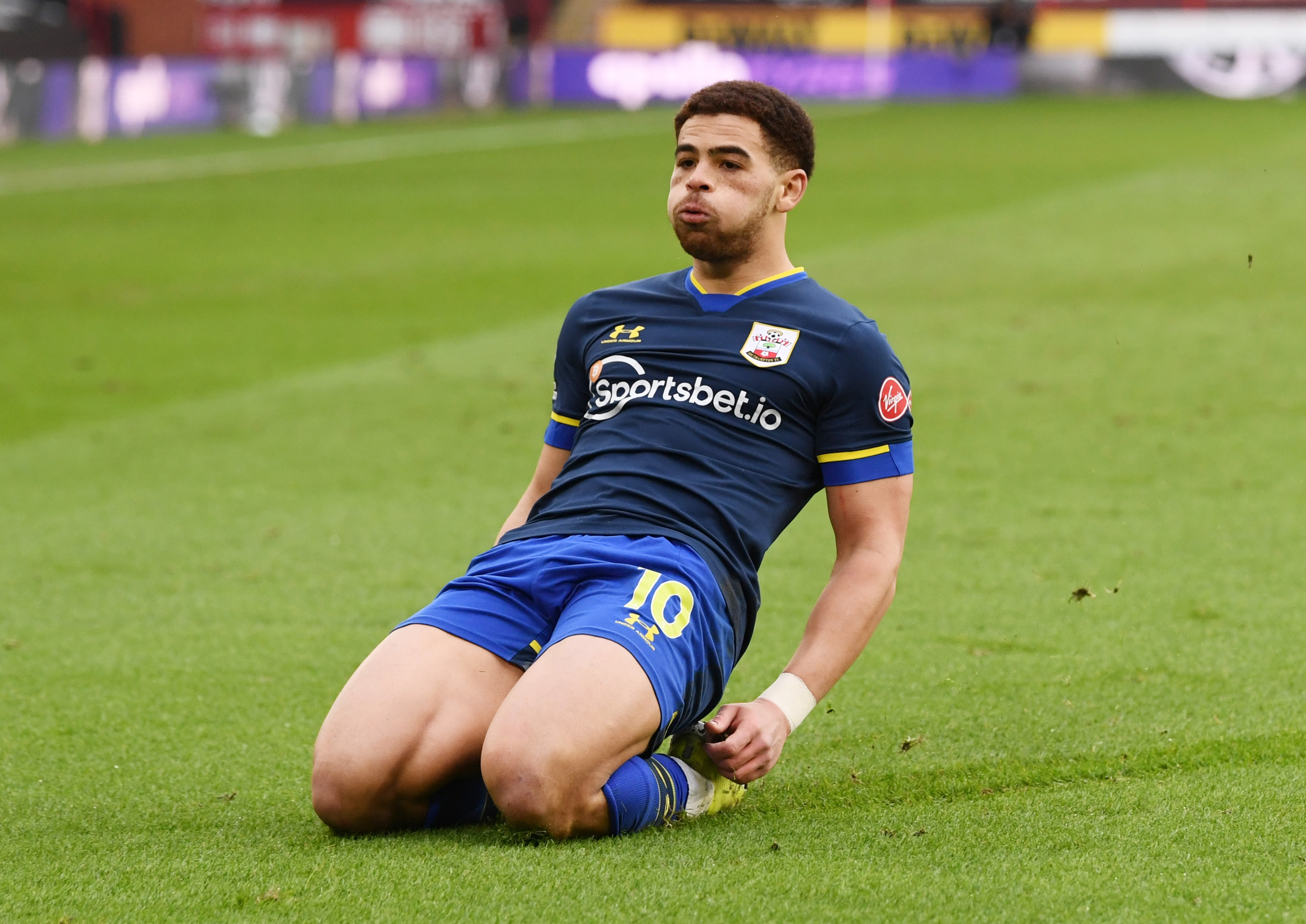 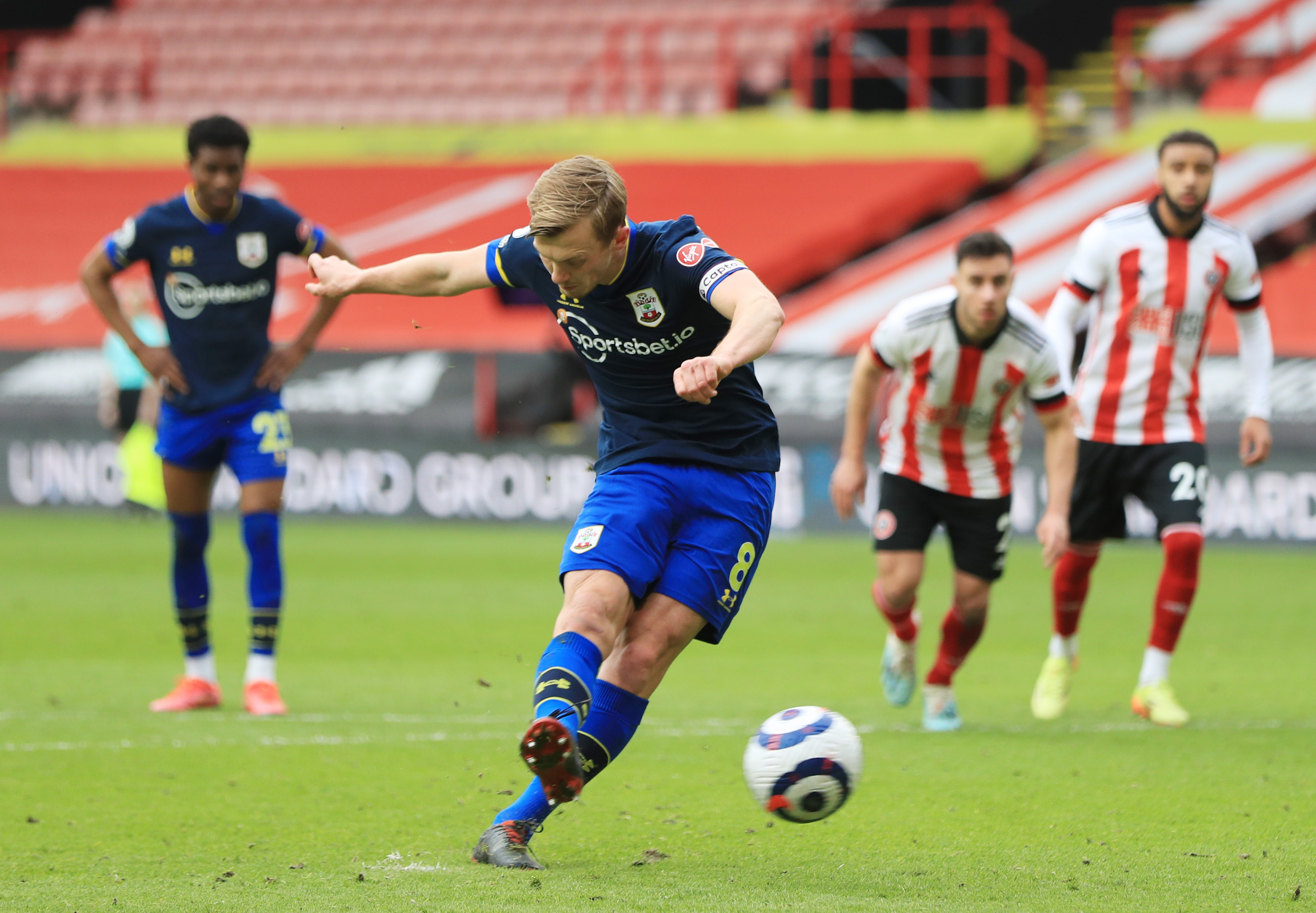 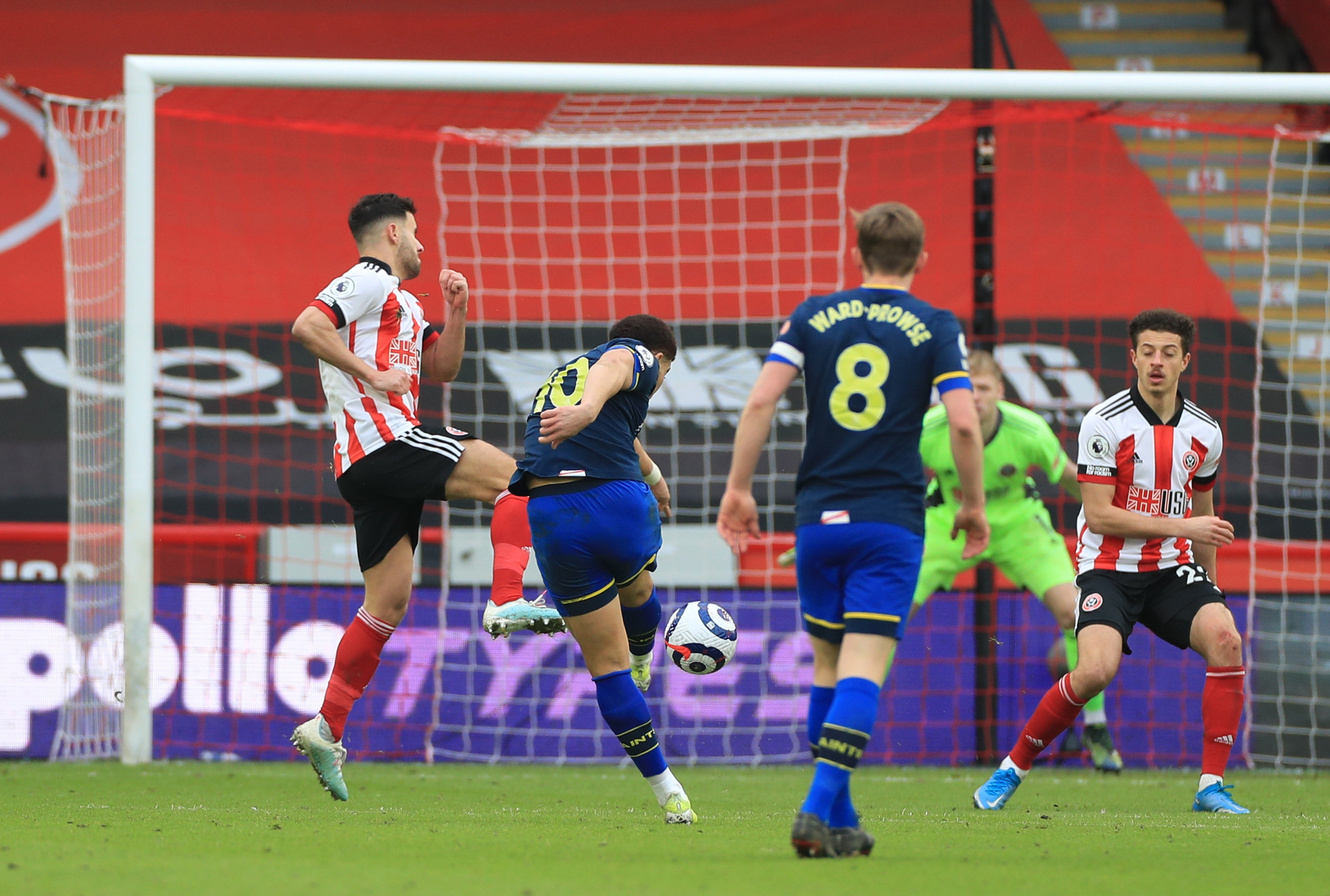 Ralph Hasenhuttl’s men – who were top of the table in November – are now 10 points above 17th placed Fulham after ending the division’s longest run without victory.

For Sheffield United, chances of survival remain extremely unlikely after yet another blank at home – leaving them 12 points adrift of safety.

Hasenhuttl’s injury-hit squad was dealt another cruel blow just 13 minutes into the game at Bramall Lane as Danny Ings limped off with what looked like a groin injury.

On came to former Blades striker Adams to replace him – and he proved to be the difference in what was otherwise a scrappy and frantic game.

Southampton were gifted the chance to open the scoring on the half hour mark as Nathan Telles – making just his second Prem start – was brought down in the box by Ethan Ampadu.

Ampadu escaped with just a yellow, despite stopping Telles in his tracks as he raced through on goal – but Ward-Prowse sent Aaron Ramsdale the wrong way from the spot.

The latter should have been put away by McGoldrick after being put through by Rhian Brewster, but he bizarrely attempted – and failed – to chip one of the tallest keepers in English football.

Chris Wilder clearly spurred his men on in the changing rooms as the hosts came out with an intent to attack after the break, but that was ultimately their undoing in the 49th minute. 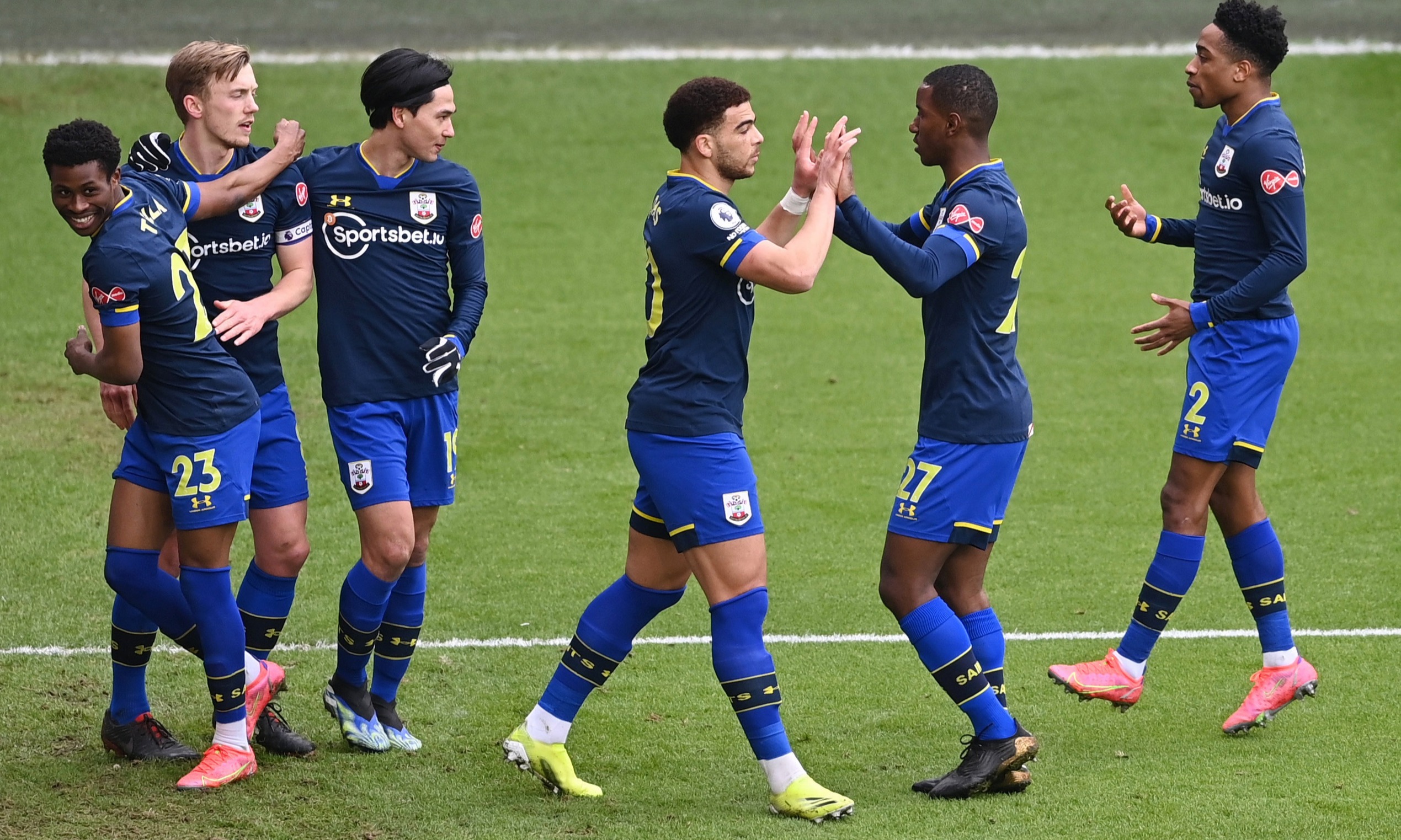 Adams’ low effort from a tight angle was well saved by Ramsdale, allowing John Lundstram the chance to clear his lines – but he instead gave it away on the edge of his own box.

Stuart Armstrong chested down to Adams who half-volleyed a stunning effort into the top corner – making four goals in his last four games against his old side.

It was his first since the reverse fixture – a 3-0 home win – back in December, and Hasenhuttl will be hoping this will kickstart a flurry of goals with star striker Ings potentially out for the near future.

Southampton had several chances to wrap the game up for good, mainly via Takumi Minamino, but the Liverpool loanee was wasteful.

Yet Sheffield United were never in any danger of damaging the scoreline with, yet again, a real lack of potency in front of goal.

With just 16 goals this season, they are not only the lowest scorers in England’s top four divisions, but also joint lowest in Europe’s top flight leagues with Bundesliga strugglers Schalke.

And like Schalke, it is the definitive statistic which will likely see Sheffield United taste relegation come May the season’s end.