Porto boss Sergio Conceicao was even shown a red card following the full-time whistle after he confronted referee Hugo Miguel. 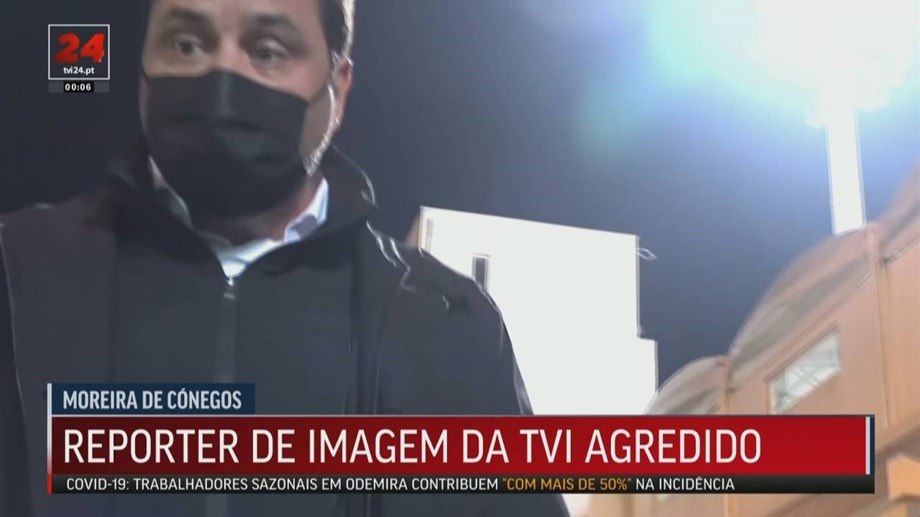 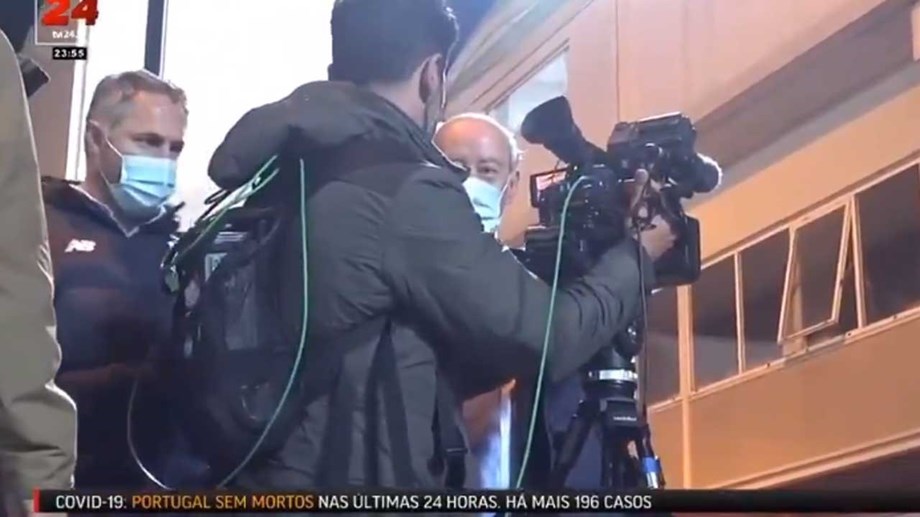 The 46-year-old was left incensed after the match official failed to award his side a penalty after his son Francisco appeared to have been fouled in the 81st minute.

Porto's failure to win away at Parque Joaquim de Almeida Freitas saw them miss out on the chance to cut the gap on Primeira Liga leaders Sporting Lisbon to four points.

And tempers flared outside of the ground after agent Pinho – who has dealt with the Portuguese side on a number of occasions – attacked a cameraman.

Porto president Jorge Nuno Pinto da Costa could be seen walking over to journalists, before Pinho appeared in view where he hit out a TVI 24 employee.

The camera operator subsequently dropped his piece of equipment after being pushed back, with the National Republican Guard (GNR) immediately identifying Pinho.

It has been claimed that Pinho – who has apologised and agreed to pay for damage costs – will be the subject of a complaint from the cameraman.

TVI's Chief Information Officer Anselmo Crespo then released a statement where he stated that Pinto da Costa contacted him to condemn Pinho's actions.

He said: "President Pinto da Costa called me a few minutes before I entered this studio to show solidarity and also condemn any act of violence, this one in particular. 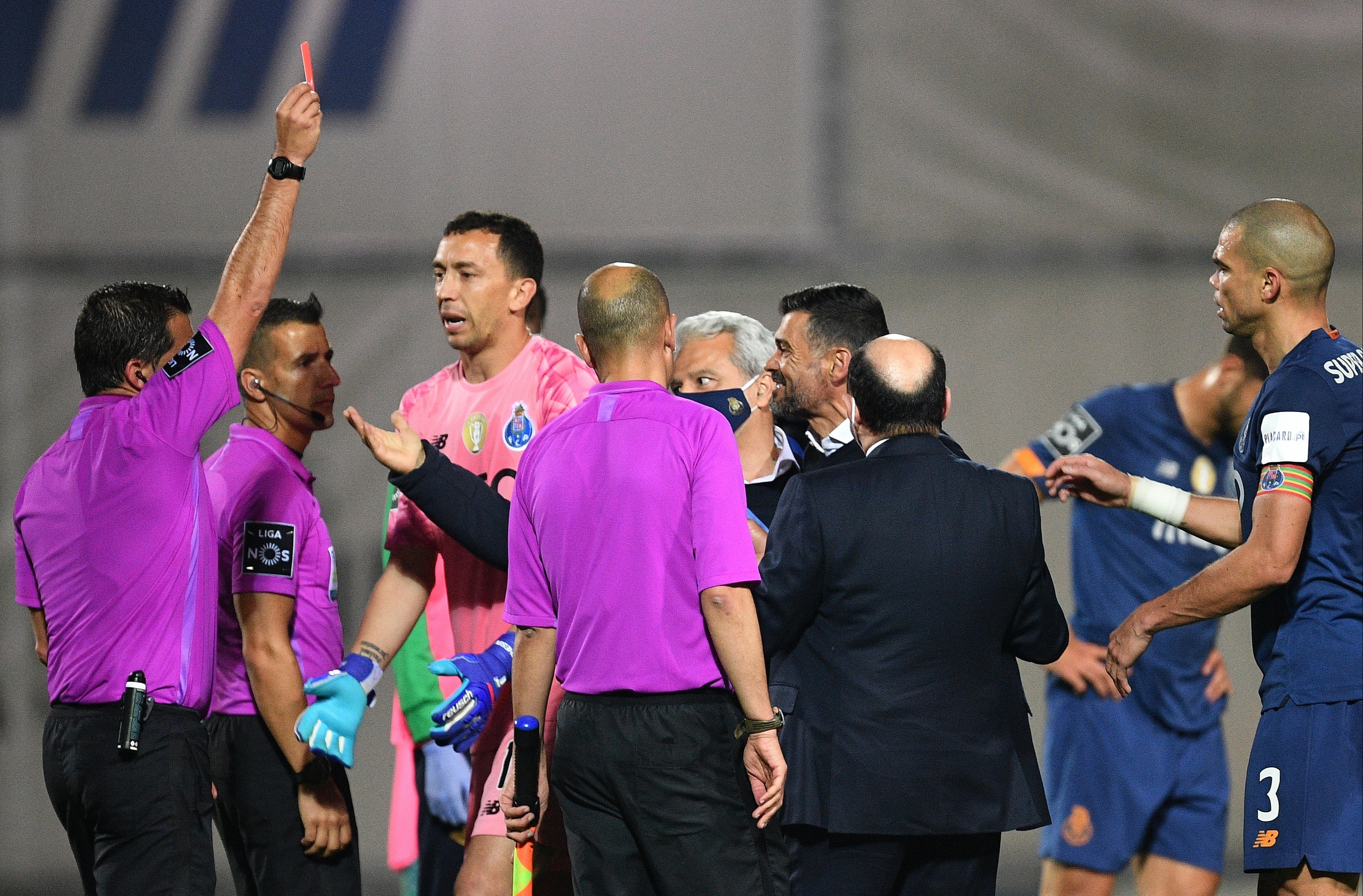 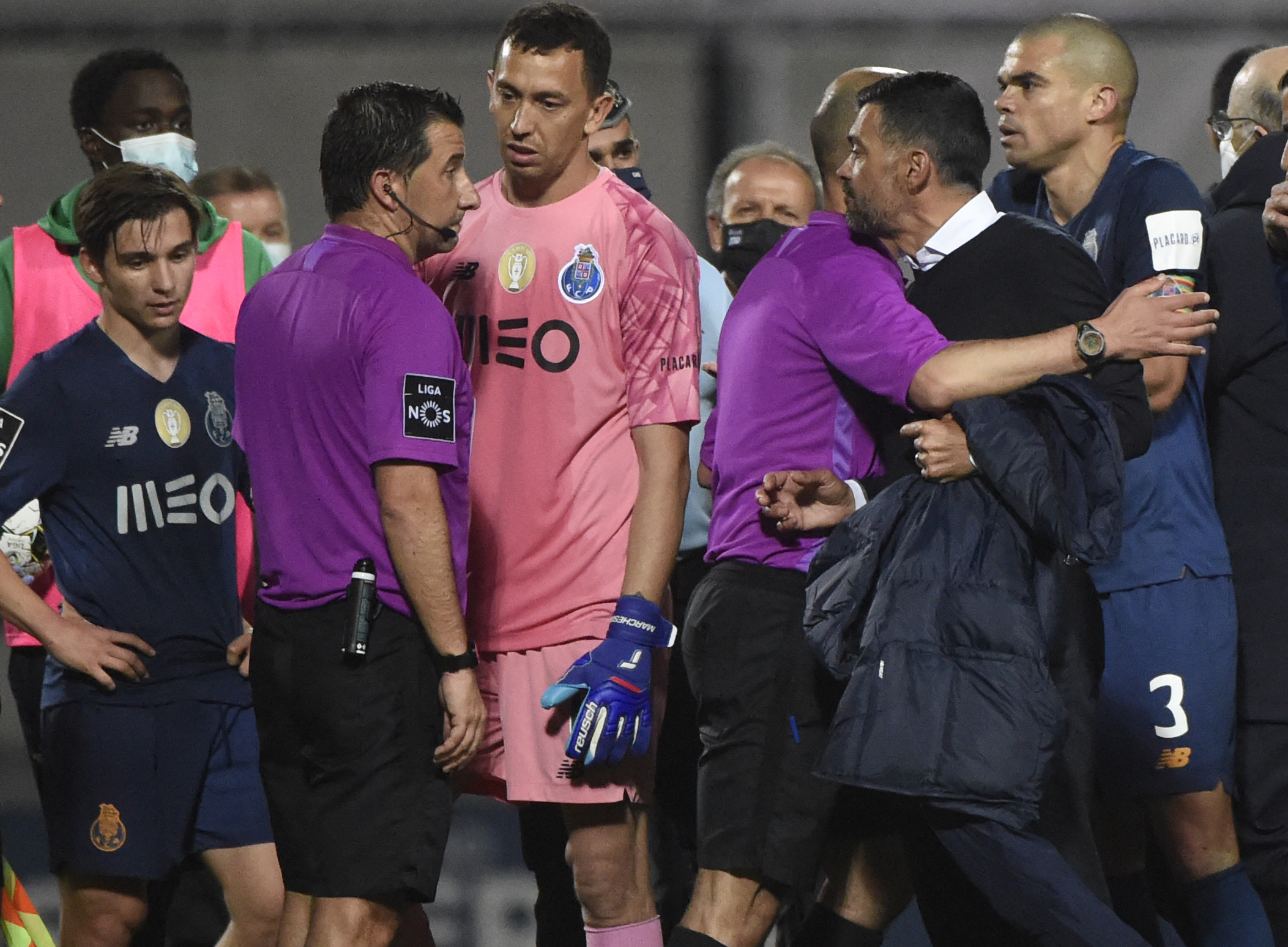 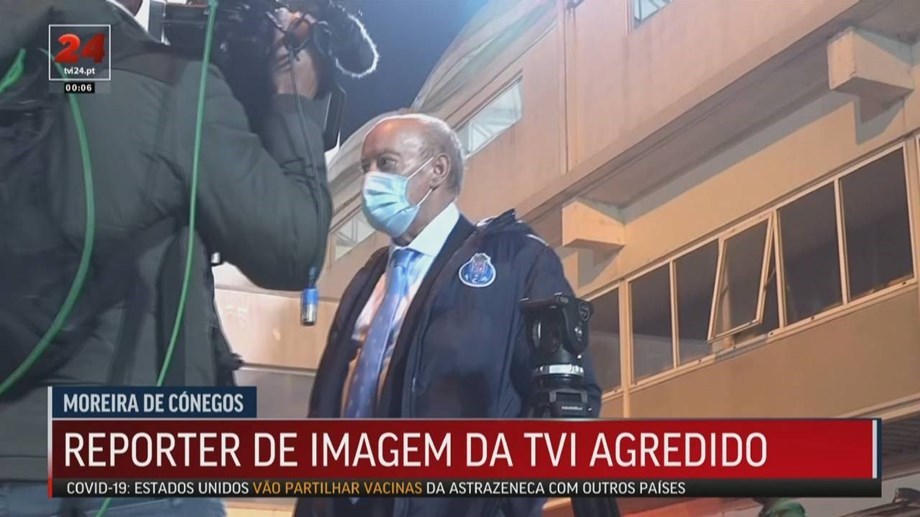 "He had this institutional attention. I also wanted to make it clear that this gentleman does not belong to FC Porto as he was not part of the team of the club.

"He did not attend the game at the invitation of the club. This was the version that Pinto da Costa just gave me."

Before adding: "Pedro Pinho has already sent an apology to TVI to our image reporter, committing himself to pay any damage that has been caused, but rejecting the idea that there has been an aggression.

"That is not the report we have, not only from our colleague, but also from the people who were there."