Despite being sacked just two days earlier, the Norwegian sat down to watch his former players take on the Europa League champions. 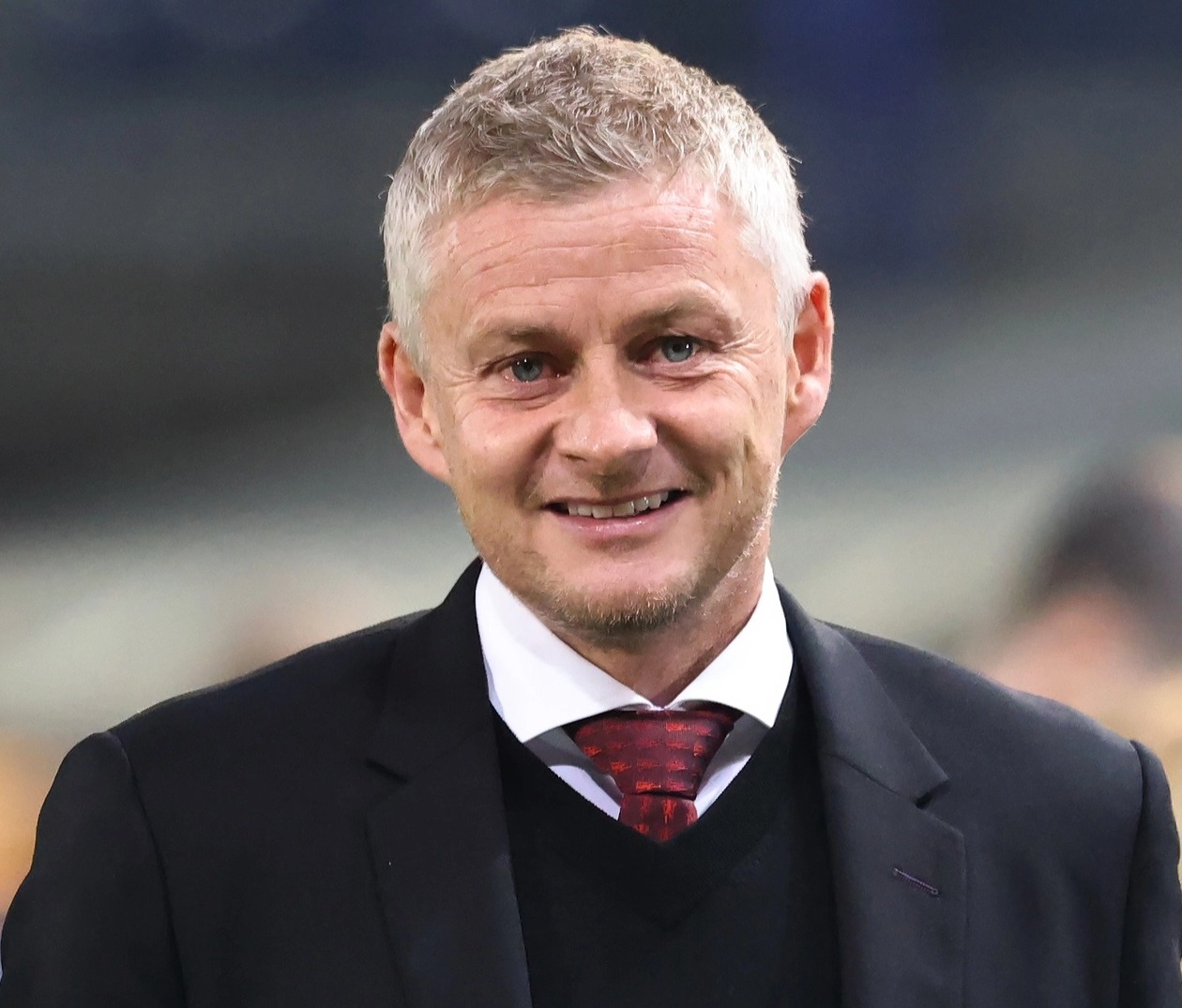 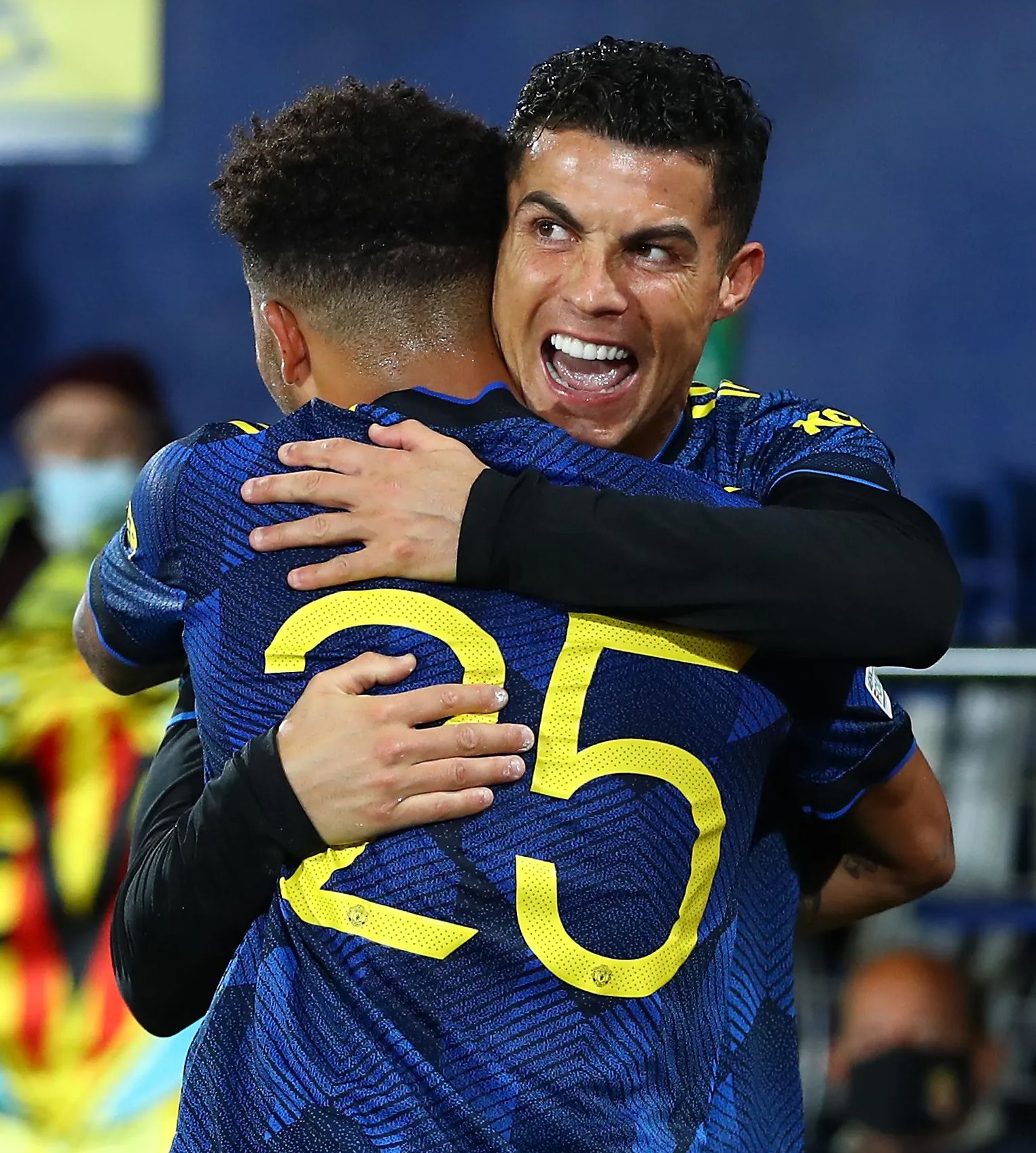 Cristiano Ronaldo and Jadon Sancho got the all-important goals as United booked their place in the last 16.

And even though Michael Carrick took temporary charge, the supporters in Spain still made a conscious effort to give the dismissed gaffer a respectful send-off.

According to Andy Mitten, this had a deep impact on Solskjaer as he took in the action.

And the classy former striker sent public and private messages of support to the Red Devils players and Carrick before the crunch tie.

Solskjaer said: "As I've said to them this morning as well, trust yourselves, you know we're better than this.

"We've not been able to show it but go out, chest out, enjoy being a Manchester United player, in the Champions League, on the biggest stage.

"If and when you win the game, you're through to the next round, Michael is going to be in charge.

"Michael, I have the utmost respect [for], I love Michael to bits. I'm becoming emotional now because he's top.

"They'll be fine. I'll watch them and support them."

In response, Carrick dedicated the victory to his ex-boss.

He said: "I enjoyed it. It’s not been an easy couple of days for everyone at the club and I can enjoy it so much.

"But it feels like that result is for Ole and I can’t get away from that.

"We had a job to do and thankfully it all went to plan."

Carrick looks set to stay in charge for Sunday's trip to Chelsea before Ralf Rangnick takes over as interim boss until the end of the season.

After that, the Red Devils will appoint a permanent successor to Solskjer, with Mauricio Pochettino and Brendan Rodgers among the favourites.