SOUTH AFRICA suspended training for a second time in a WEEK and the whole squad have gone into isolation after another positive Covid test.

The Springboks take on the Lions in three Tests this summer with the series set to begin on July 24. 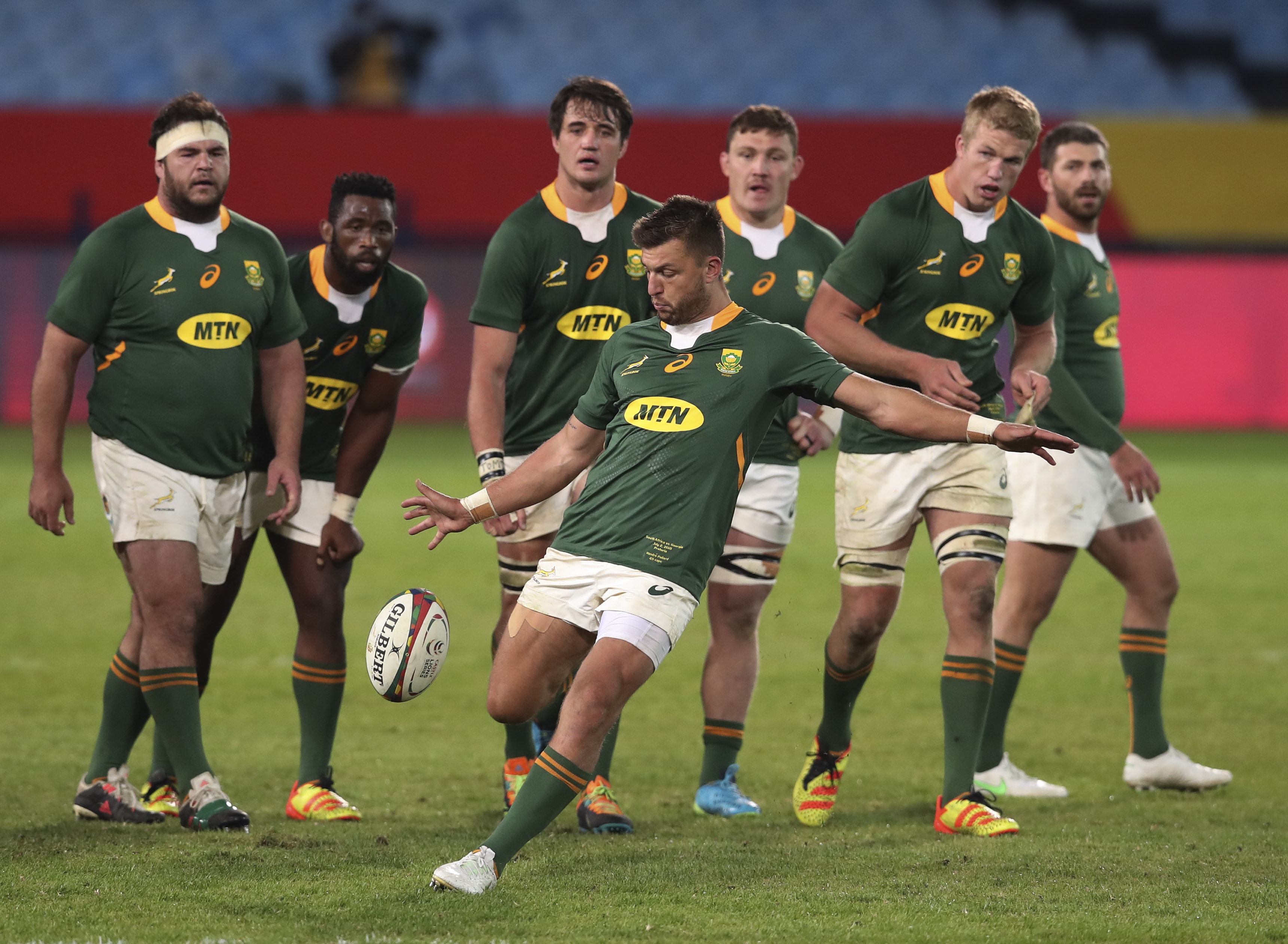 But it was dealt another blow on Monday with the news that the home side have stopped training again.

The Springboks said: "Springbok training has been suspended for Monday following a positive test in the squad.

"The players have been placed in preventative isolation prior to further PCR testing and a review of the testing data by the Medical Advisory Group (MAG).

"Lood de Jager retuned a positive outcome in scheduled testing and, because of his close contact with a number of squad members, the entire group has gone into isolation.

"An update will be issued following the review by the MAG and the further testing."

South Africa are due to play Georgia in their second Test on Friday night.

The First Test was rocked and left in doubt after three players posted positive Covid results.

And this one is also now a doubt.

The number of people dying in the pandemic continues to rise in South Africa where they are suffering badly with a third wave.

The country is already in a level four lockdown – with the worst province being Gauteng – where both the Springboks and Lions are based.

Their president has banned the sale of alcohol until at least July 11 and restaurants are also closed.

Gatherings are not permitted, but shopping malls and all shops remain open.