SPAIN are back in Nations League action looking to build on their dramatic late point against Germany.

The Spanish are still on a high from the dramatic equaliser against Germany on Friday, but will have to be at their best tonight to see of an in-form Ukraine. 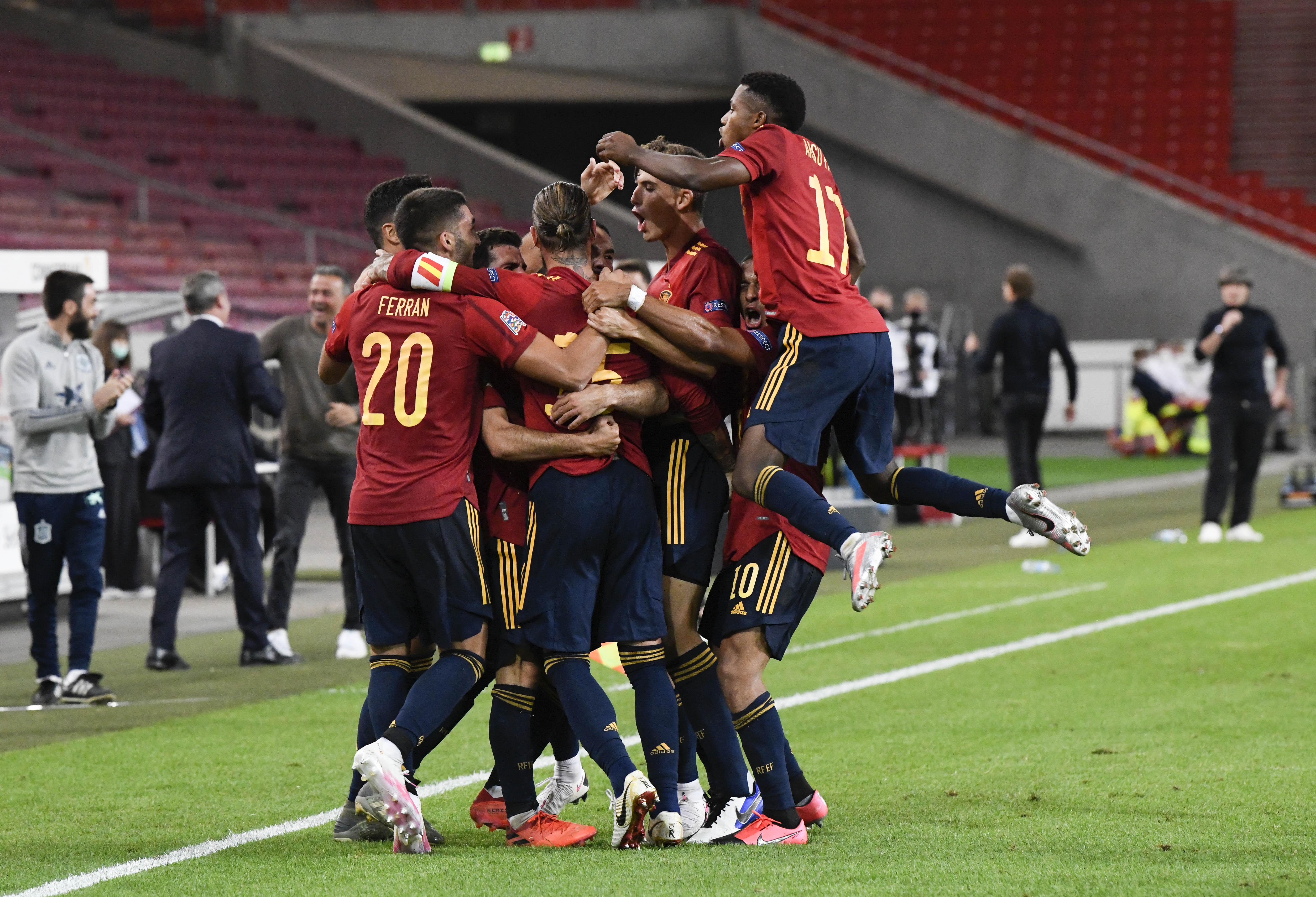 The visitors were deserved winners over Switzerland last time out but have lost their last four games against Spain in all competitions.

When is Spaine vs Ukraine?

After the late show against Germany, Spain could opt for the same side which included Jesus Navas, Fabian Ruiz and Rodrigo.

They have no new injury concerns and Kepa will likely have to play second fiddle to David De Gea again.

Ukraine have no fitness concerns and young pairing Oleksandr Tymchyk and Bohdan Mykhaylichenko are expected to feature again after promising debuts against the Swiss.

END_OF_DOCUMENT_TOKEN_TO_BE_REPLACED

END_OF_DOCUMENT_TOKEN_TO_BE_REPLACED
Recent Posts
We and our partners use cookies on this site to improve our service, perform analytics, personalize advertising, measure advertising performance, and remember website preferences.Ok