JOHN TERRY has been savaged by Antonio Conte after the Italian coach told him to cut back on the biscuits.

The ex-Chelsea defender posted a picture of a couple of biscuits alongside a book and a cup of coffee. 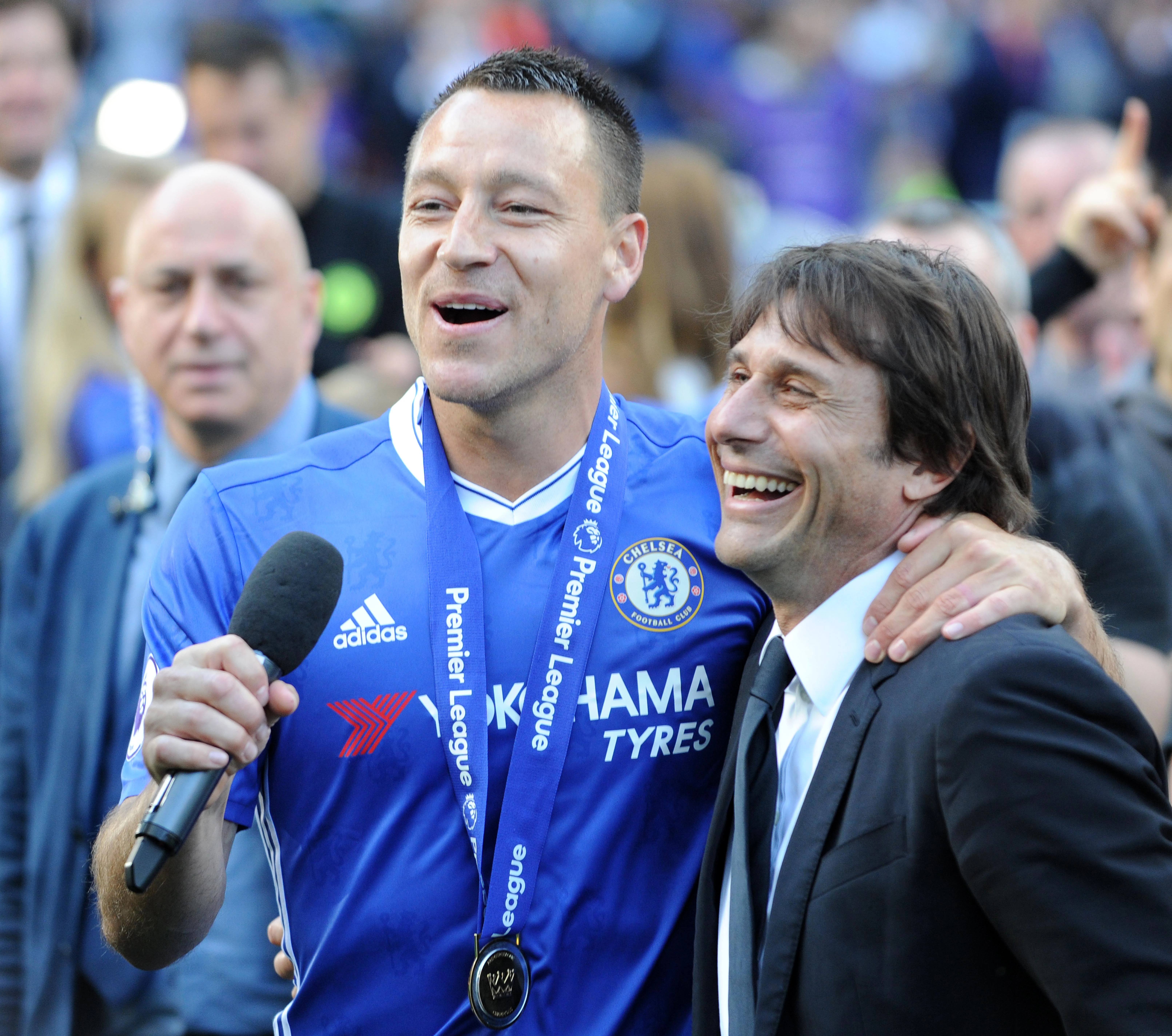 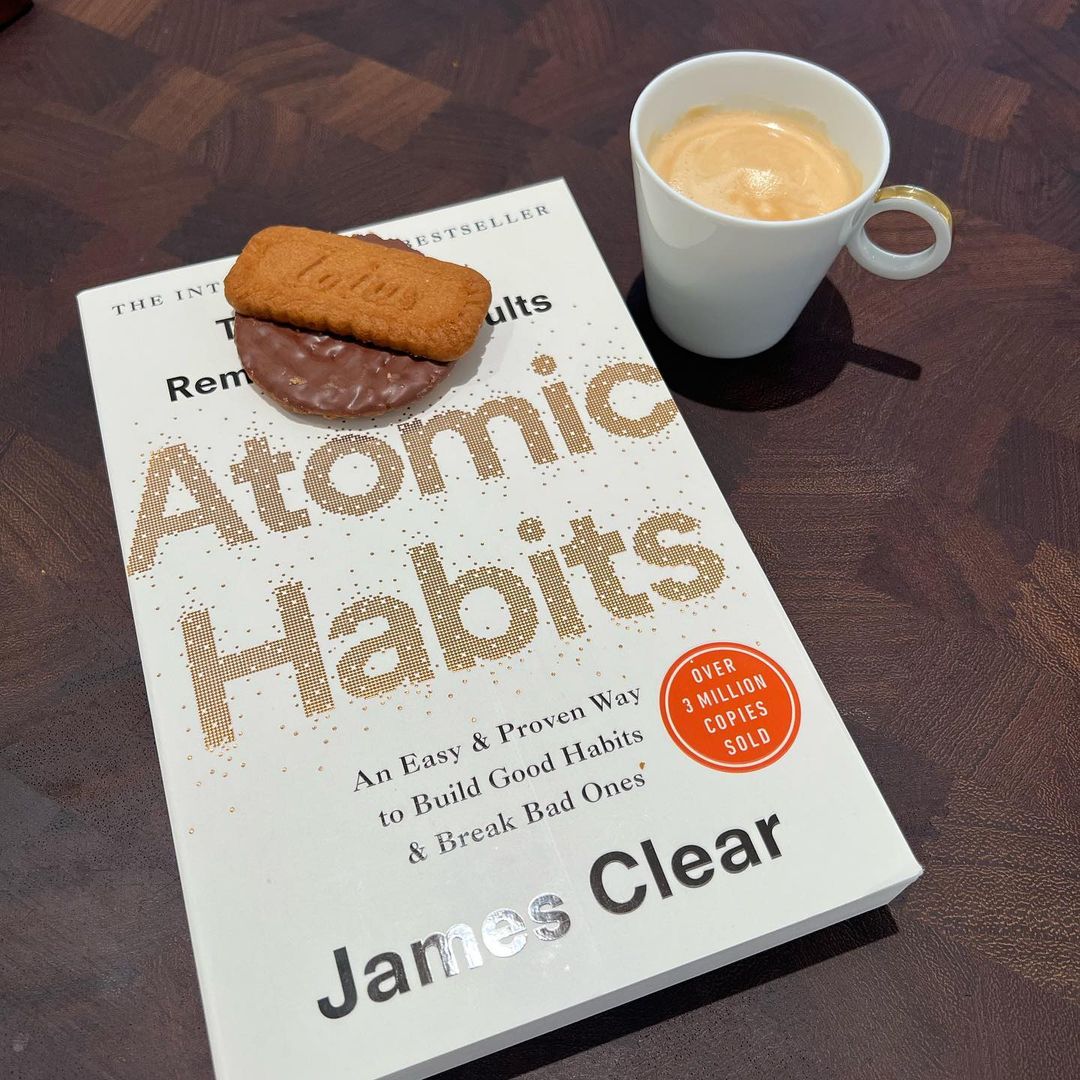 And the 40-year-old added the caption: "5k Run. Some reading time and a couple of biscuits.

"Taking the dogs for a walk. Sunday lunch with the family down the pub.

"Have a great Sunday."

But new Spurs boss Conte was quick to jokingly slam Terry as he gave a brilliant response on Instagram.

The pair have a good repour having won the Premier League title together in 2017 during Terry's final year at Chelsea.

But Conte, who took over at Spurs earlier this month, is known to be a strict disciplinarian when it comes to his coaching style.

He enforced a number of rules when arriving at Stamford Bridge in 2016 and is said to have made similar changes in north London.

He has BANNED ketchup and mayonnaise from the club canteen in a bid to cut the flab at the Premier League strugglers.

The Italian has also booted sandwiches off the menu and instructed chefs not to cook with oil and butter.

Conte believes some of his Spurs squad are overweight and told his men to eat more fruit as he stages a fitness revolution.

The former Juventus and Inter Milan manager takes charge of his first home Premier League game as Spurs boss this Sunday when they take on Leeds.

So far he has overseen a 3-2 victory over Vitesse in the Europa Conference League, followed by a goalless draw against Everton at Goodison Park.

Spurs currently sit ninth in the Prem with just five wins from their opening 11 games of the season.