VFB Stuttgart star Silas Wamangituka has revealed he was playing football under a different name and age.

The forward admitted that the data had been changed when he was a teenager by a former agent who was controlling him. 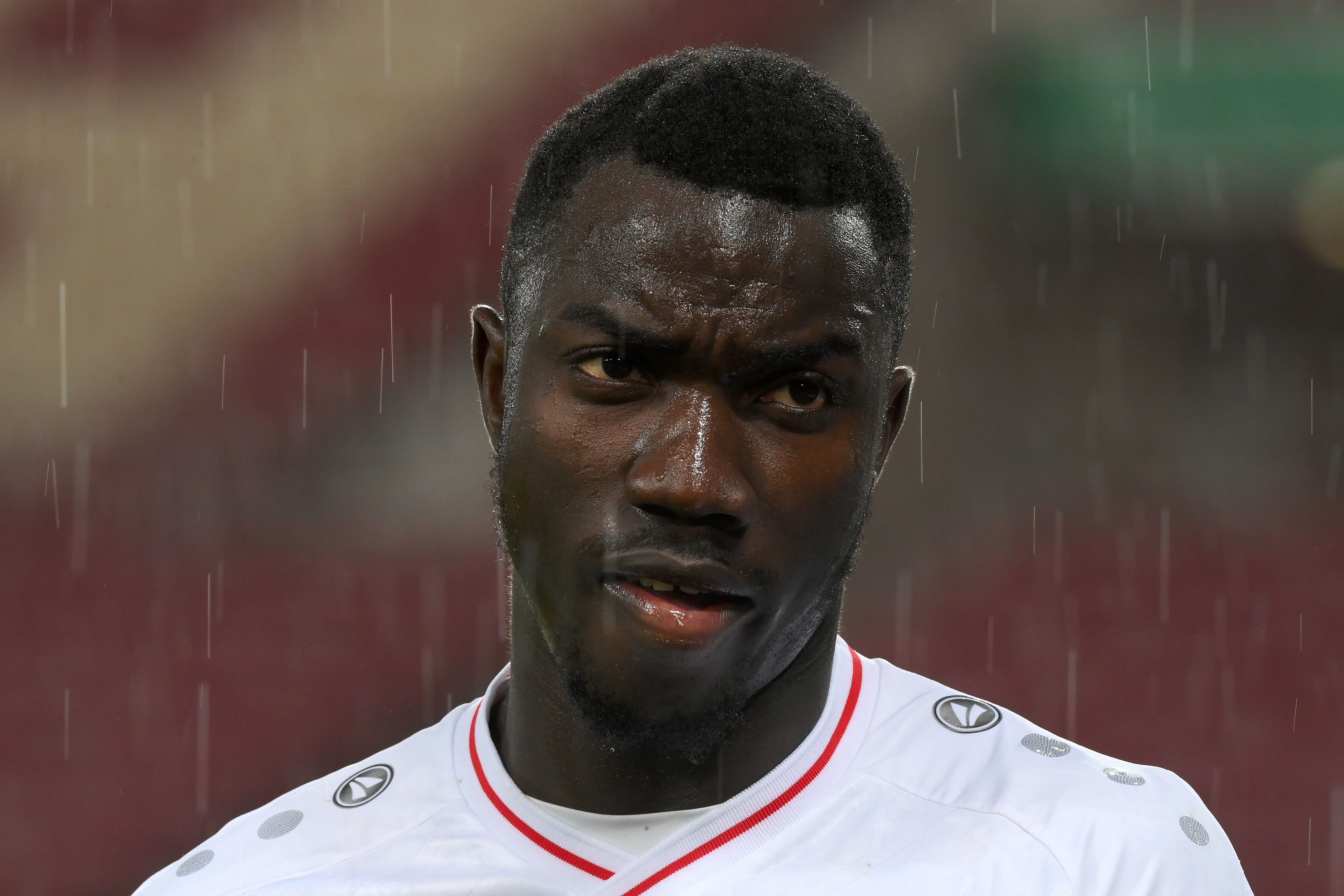 Wamangituka told Stuttgart he had been living in fear since leaving the Democratic Republic of Congo to play for French club Ales.

He revealed that his real name was Silas Katompa Mvumpa and his birthdate was a year earlier, making him now 22 instead of 21.

The striker said his personal information had been changed by an agent in Belgium who had put pressure on him before a trial with Anderlecht when he was 18.

He told Stuttgart's website: "I have lived in constant fear in recent years and was worried about my family in the Congo. It was a very difficult step for me to reveal my story.

I have lived in constant fear in recent years and was worried about my family in the Congo. It was a very difficult step for me to reveal my story.

"I only dared to do this with the support of my new consultants. I realised I should no longer have to be afraid and that we could put everything out on the table.

"I wouldn't have dared do this if VfB Stuttgart hadn't become a second home for me where I feel safe."

Silas – as he is now known as – also now has a valid Congolese passport with corrected personal details.

Stuttgart have released a statement that throws their support behind their player – who was recently crowned Bundesliga Rookie of the Season.

The club's sports director Thomas Hitzlsperger said: "We took all measures immediately and alerted all necessary authorities after Silas told us.

"We make this case public to underline that we are proceeding in a transparent way."

Sven Mislintat added, as reported by Bild: "I think if you use the heading 'human trafficking' to describe it, you get relatively close to the topic."