VETERAN striker Danny Graham has agreed to re-join Sunderland on a free transfer after being released by Blackburn.

Having signed for £5million in 2013, Graham managed just one goal in 42 matches for the Black Cats. 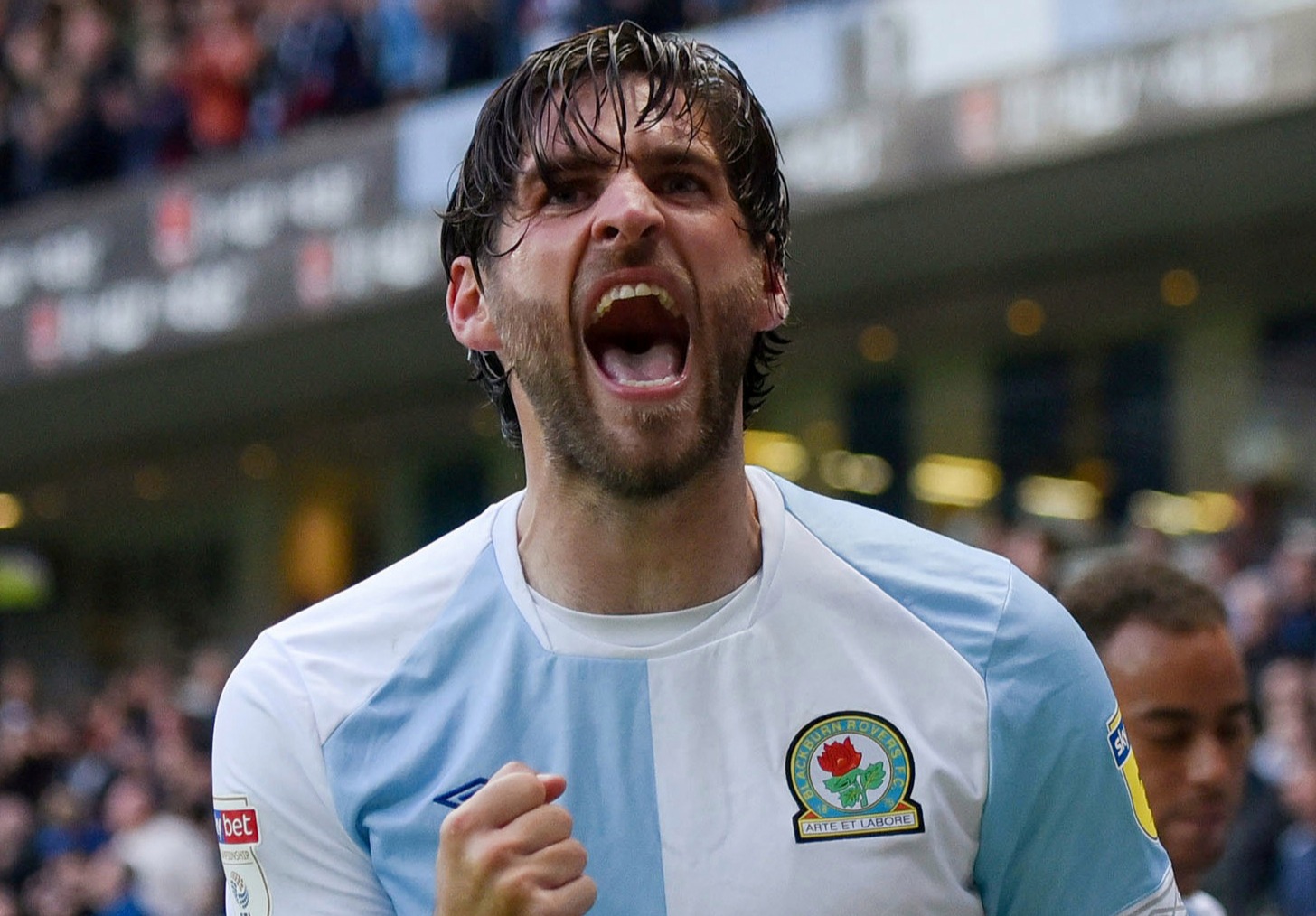 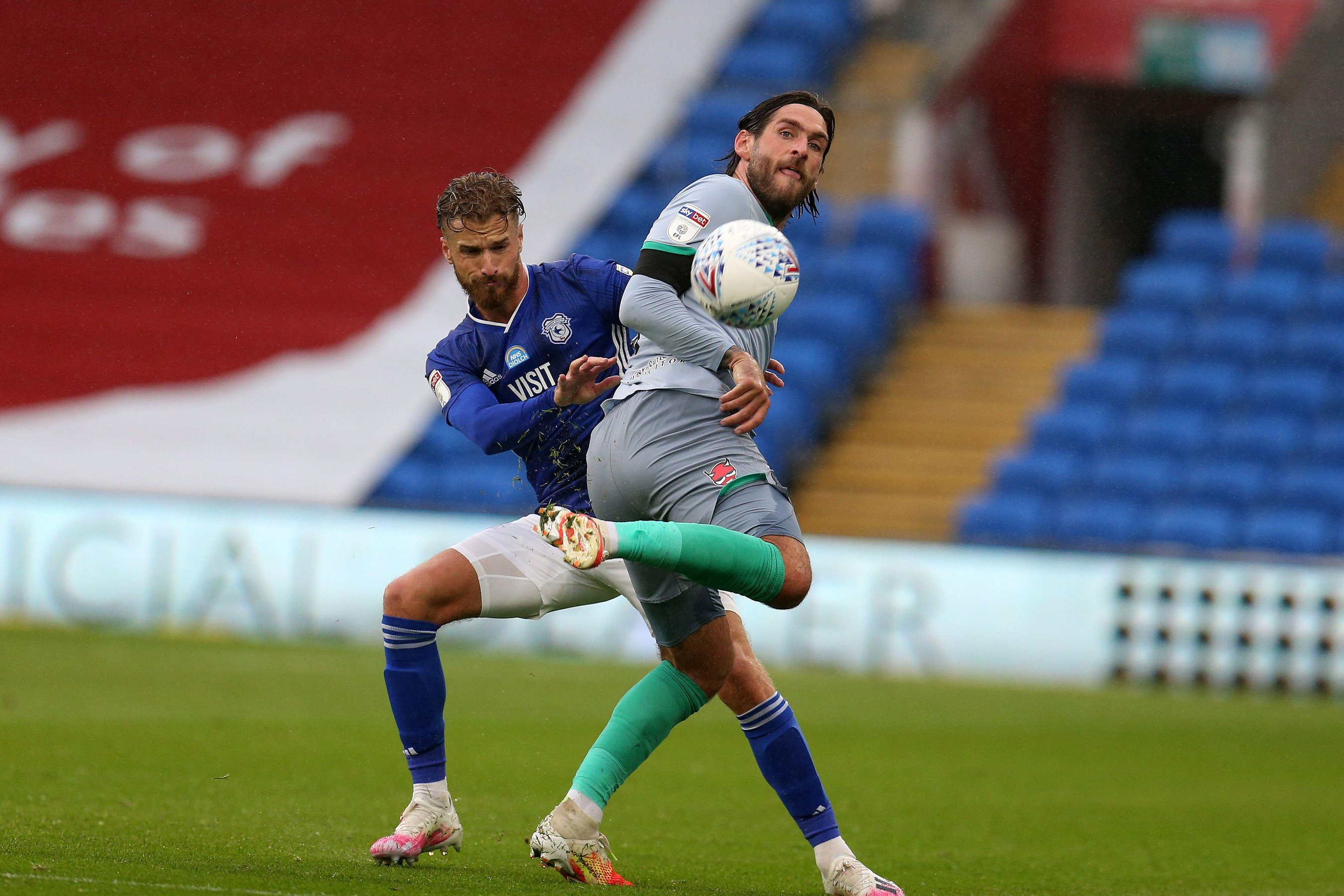 But boss Phil Parkinson has offered the 35-year-old a one-year deal to compete with fellow forwards Will Grigg, Charlie Wyke and Aiden O’Brien.

Sunderland had to fight off League One rivals Ipswich for the ex-Middlesbrough and Swansea man.

And he arrives back in the north east after being a fans' favourite in his four years at Ewood Park.

But he only bagged four Championship goals last season.

He did, though, notch up his 600th career appearance on a dramatic final day of the season.

Coming on as a sub, he failed to save Rovers from a 3-2 defeat at Luton that enabled the home side to stay up – as they moved out of the bottom three for the first time since December.

Now he hopes to help Sunderland return to that level after their two campaigns in the third tier.

END_OF_DOCUMENT_TOKEN_TO_BE_REPLACED

END_OF_DOCUMENT_TOKEN_TO_BE_REPLACED
Recent Posts
We and our partners use cookies on this site to improve our service, perform analytics, personalize advertising, measure advertising performance, and remember website preferences.Ok