QPR assistant manager John Eustace is a leading contender to be the next Swansea boss.

But there are plenty of candidates being tipped for the vacant position with Eidur Gudjohnsen, Frank Lampard and Eddie Howe all in contention, according to Sky Bet. 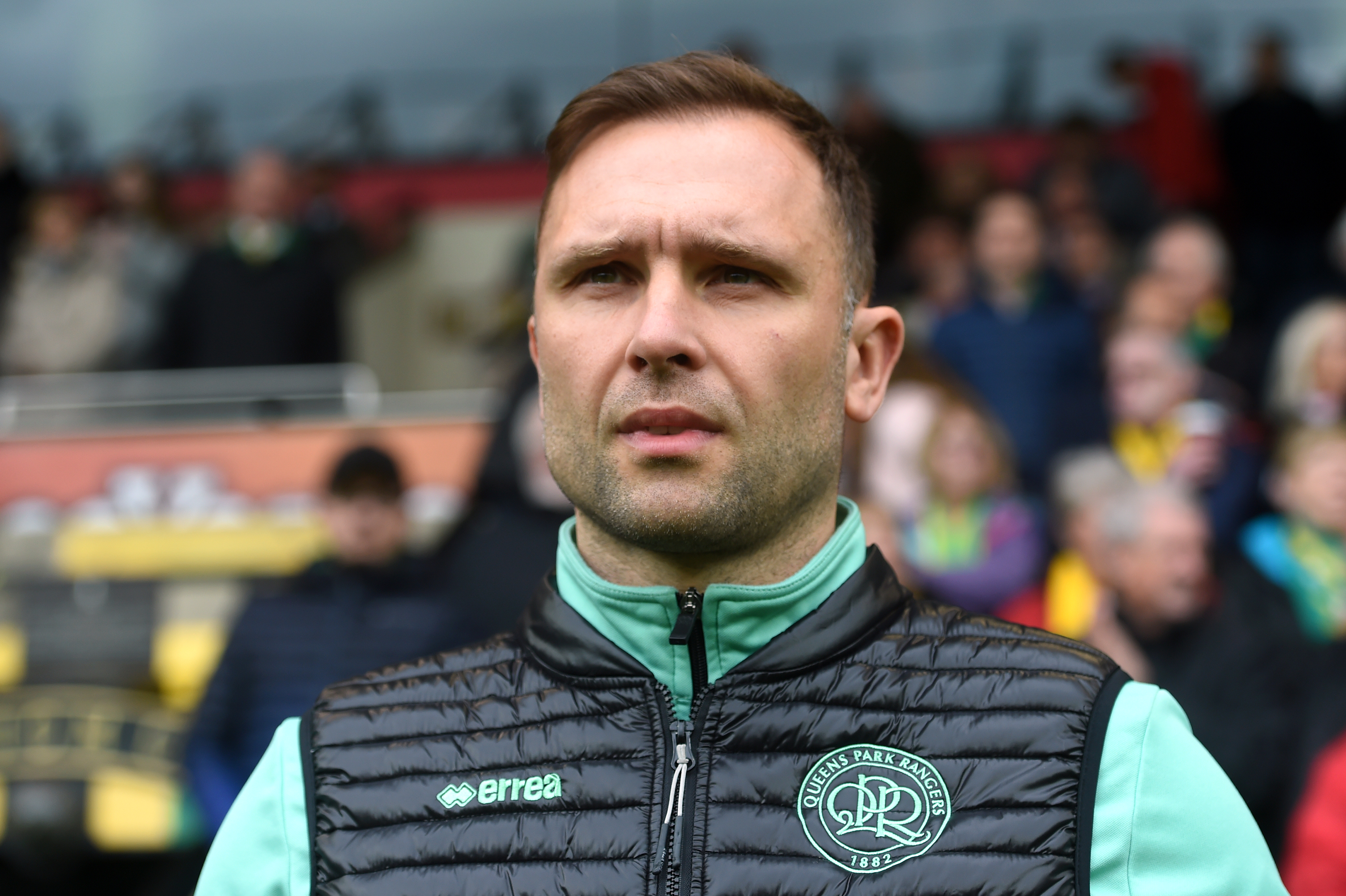 Swansea were left reeling after the departure of previous head coach Steve Cooper.

The 41-year-old took charge in June 2019 and led Swansea to the play-offs in each of his two seasons in charge.

Cooper had 12 months remaining on his contract but both parties have agreed to mutually part ways.

He told Swansea's website: "I am very proud of what we have achieved over the past two seasons, especially getting to the play-off final, but it feels like a good time for all parties to make a change.

"It is a fantastic club, with incredible supporters and I am very grateful to them, to the players and all the staff for making me so welcome here. I wish the team every success for the future."

With Cooper out of the door and just over two weeks until the 2021-22 Championship season gets underway, Swansea are seeking a swift appointment.

Bookmakers Sky Bet have Eustace leading the charge at odds of 1/6.

The 41-year-old was originally on Swansea's shortlist before Cooper arrived at the Liberty Stadium two years ago.

Eustace began his managerial career Kidderminster in 2016 and briefly had a spell as caretaker boss at QPR before reverting to his number two role under Mark Warburton.

There's plenty of other names under consideration with former Swansea academy coach Cameron Toshack offered at 7/1.

Club legend Alan Tate is a 11/1 chance – the same price as former Chelsea and Barcelona star Gudjohnsen, who is currently the assistant manager for the Icelandic national side.

Andy Scott and Chris Wilder are locked together at 12/1 with Jody Morris and Russell Martin further back at 16s.

Ex-Bournemouth manager Howe and Chelsea legend Lampard are the outsiders at 20/1.