In a lengthy Instagram post on Thursday, Geoghegan-Hart announced the launch of partnership to sponsor an U23 rider to join his former team, Hagens Berman Axeon, this summer.

Geoghegan-Hart says “cycling has a problem with diversity and inclusivity” and hopes the scheme can be “the beginning of a joint effort to increase racial diversity” within the sport.

“I am a professional cyclist, a job that I see as a huge privilege and my dream,” Geoghegan-Hart wrote. “However I also draw inspiration from outside the world of two wheels; Marcus Rashford, Lewis Hamilton, Billie Jean King, the people I grew up with in Hackney, and so much more.

“Over the past year, through these tough times, many in sport have lead by example; encouraging their audiences to keep dreaming, to fight for equality, or to simply keep on keeping on. They have used their platforms to draw light to the many pressing issues we face in society. 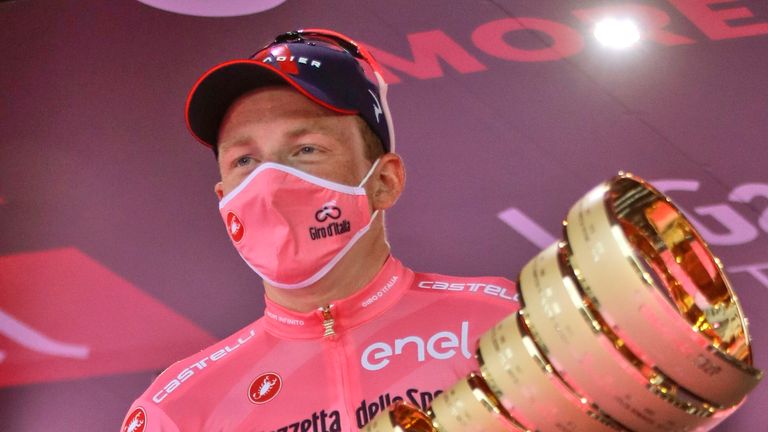 “Cycling has a problem with diversity and inclusivity. This is a fact. It is not unique within sport, but we must face it head on all the same.

“I don’t have all the answers but I do know that I want live in a world that fights for social justice. A world that shares all the good that we have. 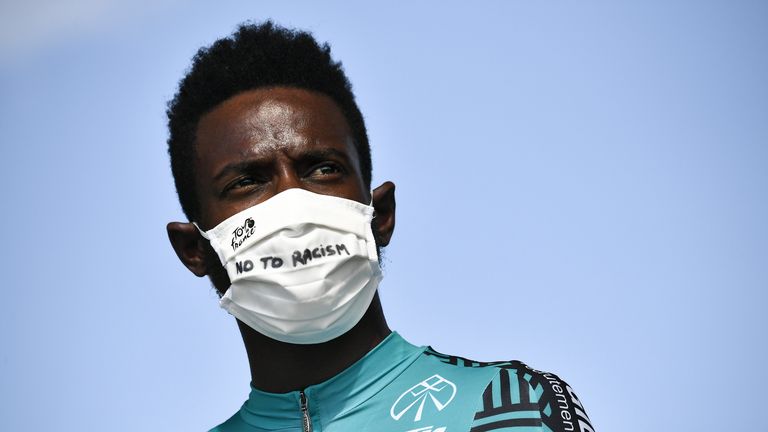 “With this in mind, I will be taking action with @hbaxeon by sponsoring an under-23 rider to race with the team this summer. I hope this can be the beginning of a joint effort to increase racial diversity within the amazing sport of Cycling.

“I will work with @axelmerckx and his team in the coming months to identify, coach and mentor the person, and athlete, to join the team on August 1st. More details to follow.”

The prominence of the Black Lives Matter movement brought added attention to cycling’s lack of diversity last year, with British Cycling announcing plans for a new, long-term project to tackle the diversity gap.

Kevin Reza, the Tour de France’s only black rider in 2020, spoke out on the issue, adding it was “a shame” there had not been immediate support for the Black Lives Matter movement from the majority of the professional cycling community.