Teen has golf ball struck by lightning after smashing his drive 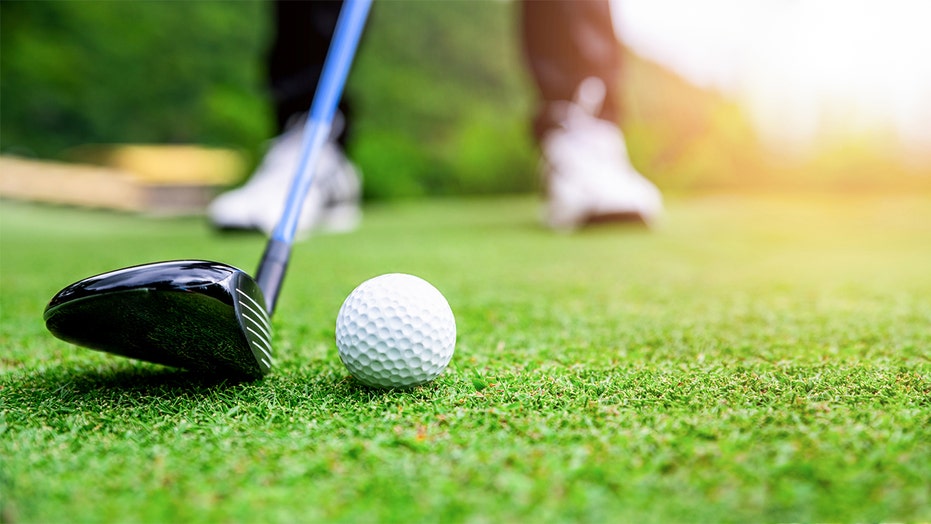 A teen had a close call as his golf ball was struck by lightning while firing balls during a storm at a Topgolf in Texas.

In a video posted to Topgolf’s social media Thursday, 18-year-old Tomas Enrique Gomez can be seen hitting an 88 mph ball during a rainstorm when it was struck by a bolt of lightning. Gomez told DailyMail.com he was so shocked he fell over after it happened.

“When I saw the lightning bolt my first instinct was to run,” Gomez said. “I slipped on the wet floor and was just happy I caught myself.”

Gomez told the outlet he was visiting the driving range with his 15-year-old brother, Andres, and his 16-year-old sister, Natalia, along with friends. He said 15-year-old Arlette Ibarra was responsible for catching the viral moment on her phone.

“I was just glad that [the lightning] hit the ball instead of me,” Gomez said.

Only one golf ball was injured in the making of this video. Everyone else was safely evacuated. 📹: via @arletteibarra @tgom2 #fyp #golftok2

Topgolf told DailyMail.com that while they didn’t ask guests to evacuate the overall premises, they did ask everyone to move inside following the lightning strike.

“Immediately following the strike, we followed our safety protocol and everyone was moved inside. We typically don’t have guests evacuate the building, but instead bring everyone inside until the storm passes,” a Topgolf spokesperson told DailyMail.com.

The video was captured at a San Antonio Topgolf as Tropical Storm Elsa plummeted through Georgia and the Carolinas on Thursday, causing flooding and spawning tornadoes near the coast.